The Lagos state police have charged popular Nigerian comedian, Mr. Macaroni and 39 other #OccupyLekkiTollgate protesters arrested at the Lekki tollgate on Saturday to court. 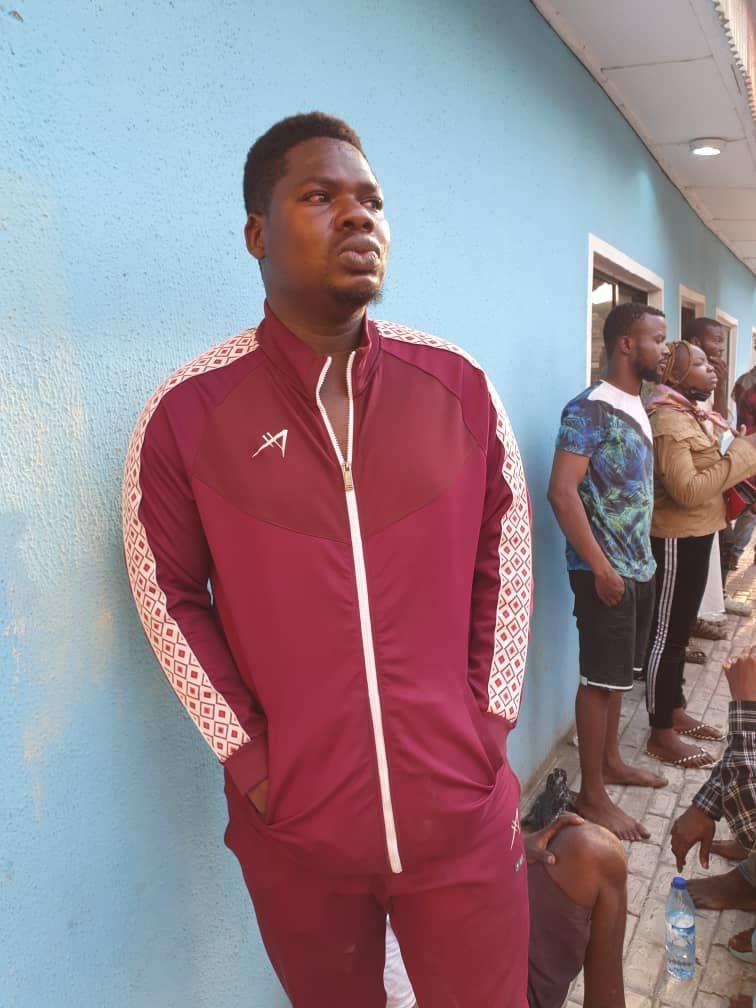 The protesters have been arraigned before a Magistrate Court in the Yaba area of Lagos State.

According to the charge sheet sighted by GistReel, they were charged for “failing to comply with the Quarantine Law which prohibits any social gathering to avoid spreading and contacting of Coronavirus Disease, breach of public peace, harassment, and causing unnecessary alarm to the public”, punishable under Section 412 of the Criminal Law of Lagos State, 2015. 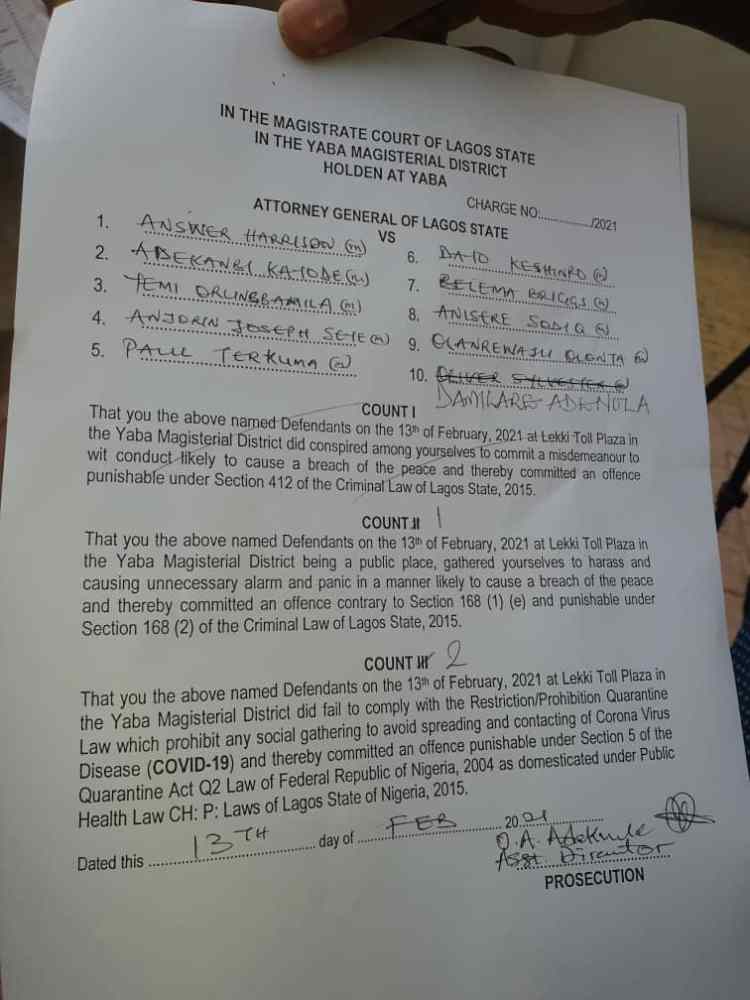 Recall GistReel earlier reported the arrest of the protesters and how they were maltreated like criminals by police officers. They were also reportedly denied access to their lawyers, according to viral reports. 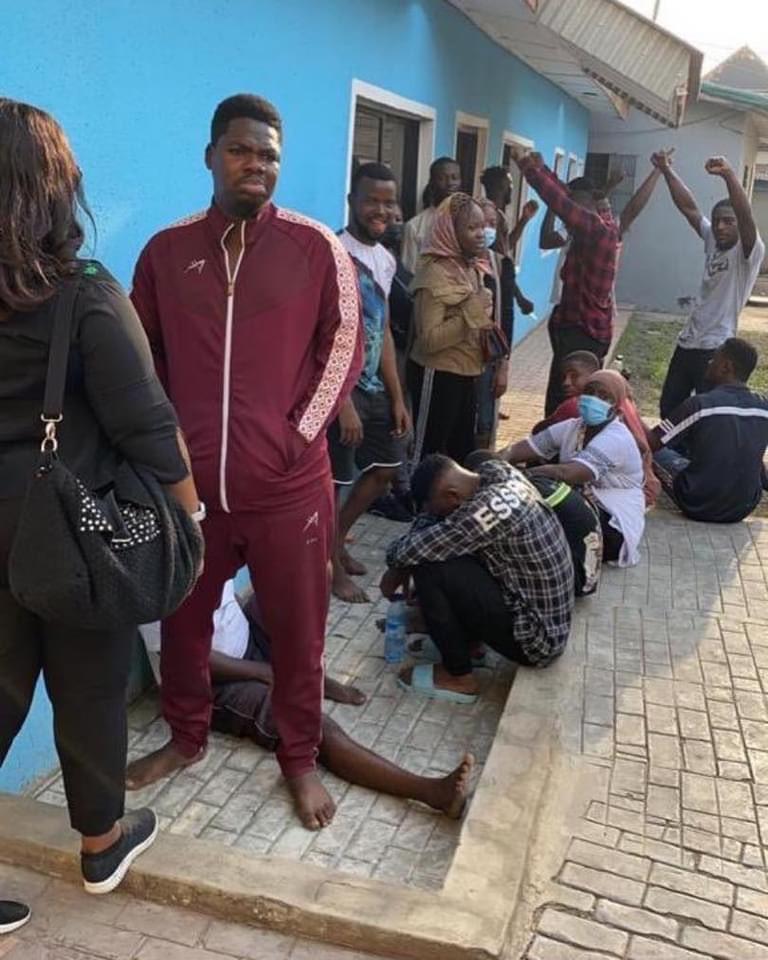 However, the arrested protesters have all been released on bail after they pleaded not guilty to the charges leveled against them.