Popular Instagram comedian, Mr. Macaroni and others arrested in the #OccupyLekkiTollgate protest have been released on bail. 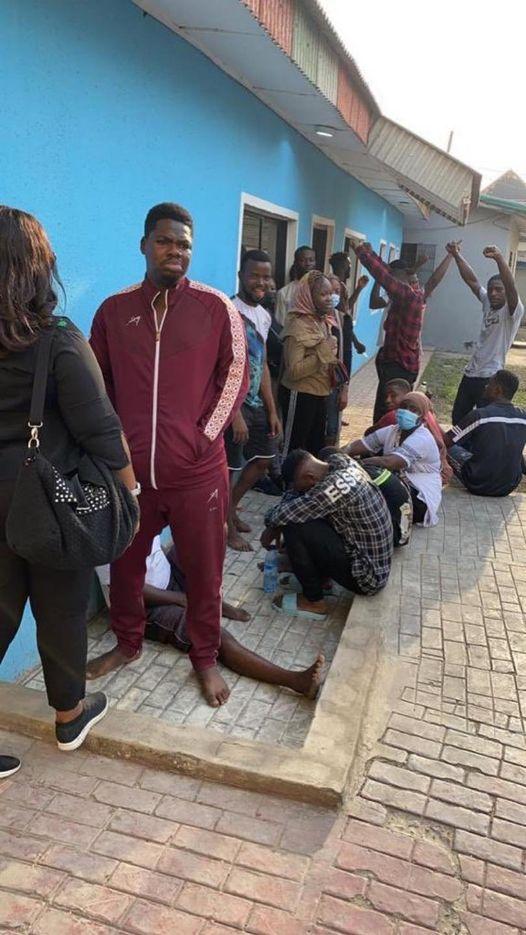 Earlier today, the peaceful protest against the reopening of the Lekki toll gate terminals took a different turn after security operatives used force on protesters followed by the arrest and maltreatment of civilians like animals for exercising their civil rights. 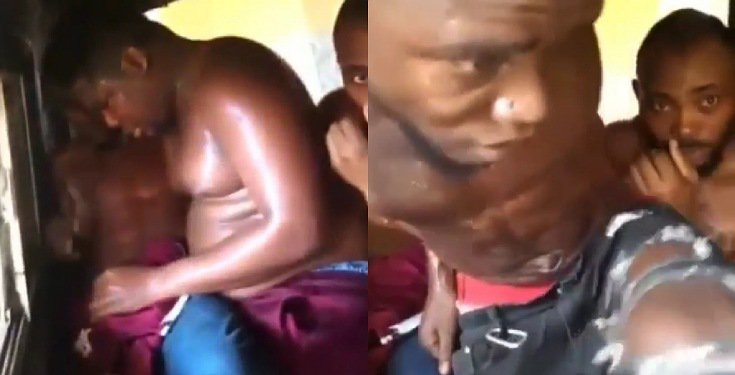 However, the release of everyone arrested in the course of the protest including Mr Macaroni has been secured after pleading not guilty to the following charges;

According to reports, one of the protesters who got injured in the course of the arrest will be getting the necessary medical attention.