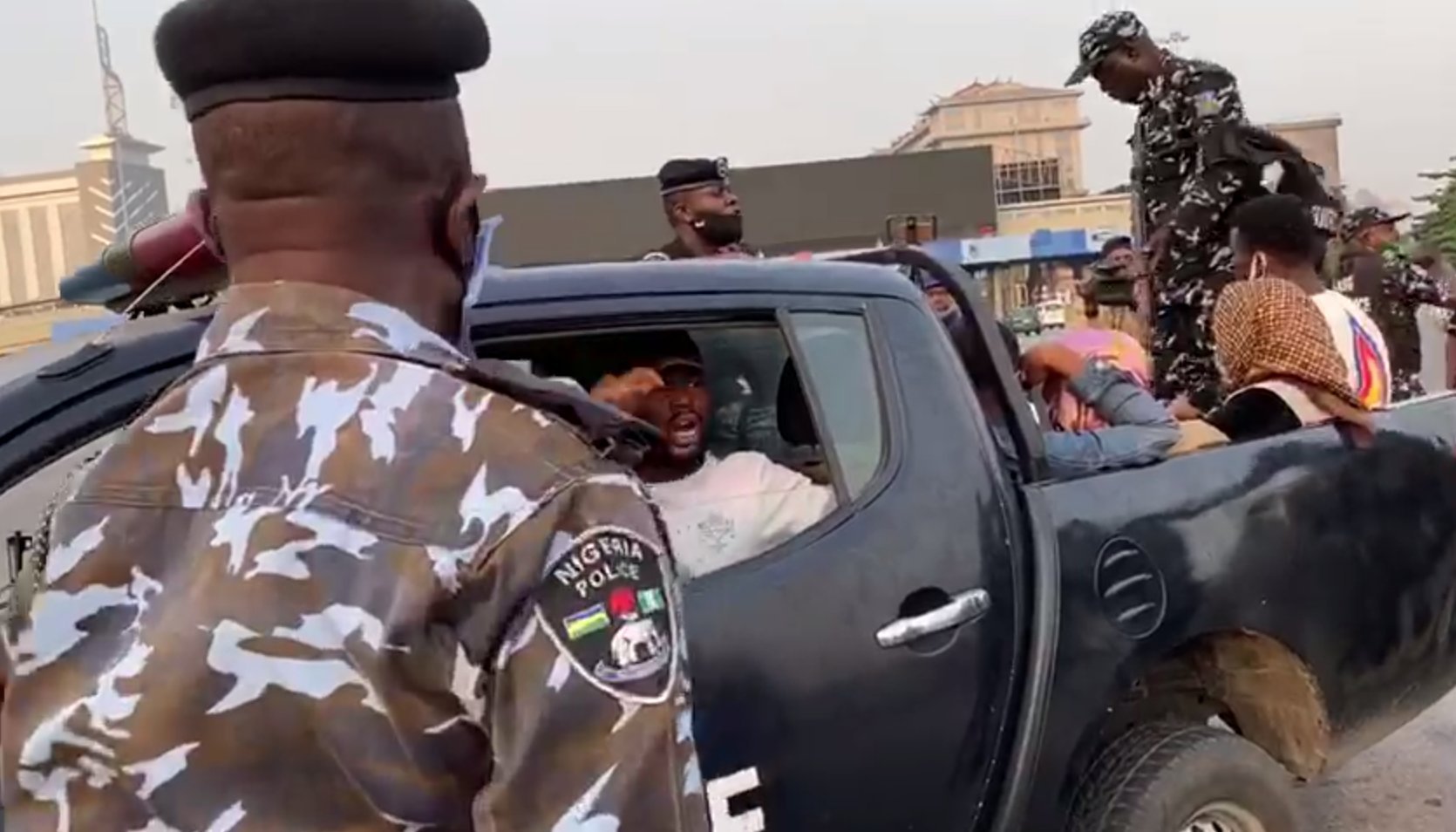 Macaroni joined the protest against the planned reopening of the Lekki tollgate following alleged killing of protesters on 20th October 2020. 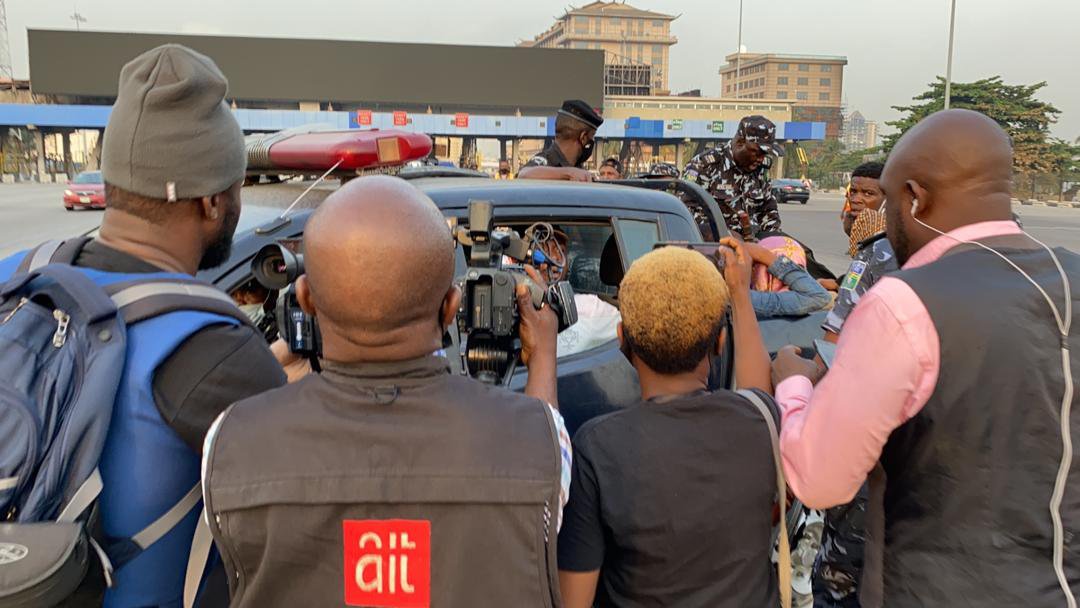 The protesters who are against the reopening of the tollgate are insisting that families of those who lost their lives at the tollgate on 20th October 2020 must get justice before the tollgate can reopen. 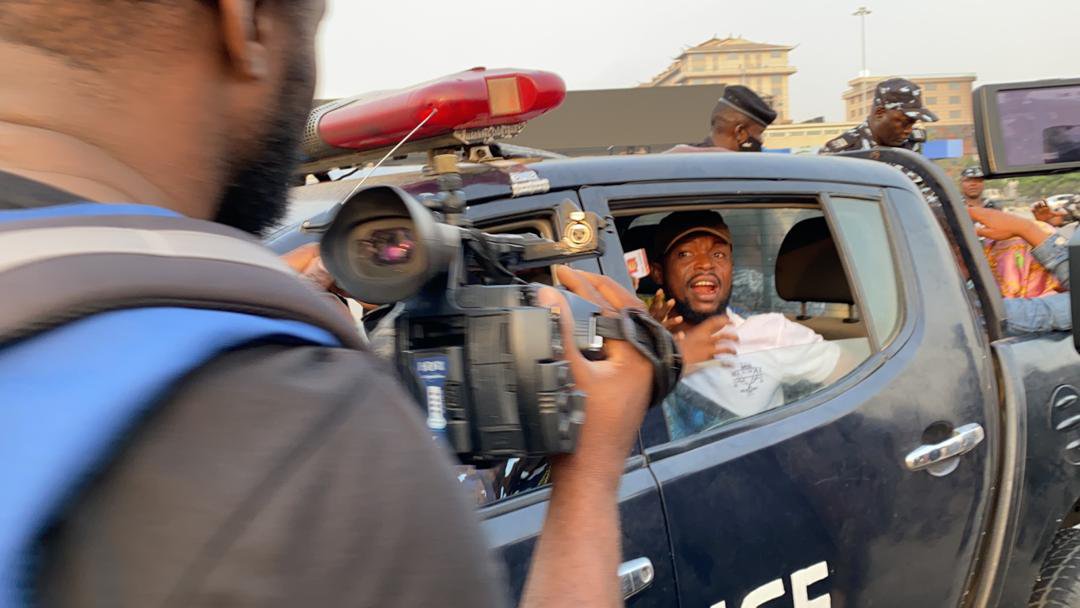 Mr. Macaroni was spotted in a police van after he went Live on his official Instagram page following the arrest.

😡😡😡 What is the meaning of this??? Macaroni and several other peaceful protesters arrested at the Lekki Toll Gate!!! #Lekkitollgate #endsars pic.twitter.com/U2P5cUDoZf