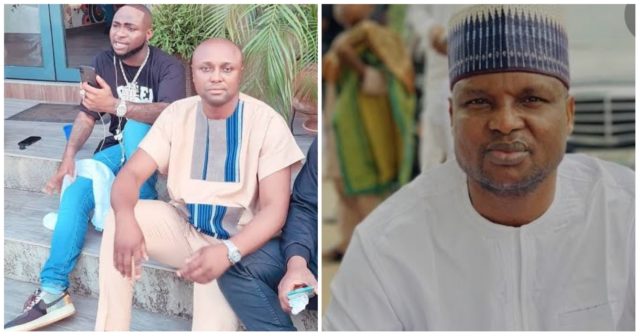 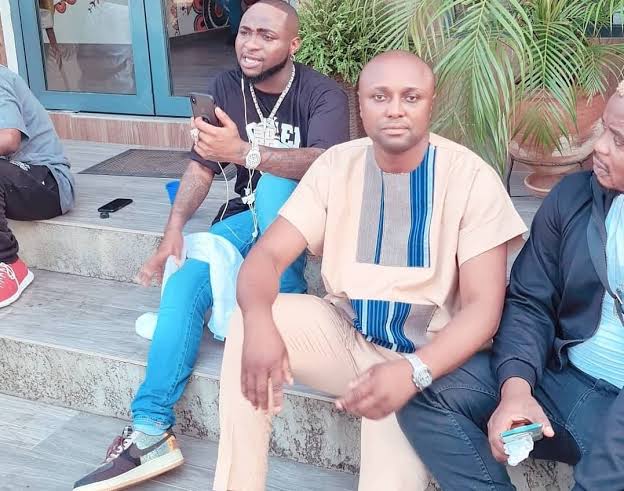 Recall that the US authorities had alleged a link between Kyari and Hushpuppi, who was arrested in June 2021.

While the popular cop has debunked receiving money from Hushpuppi, he has continued to trend on social media platforms.

Davido’s PA, Israel DMW, in his reaction, has declared support for Kyari as he described him as a clean cop.

He went on to ask if there is a saint in the country. 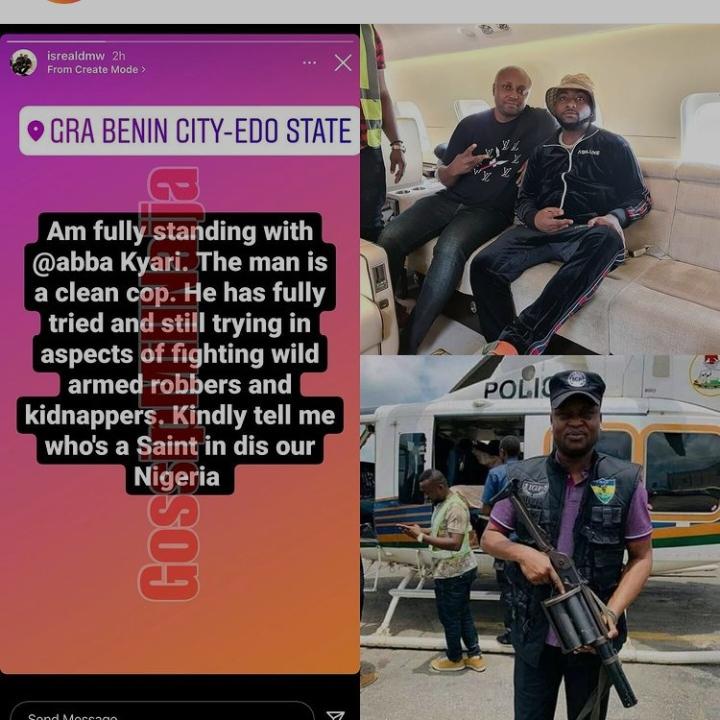