Economic and Financial Crimes Commission, EFCC weighs in on the allegations levelled against the Deputy Commmisioner of Police, Abba Kyari over deals with international cybercriminals, Ramon ‘Hushpuppi‘ Abbas. 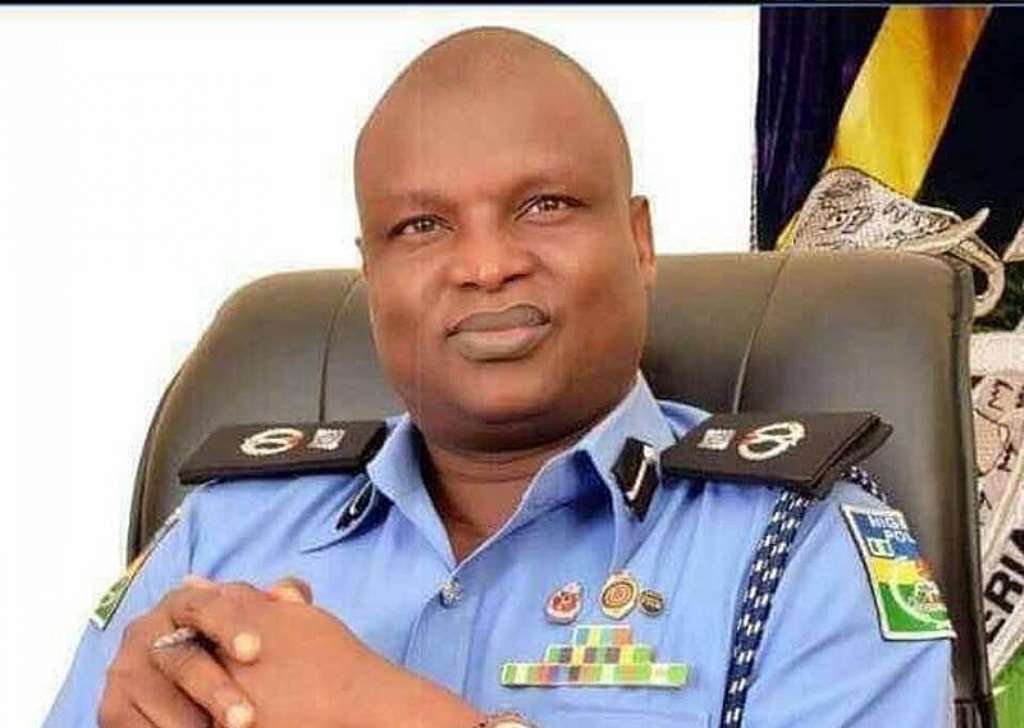 Following new piece of evidence unveiled by the United States’ Federal Bureau of Investigation FBI, placed DCP Kyari as an accomplice of the internet fraudster.

According to a statement gathered by Sahara Reporters, a source in EFCC made it known that the FBI contacted the commission to have the DCP arrested pending the conclusion of the case.

“FBI has contacted EFCC, asking that we arrest Abba Kyari but we told them that it is a police matter” the source in the EFCC said.