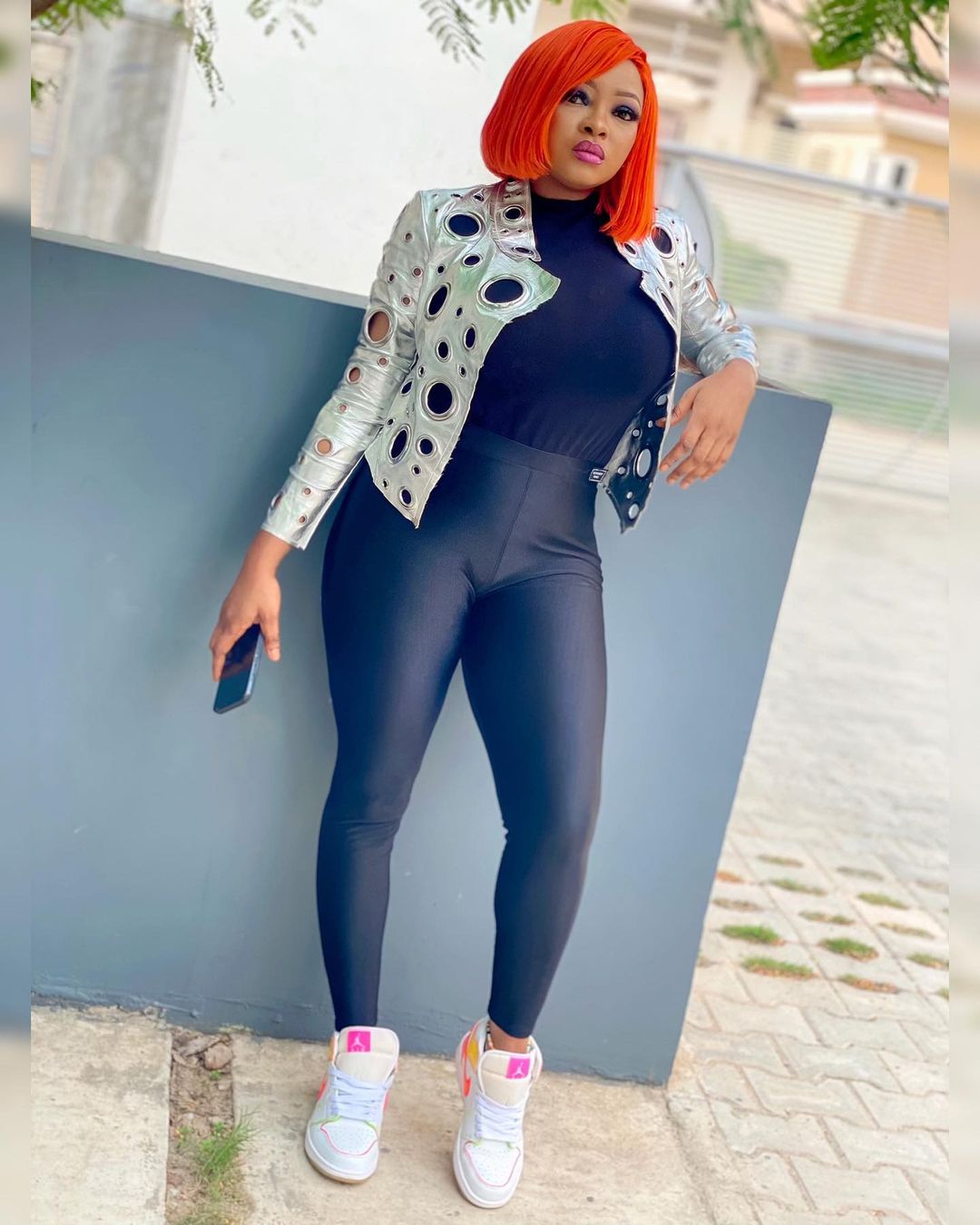 The popular Yoruba movie actress who was filled with excitement, shared a screen recording of the list of people who viewed her status.

Among the viewers was the celebrated Manchester United star whose Instagram page she also opened, in a bid to prove to her fans that he really did view her Instastory. 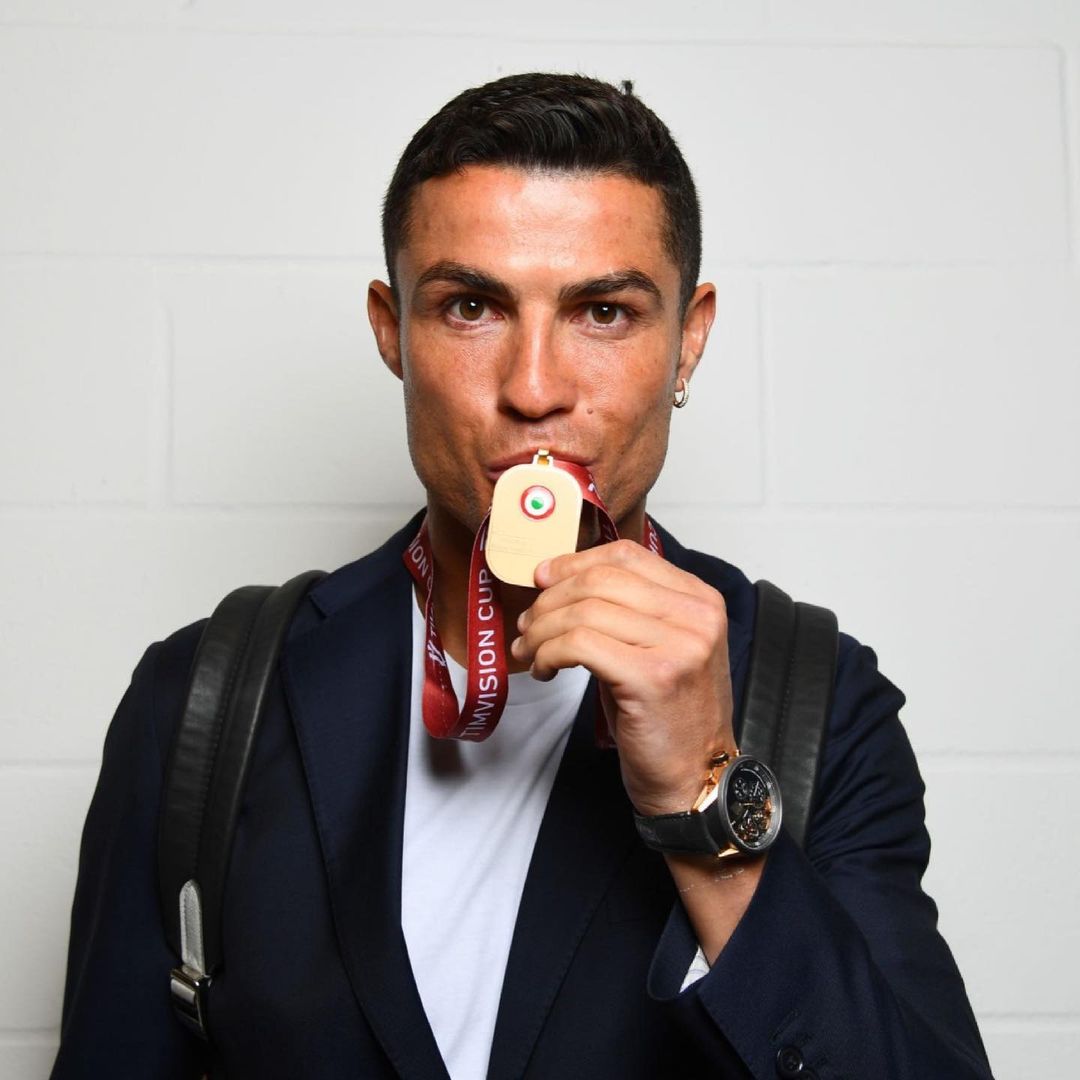 “I swear @cristiano checked my story. This isn’t a joke or photoshop. Haaaa I don die”

More so, the actress proceeded to share the second video, which shows her hand trembling while writing in a now-deleted caption:

“My hand sef dey shake as I wan confirm ham”

Meanwhile, several social media users have reacted, among them some celebrities. Here are some reactions we saw below;

“Who go check my story bayiiii.” classy_iya: ” @cristiano come to Nigeria to see ur wife oo”

“Shey make we go arrange AsoEbi ni bayii before he change him mind.”

“Your celebrity get celebrity.”

“Wow you dream it and it coming to reality already ”

“Life oo celebrities get their celebrity crush too.. Life is turnioniown.”