Chelsea produced a statement win by thrashing 3-0 away at Leicester City to move six points clear at the top of the table on Saturday. 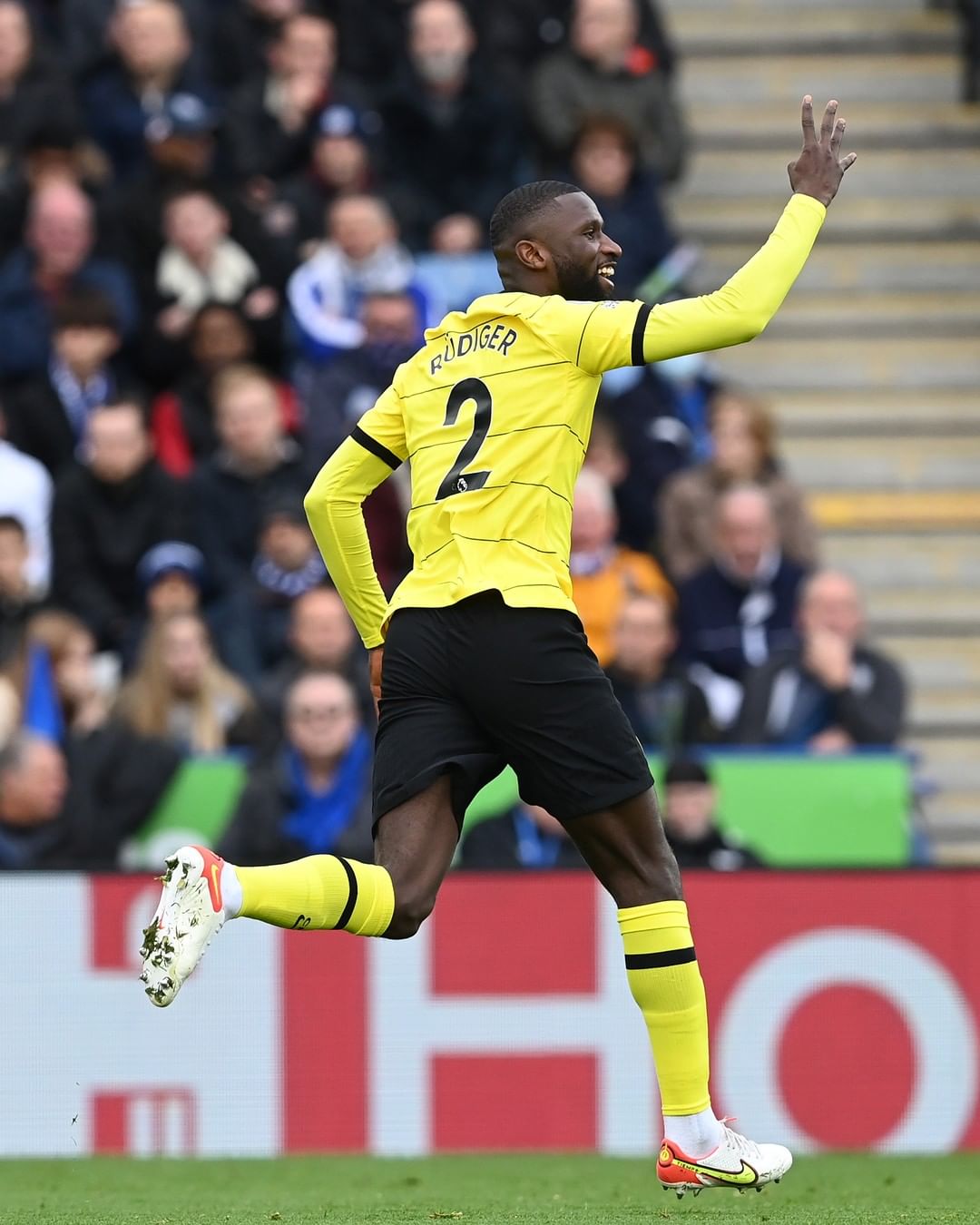 First-half goals from Antonio Rudiger and N’Golo Kante put Thomas Tuchel’s team in control inside the opening half an hour and there was no way back for an out-of-sorts Leicester City team.

Any hope of a surprise comeback was put to rest, when substitute Christian Pulisic made it three on 71 minutes with the only disappointment for Chelsea being an injury to midfielder Jorginho. 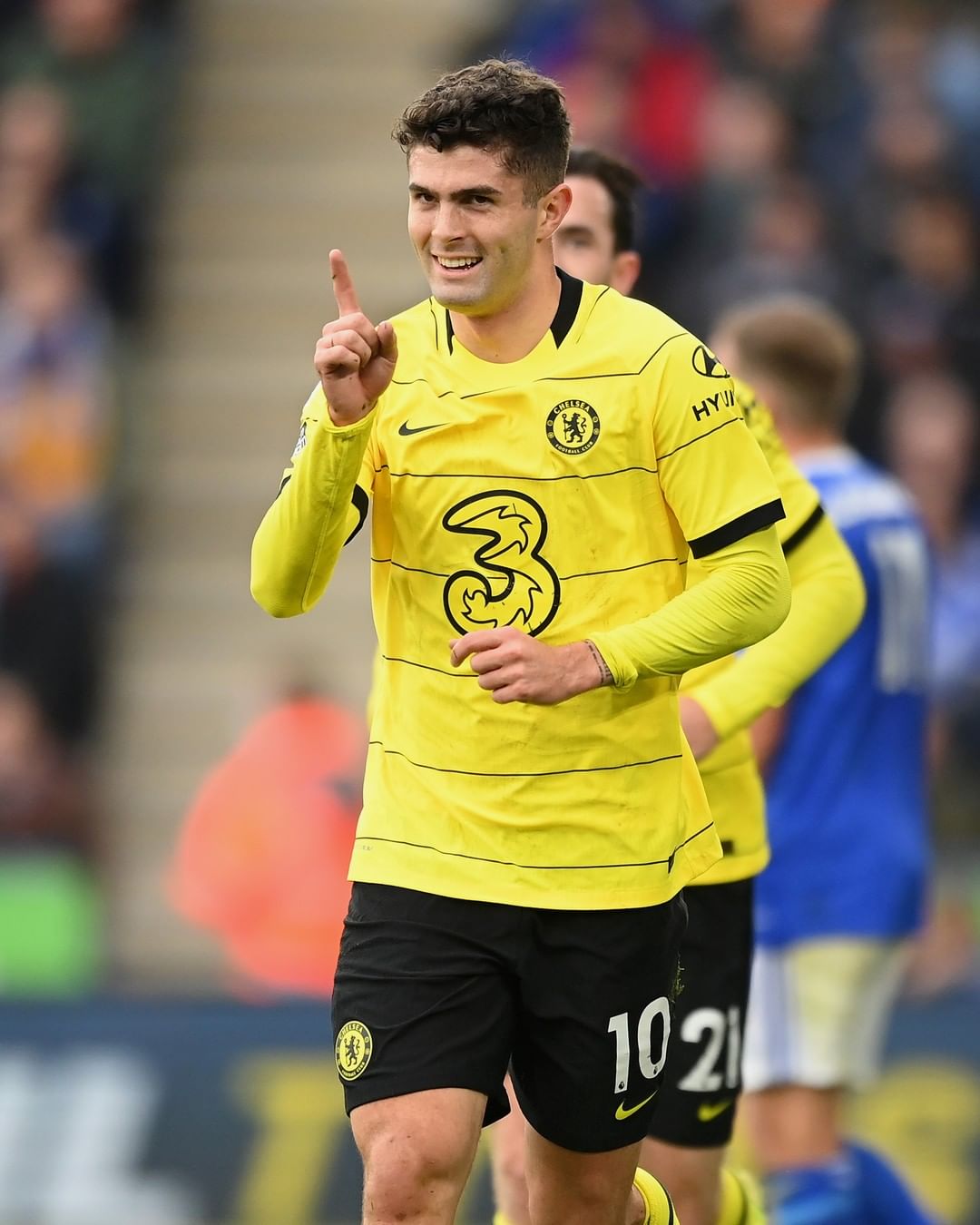 The result takes Chelsea to 29 points from their first 12 Premier League games and keeps them firmly in the race for the title ahead of a busy string of fixtures, while Brendan Rodgers’ side are languishing in the bottom half of the league table.

Meanwhile, Chelsea host Juventus in the Champions League on Tuesday before Leicester host Legia Warsaw in a crucial Europa League game on Thursday.