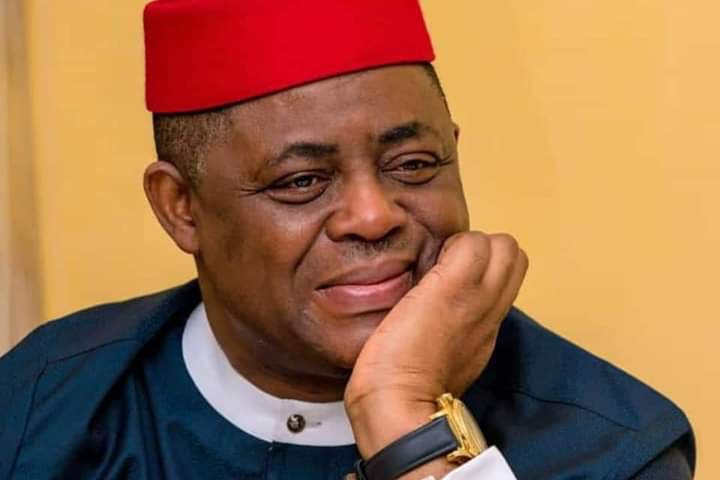 His submission is coming after the Nigeria Army admitted Governor Babajide Sanwo-Olu sent them but maintained no one was shot. 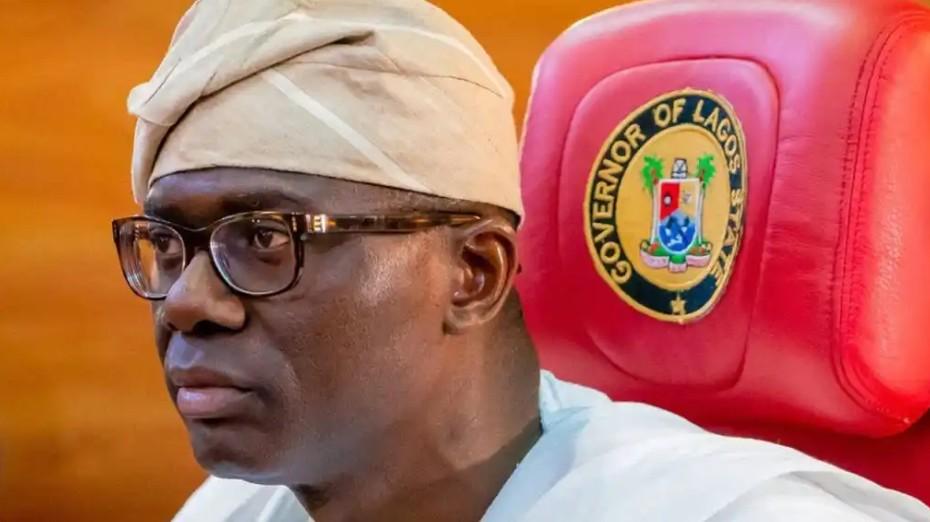 Femi, Sanwo-Olu slammed the governor for lying that he didn’t know who sent the soldiers and has also informed him that he stands accused of mass murder.

The ex minister also listed out 10 important questions surrounding the Lekki genocide which he insisted that Sanwo-Olu must answer.

This is my grouse with him. No strength, no rage, no power, no fire, no passion and no courage.
Leaders and Kings are meant to enter the fray of battle and fight like men and not tremble and bow before genocidal maniacs and murderers and those that kill their people.

Courage is the greatest of all the virtues but both he and his mentor clearly lack it. The latter actually disappeared for a few days and said nothing which proved that far from being a lion he is as timid as a mouse.
He only resurfaced and boasted that “I am still the Asiwaju of Lagos and the Jagaban” after things calmed down. Yet where was this Asiwaju and his cub Sanwoolu when their people were being slaughtered?

They were hiding under their beds and trying, to no avail, to reach their friend Buhari on the phone. Of course he ignored them and treated them with the contempt that they deserve.
I bet he was saying to himself, “how dare these common slaves call me to disturb my sleep in the middle of the night just because their houses are burning and their children are being killed by my soldiers! Are they the the only ones!”

Did you really believe that you and your people were exempt from the madness of the Buhari regime?
Did you and your mentor think that you were special and safe because you helped put him in power?
If you did, now you know better. The military have now told the world that YOU asked them to come into the streets of Lagos and you know the implications of that . To say the least, for you, they are grave.
It means they are trying to put the blame on you for the shedding of innocent blood.
It means they have betrayed you and thrown you under the bus. It means they have clothed your name with infamy and labelled you as a mass murderer.
It means they have portrayed you as a man that is prepared to call out the military and kill his own people at the drop of a hat.

It means they have turned you into a man that stands accused of the most heinous, heartless and horrific war crimes.

Poor you. I really do feel sorry for you but frankly this is where cowardice and the accommodation of or acquiescence to evil always leads to.

When you refuse to fight or speak out against the wickedness and barbarity that is visited on others from outside your state and zone it will ultimately consumme you too.
That is the lesson of life. Every leader has a choice to make: to either turn a blind eye to the activities of sadistic and bloodthirsty tyrants and wholesale tyranny or stand up and fight them and we must live with the consequences of that choice.

Your intentions may we have been good but as they say, “the road to hell is always paved with good intentions”.
History proves that those that collude with evil rulers always perish.
It also proves that those who ride on the back of a tiger always end up in its stomach.
It is clear to me that you and your mentor may well have ended up in Buhari’s stomach.

I hate to say it again but we WARNED you!
Permit me to end this contribution with the following.
To all those insulting the grief of the bereaved and traumatized by claiming nobody died at the Lekki tollgate massacre, I urge them to watch the video that has been in circulation and that provides, in my view, incontrovertible evidence.

I should add that reports suggest that the bodies were collected by the soldiers and disposed of after the massacre.
The individual known as DJ Switch who filmed these events with her phone and who gave the public direct evidence about what she witnessed with her own eyes should be commended for her extraordinary courage and not condemned.
Had it not been for her efforts this great evil that was unleashed on our children by Government forces and rogue soldiers would have been covered up and brushed under the carpet like so many other barbaric acts of state-sponsored genocide, ethnic cleansing and mass murder have been covered up before in Nigeria.

Sanwo-Olu initially told the local media that no-one was killed but just a few days later he admitted to CNN that at least two people were killed. I have little doubt that sometime in the next few days and weeks he and others will be forced to admit that far many more were killed than that.
This is especially so given the fact that the main players now appear to be turning against one another and exposing each others dirty secrets and filthy role in this utterly reprehensible event and shameless chapter.
This is what always happens when thieves, rogues, murderers and genocidal maniacs fall apart.
Meanwhile we ask again:

Until these questions are answered truthfully none of those that stand accused will have any peace of mind or rest and the matter will not die. The blood of the innocent cries to God in heaven for vengeance: justice will be done and they will be avenged”.