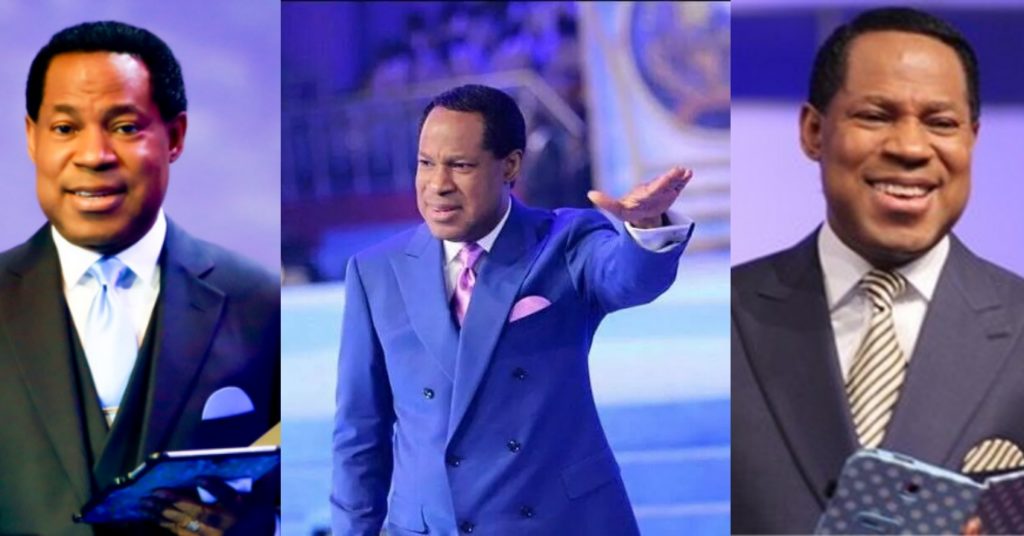 Founder and leader of popular Nigerian church, Christ Embassy, Pastor Chris Oyakhilome has addressed a sensitive topic while preaching and his stance on the topic has had some Nigerians enraged.

The pastor was heard saying “Woman was not God’s original idea” and Nigerians – especially feminists – are furious.

This is the era when feminism has dominated social media platforms with ladies claiming and demanding equality in every area.

Although it’s reported that the preaching which has gone viral is an old one, people are still irritated by what he said about women.