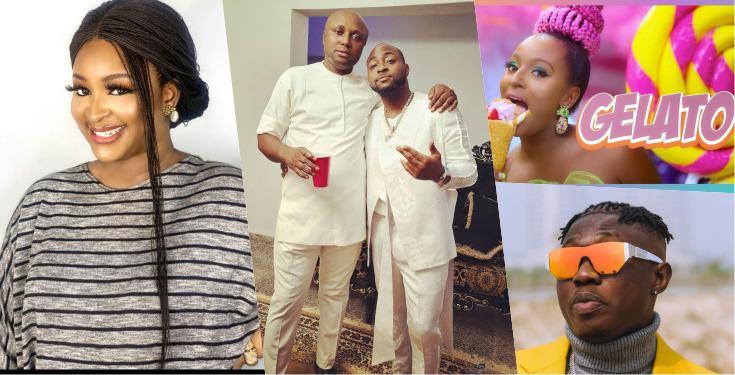 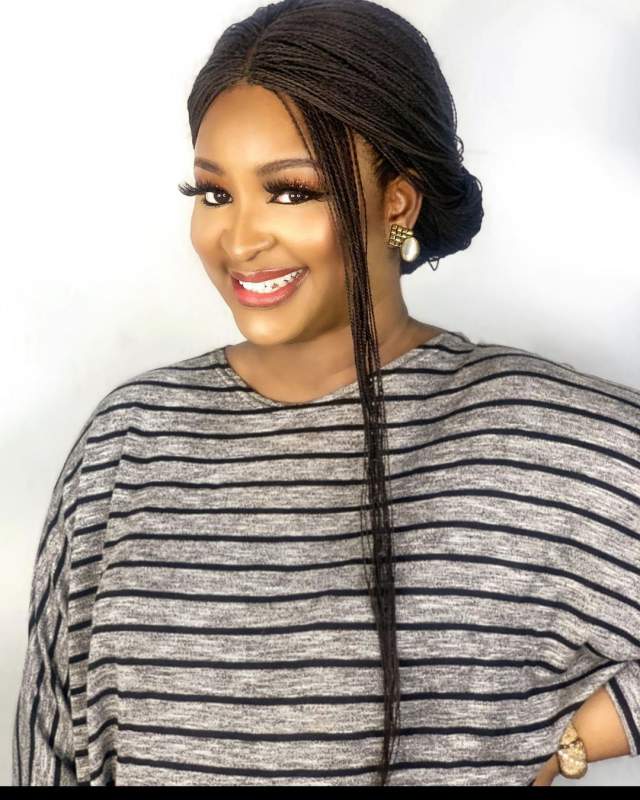 The saga started when Dj Cuppy called out the Zanku master of blocking her across all social media networks which was followed by Isreal DMW making a public allegation of the billionaire’s daughter cheating Zlatan on the hit single, Gelato. 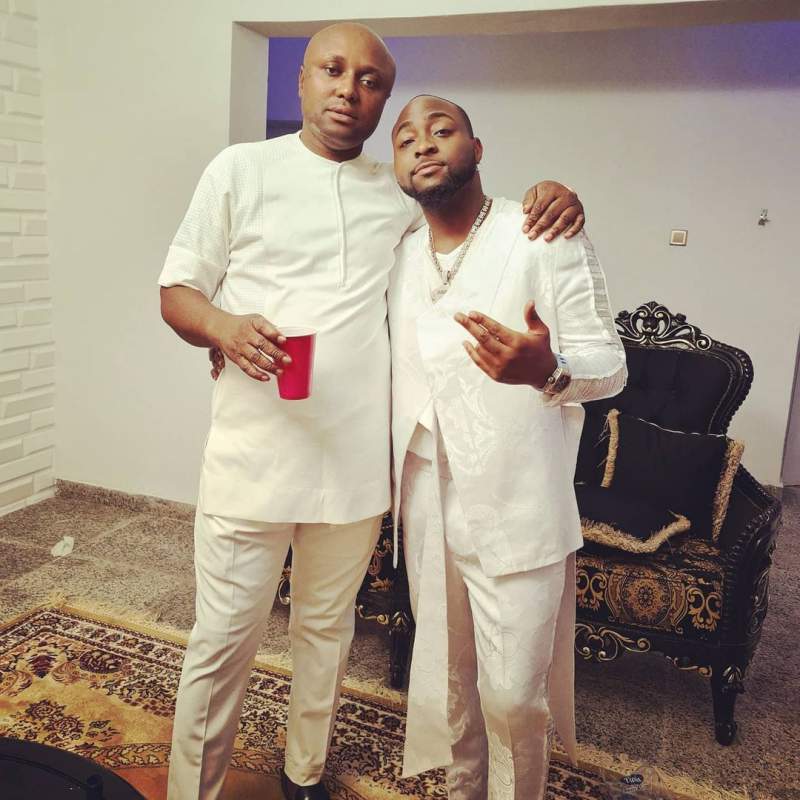 In reaction to Isreal’s claim, Etinosa attacked the P.A. of poke nosing in a matter that has nothing to do with him.

“When will Edo people have sense? You put your mouth for Yoruba people fight when them no call your papa name now Na you them wan sue. Susanii you never know Suwati,” she wrote. 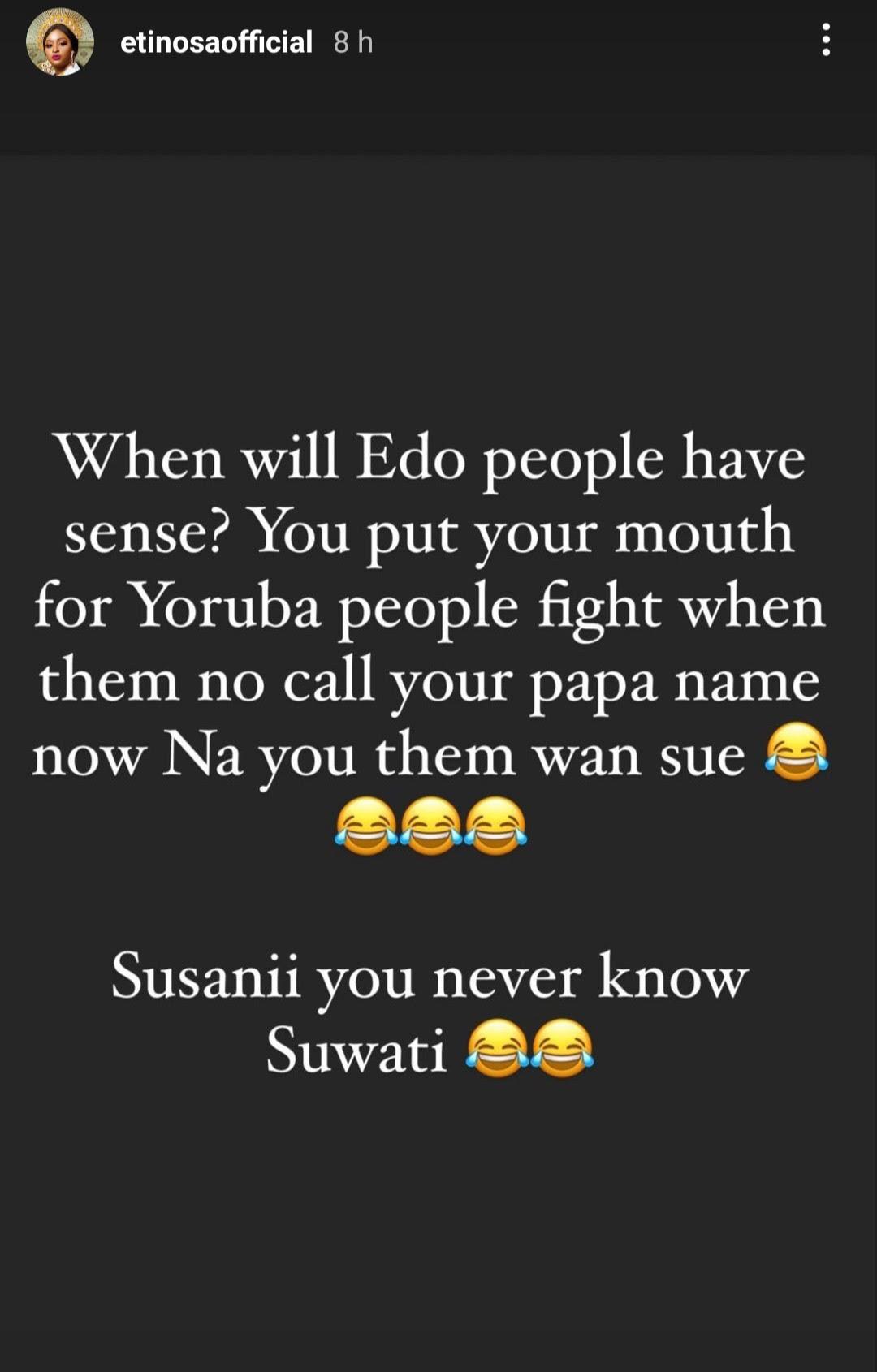 Davido however weighed in on the issue following DJ Cuppy’s threat to drag Isreal to court.