Home Viral News “We Northerners suffer the most, our mumu don do” – Man blasts...

A Nigerian man, Musa Muhammad, has said Northerners suffer the most in Nigeria while calling on his fellow Northern Nigerians to wise up. 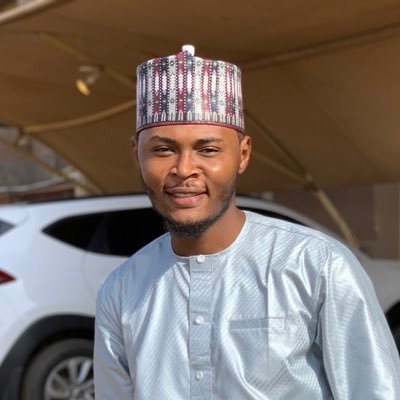 Musa registered his frustration and anger in a tweet he shared on his Twitter page today, October 22.

His tweet was in reaction to former presidential aspirant, Garba Adamu‘s video urging Northerners not to be part of the ongoing heated protests across the country. 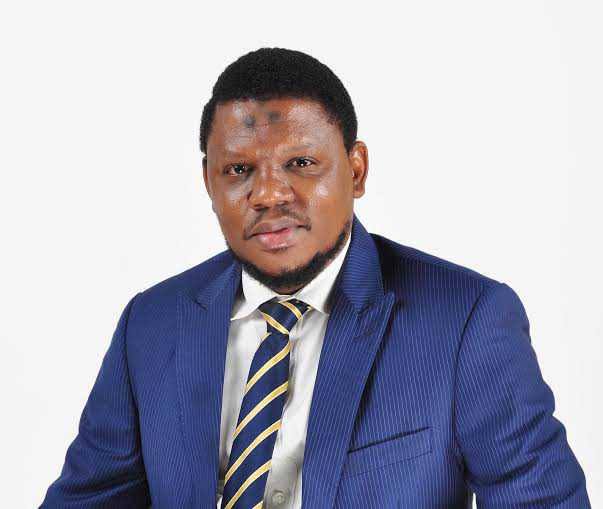 Adamu had asked Northerners to shun #EndSARS campaign and depend on president Muhammadu Buhari because he is their brother.

Reacting to Adamu’s tweet, Musa asked him to leave Northerners alone in that they are the ones who suffer the most in the country.

He also said Northerners’ tribal foolishness needs to stop. “We are the ones that suffer the most, our mumu don do” he said.

The post which seemed to be heartwarming to many Nigerians have garnered over 18,000 retweets and over 16,000 likes.

He tweeted, “We northerners are the ones that suffer the most but a so called ADAMU GARBA is out here telling us to ignore everything and depend the president because he’s a northerner. MALAM ADAMU our mumu don do, leave us alone please!”

Below are the videos Garba Adamu made in Hausa language asking Northerners to ignore #EndSARS protests and depend on President Buhari because he’s their brother;

Adamu who took a court action against Twitter CEO, Jack Dorsey has now been called out by man Nigerians for allegedly inciting tribal war with his recent videos.

See some of the reactions that trailed Adamu’s tweet below; 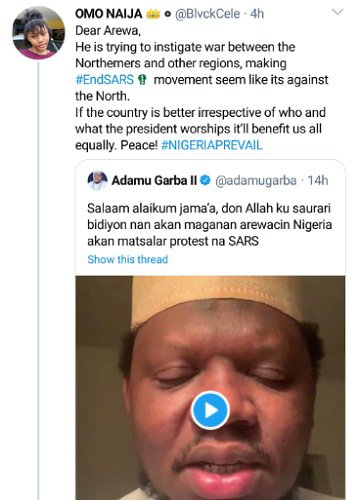 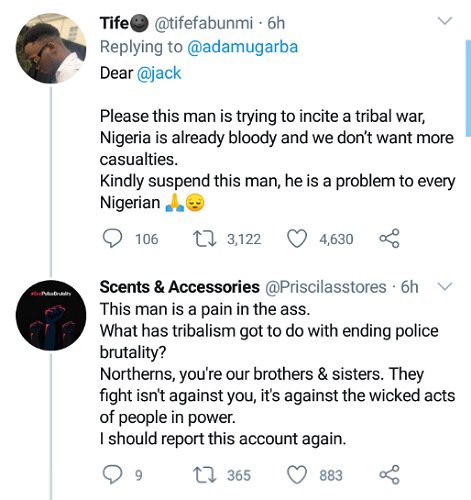 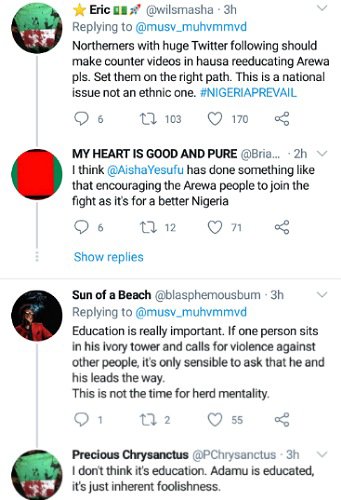