In an interview, Adamu Garba accused Jack Dorsey for aiding the funding of the #Endsars movement with his platform, and also supporting the movement. 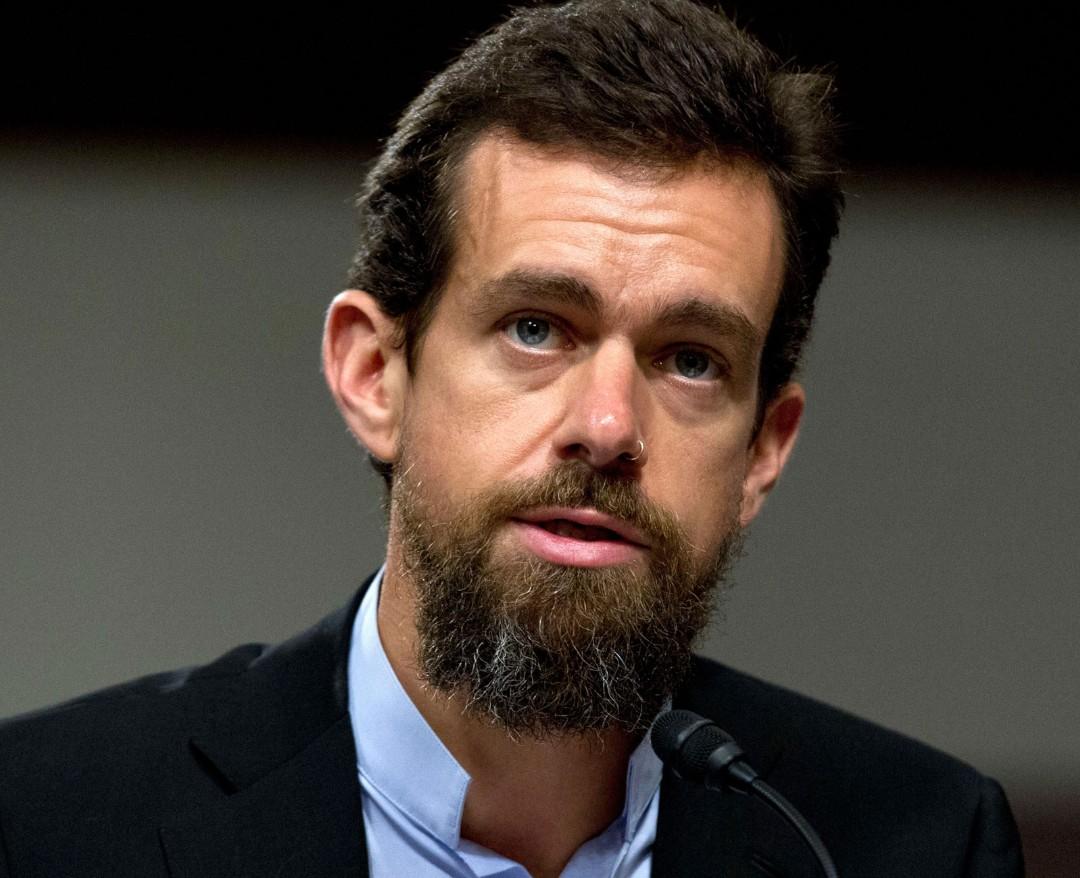 “He supported End SARS movement by encouraging funding for this movement that will result in serious catastrophe for the country. Now we have several uprising in the country, destruction of several lives.

We are therefore calling on Jack Dorsey to pay Nigerian government a compensation of $1billion for all the damages that he caused this country.”