Popular Nollywood actress, Tonto Dikeh is awarded for her foundation’s developmental projects to the Nation as the Philanthropic Group of the year. 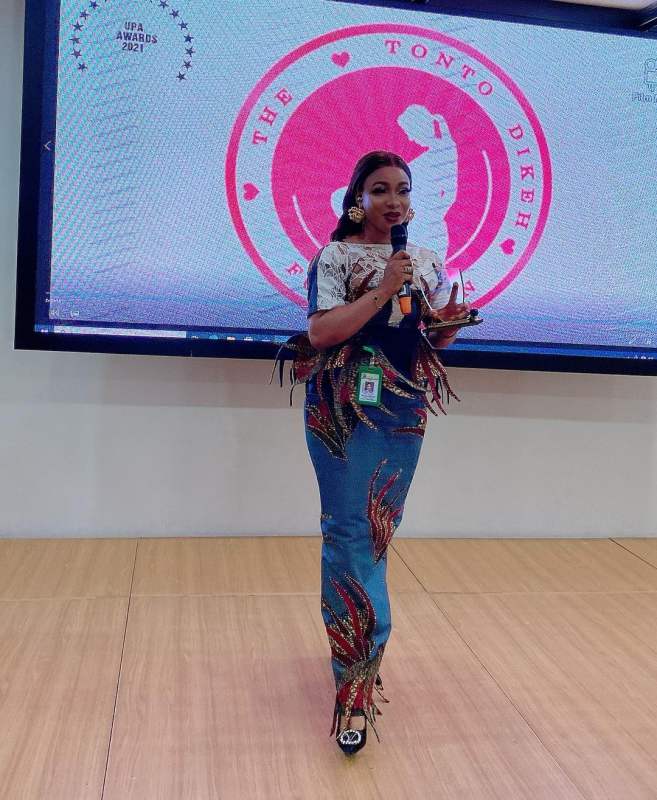 The honour came from the Uncommon Personality Awards (UPA) who recognized Tonto Dikeh’s Foundation founded in 2000 for it’s outstanding support to the nation.

Taking to Instagram to announce the feet, the mother of one wrote;

“Yet again We @officalthetontodikehfoundation were recognized for outstanding performance in Nation building. 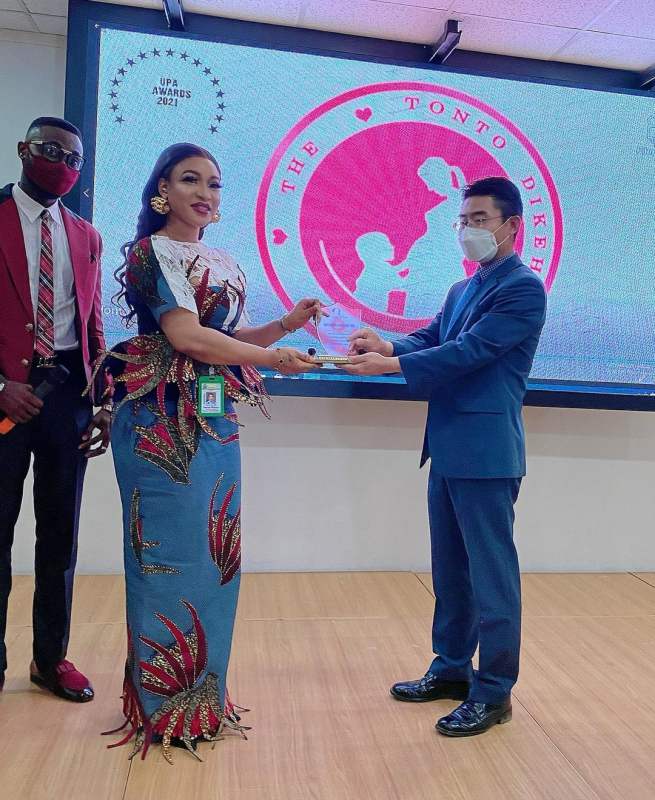 Yesterday during the just concluded 7th uncommon personality awards and lecture 2021 the chairman of the organizing committee and founder issued this statement; this is to satisfy that the advisory committee of uncommon personality awards (UPA) is pleased to award KING TONTO DIKEH’S FOUNDATION as philanthropic group of the year, in an undeniable conclusion that the foundation have contributed to the common development of Nigeria over the years given back to society, supporting various institutions and the vulnerable in the society.” 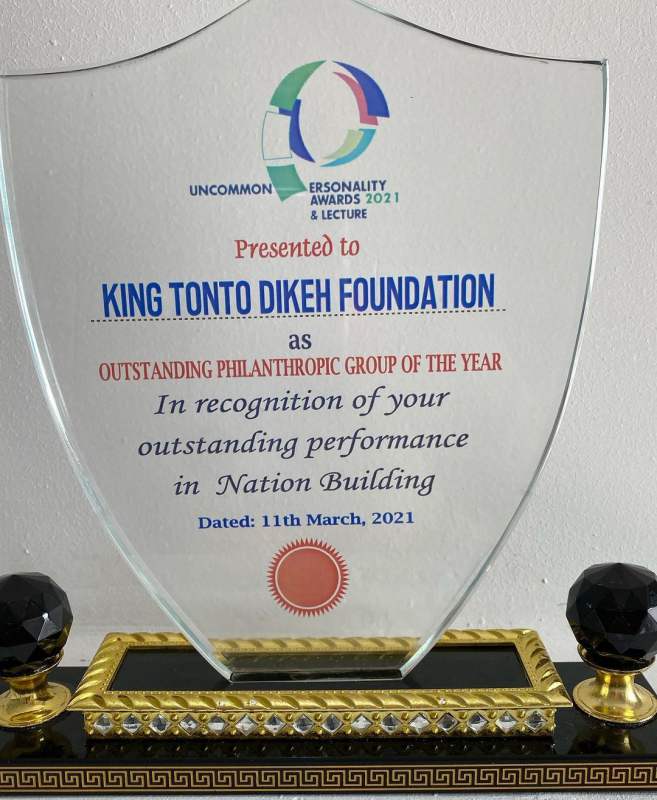