Popular Ghanaian rapper, Sarkodie has called for the ban of Nigerian singer, Timaya‘s song “I Can’t Kill Myself” from Gym houses. 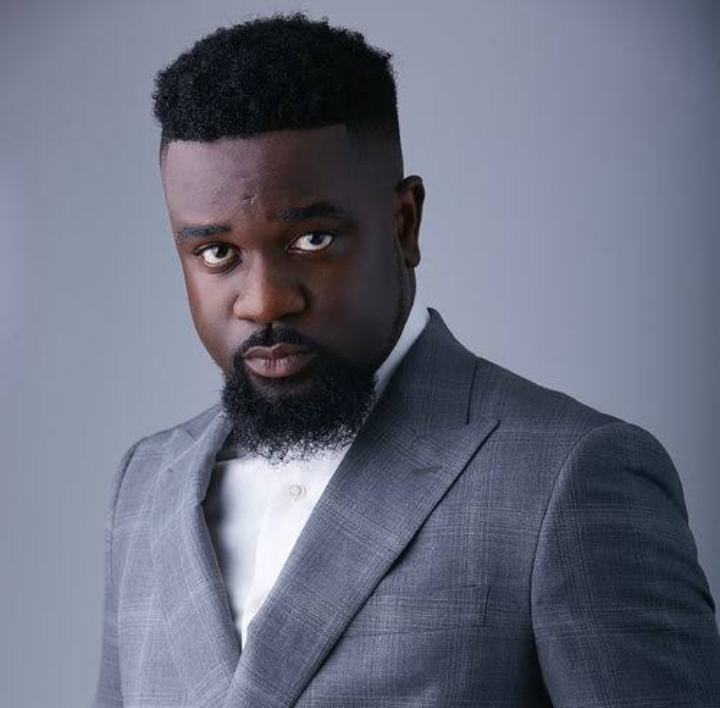 The Ghanaian rapper made this call yesterday, July 17 in a post he tweeted on his official Twitter page.

Since Timaya released the song “I Can’t Kill Myself”, comedians have used it to portray how people ought not to really “kill themselves” trying to lift heavyweights or perform incredible tasks at the gym. 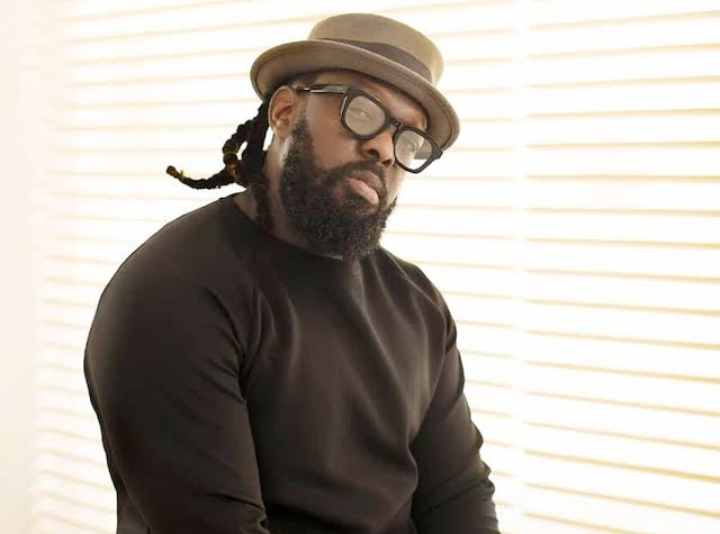 Sarkodie might just be coming from same witty angle as Timaya’s “I Can’t Kill Myself” is believed to lower workout morale at the gym.

Taking to Twitter, Sarkodie wrote, “We have to ban Timaya’s song “I can’t kill my self from all Gyms”.

Funny as it sounds, the tweet generated over 2,000 replies, 6,000+ retweets and over 30,000 followers showed love to the tweet. This could be a popular opinion.