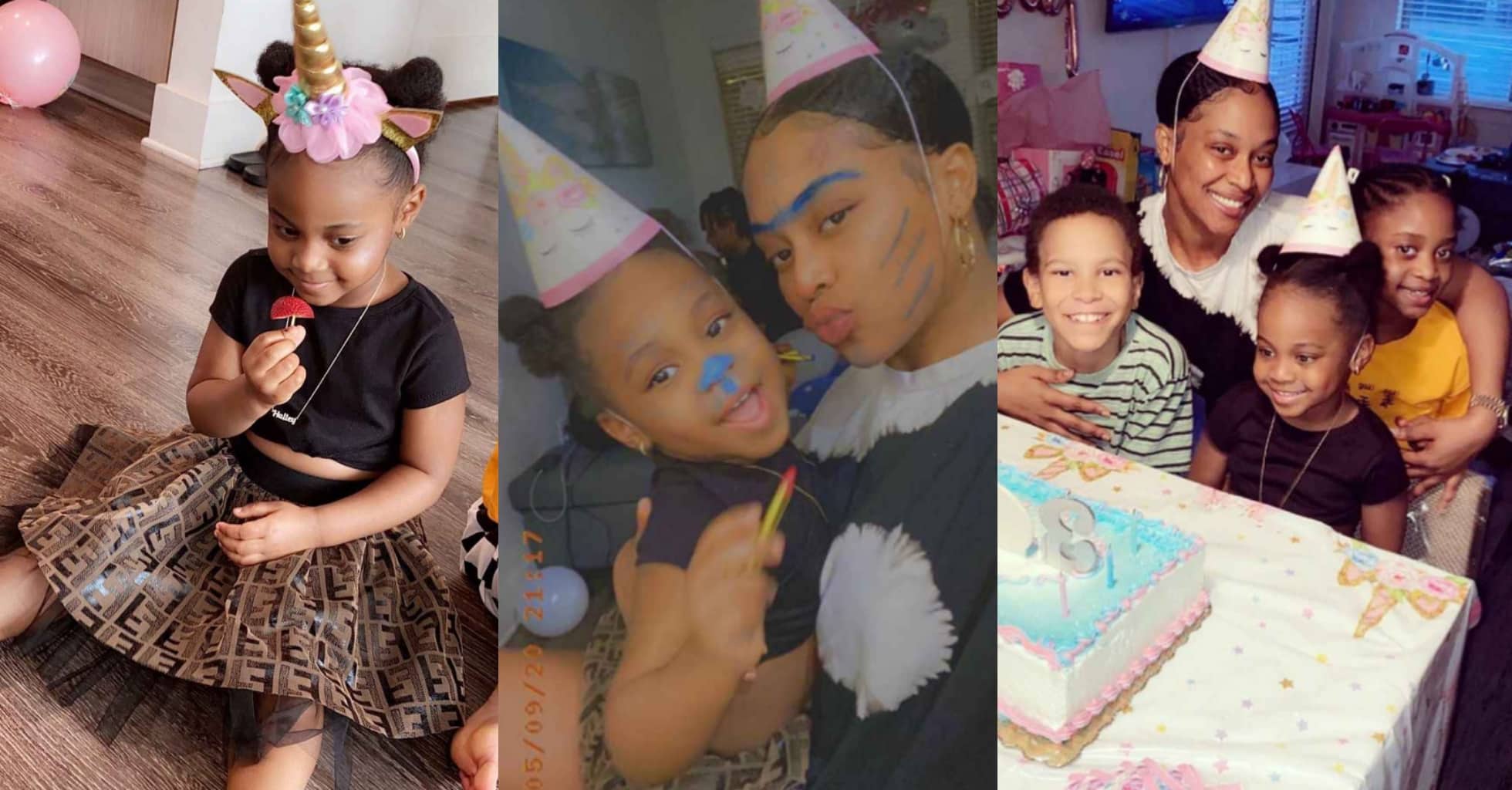 Recall that GistReel gathered and reported how Davido took to Instagram to celebrate his lookalike daughter, Hailey on her birthday yesterday.

And on this note, her mother and Davido’s baby mama, Amanda also known as Hermadine Salman-Adeleke organized a mini in-house “Isolation party” for her.

For the records, Davido has a total of 3 Children from 3 different women and is currently married to none of them.

His first baby mama, Sophia Momodu gave him Imade who he named after his late mother he celebrated today on Mothers’ Day. His American baby mama, Amanda gave him Hailey who recently turned 3 while Chioma Avril Rowland gave him David Adeleke Jnr.

As his second daughter celebrates her 3rd birthday anniversary, we’ve brought you some pictures from her mini birthday party which took place yesterday. Check them out below; 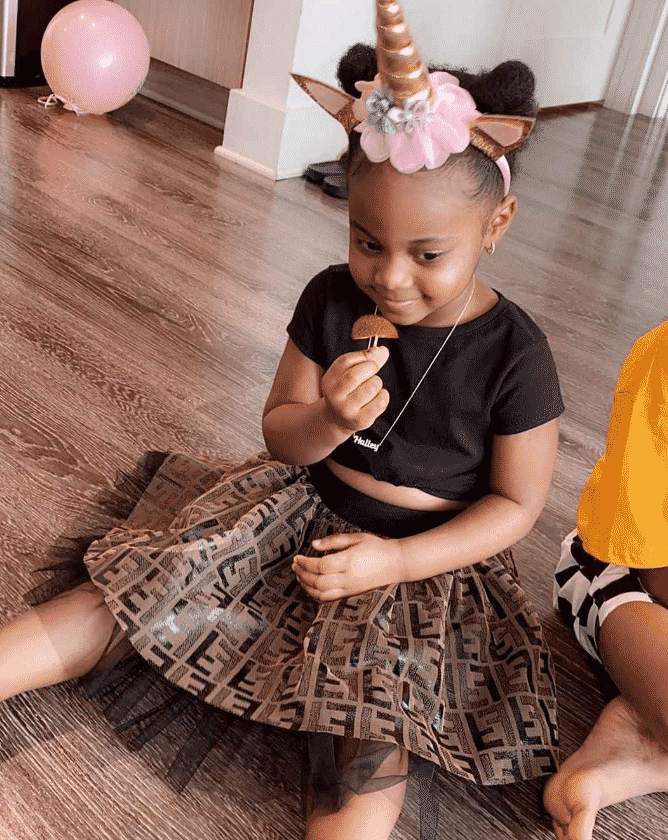 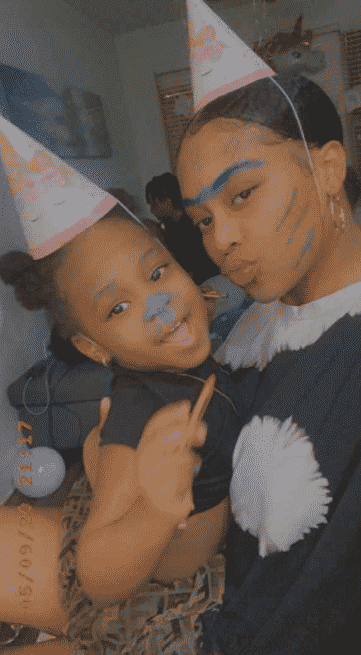 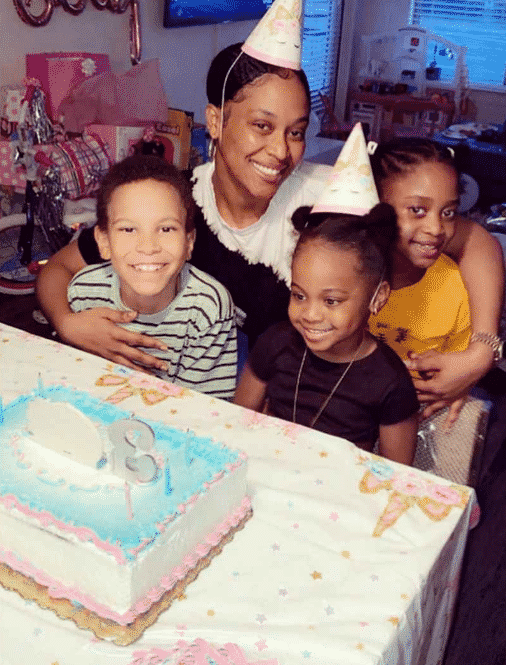 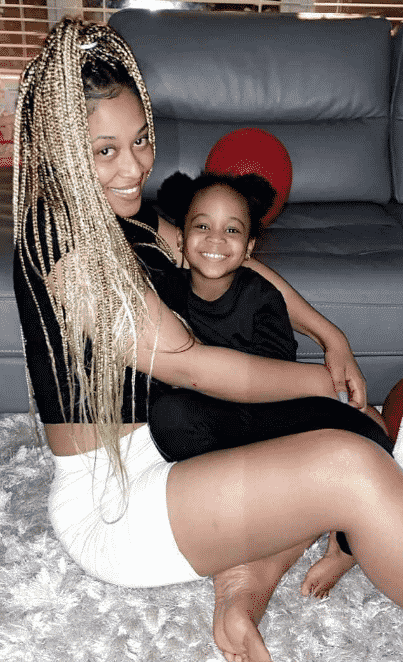 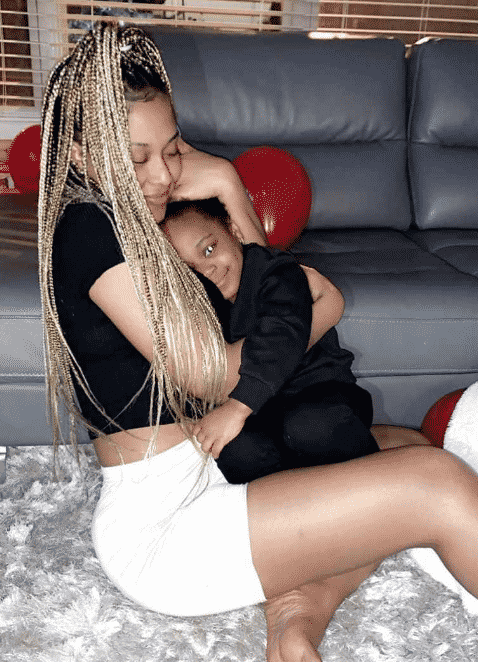