Home Entertainment News “I wish you were here” – Davido says as he celebrates his... 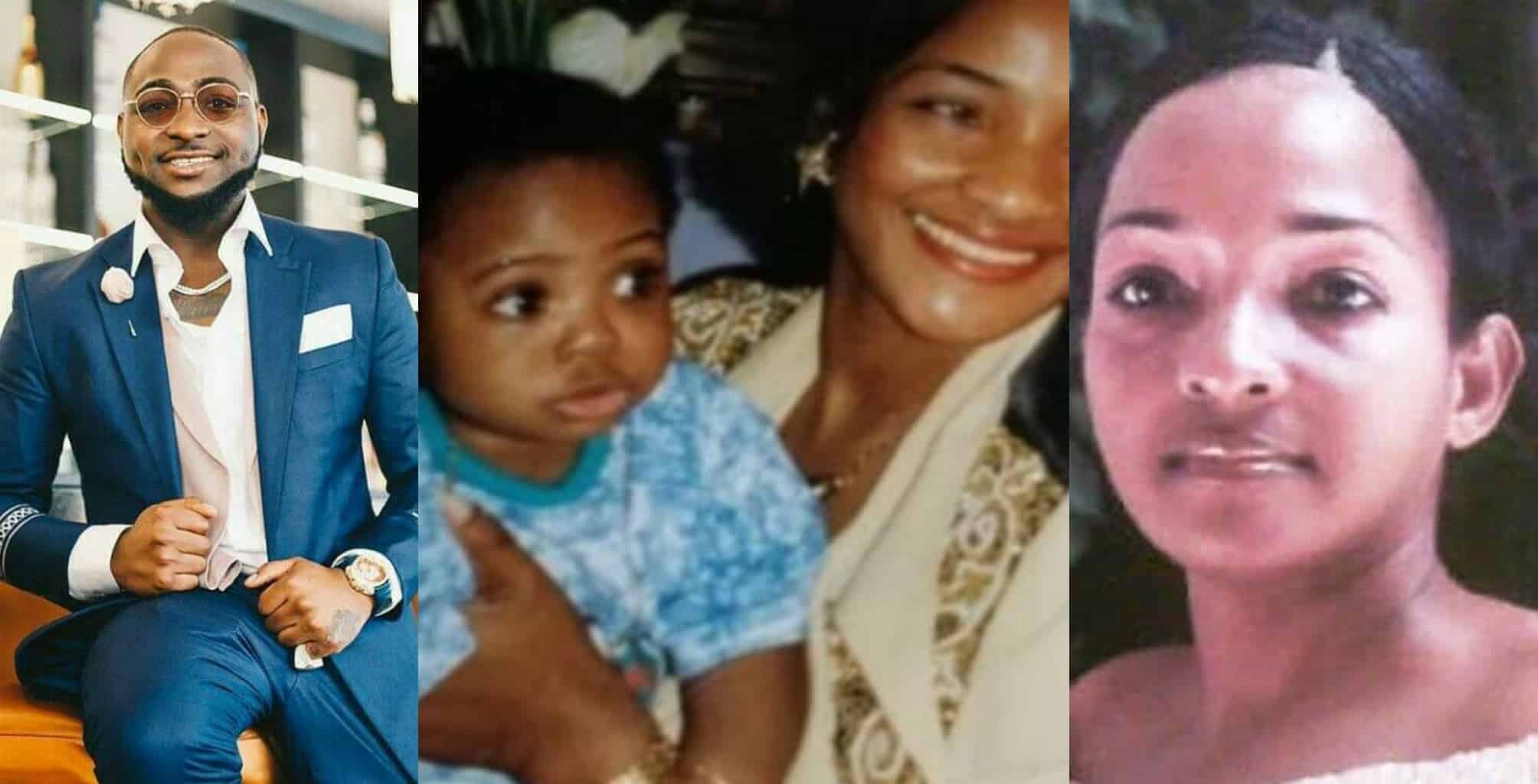 The singer who named his first daughter after his mum, shared a photo of his late mother carrying him on his Instagram page and wrote; 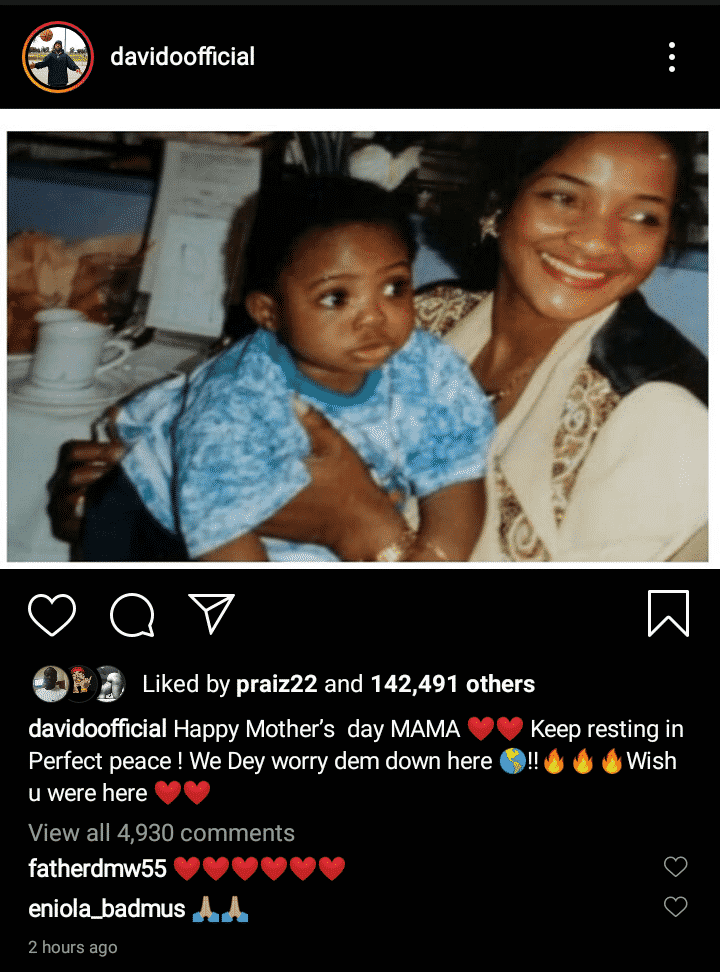 Here’s what you need to know about Davido’s late mother; 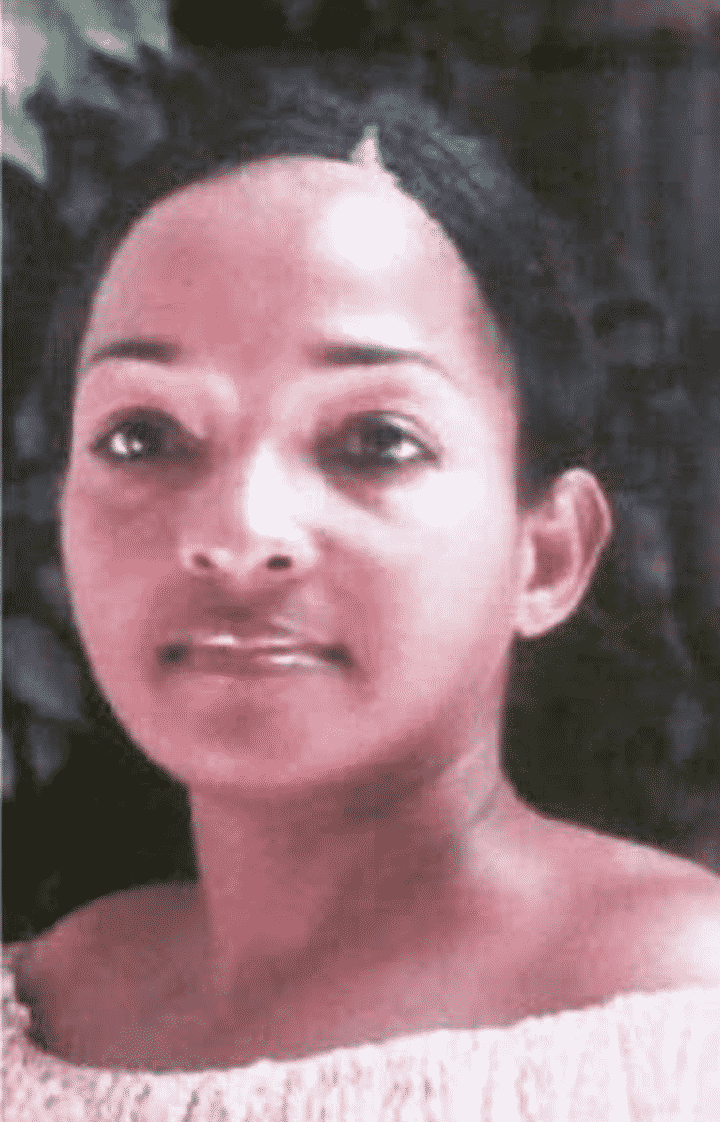 Veronica Imade Adeleke was born in the year 1963, gave birth to Davido on November 21, 1992 in Atlanta, Georgia, USA.

Quite unfortunately, she died on the 6th of March, 2003 coincidentally on her husband, Adedeji Adeleke‘s 40th birthday.

It was reported she went to church but when she returned, decided to lock herself in a room and few hours later, was found dead in her apartment.

Until her death, she was a lecturer at the Babcock University in Osun State.