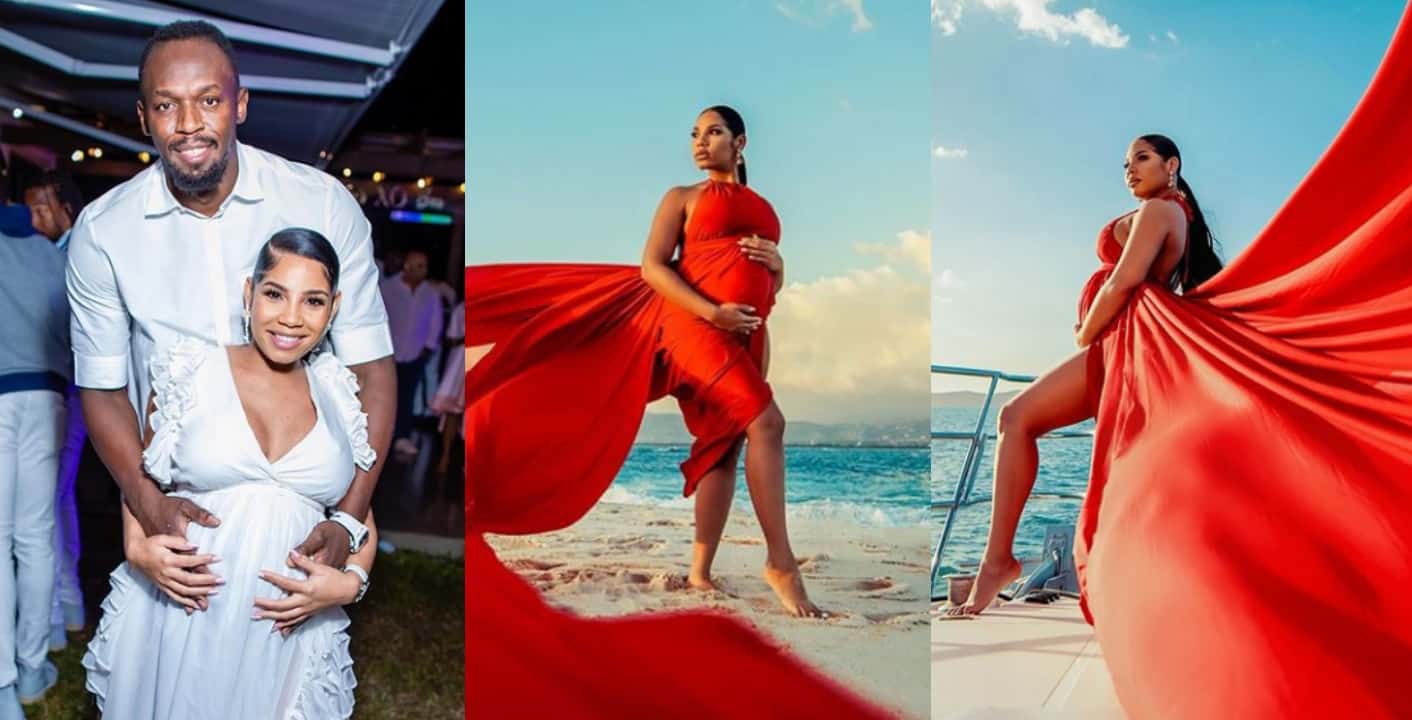 Few months ago, Bolt had revealed he was expecting a daughter with his entrepreneur girlfriend, Bennett, on social media and jokingly warned potential suitors to steer clear of his daughter. 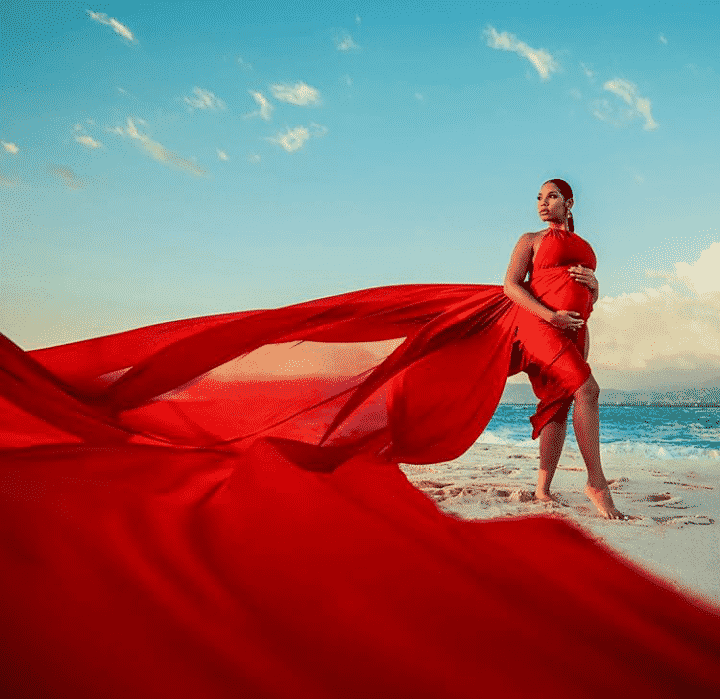 Jamaican Prime Minister Andrew Holness has since congratulated the legendary athlete on the birth of his daughter. 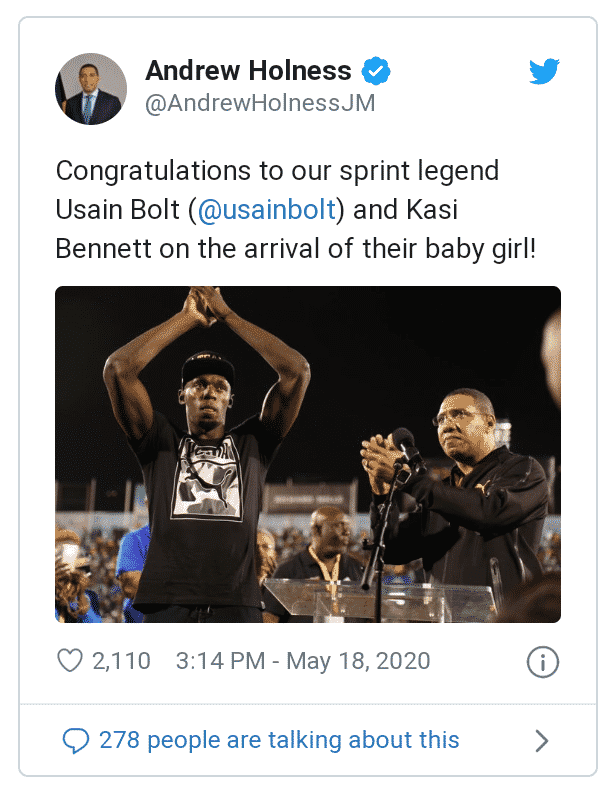 As at the time of filing this news report, neither Bolt nor his girlfriend has shared photos of the newborn baby girl.

However, Ussain Bolt has confirmed this report by taking to his Insta Story to repost congratulatory messages he received from friends and well wishers. 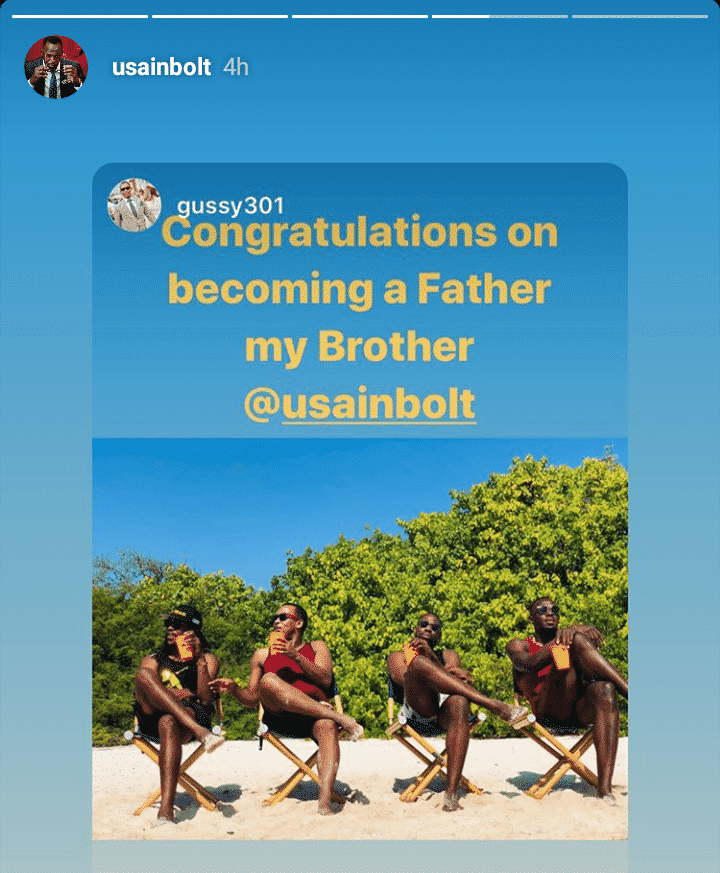 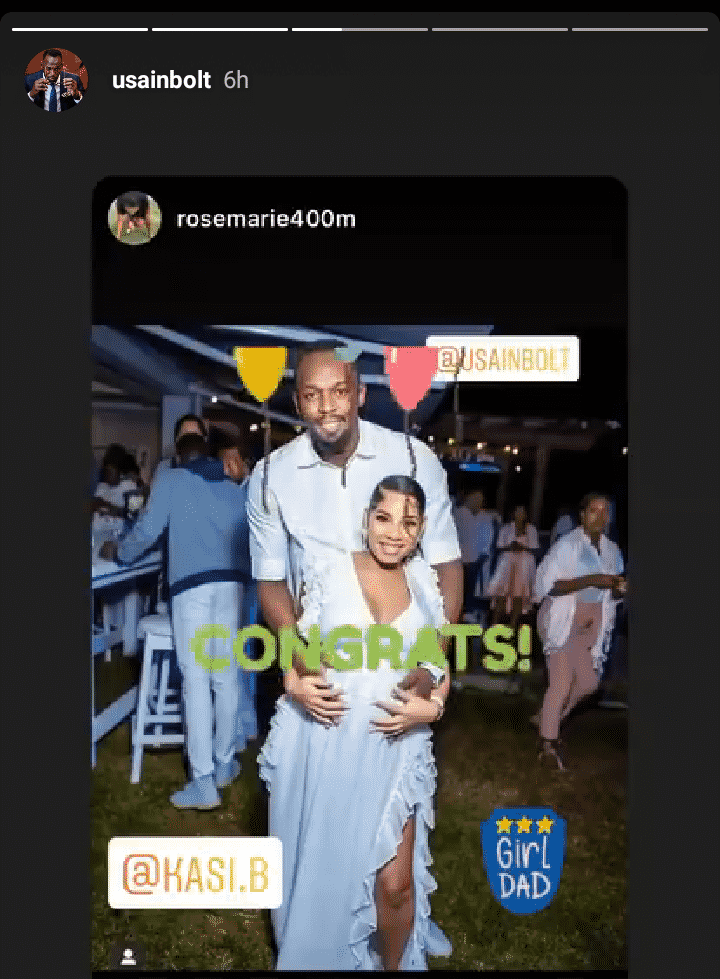