Home General Oba of Lagos charges the ‘gods’ on looters of the king’s staff...

The Oba of Lagos, Rilwan Aremu Akiolu has called on the gods against the hoodlums that broke into the King’s palace and carted away the staff of office. 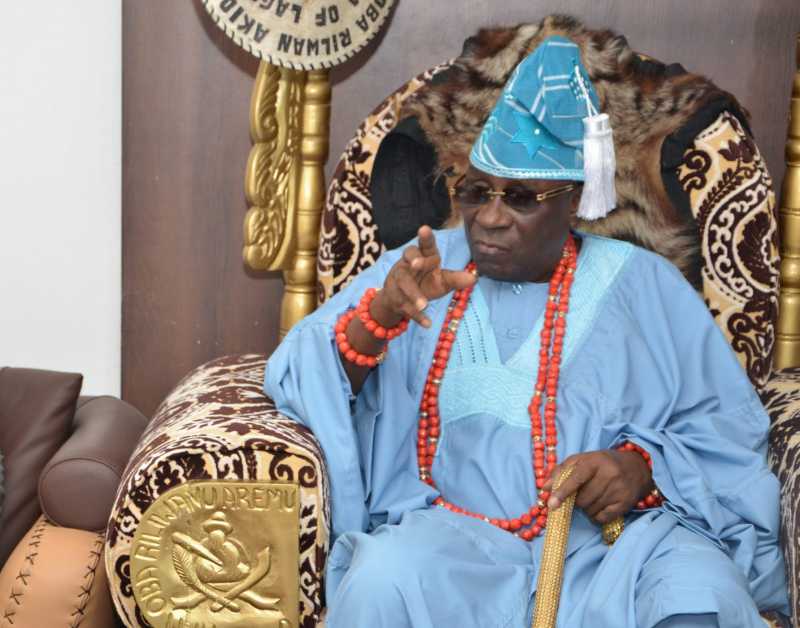 This is coming days after the King’s emissaries sent words out and an ultimatum on the return of the stolen kings’ staff and other prized possessions of the Oba of Lagos.

In a new development, as seen in a video that surfaced online, the gods are been called on to charge against the hoodlums who broke into the king’s palace. 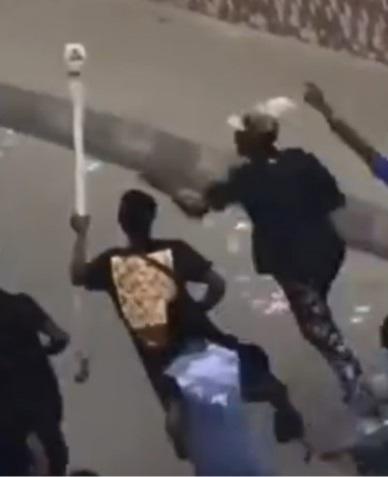 In the video, the herbalist could be heard chanting incantations to invoke the gods on the looters.

If you know about the staff and every other belongings of the Oba Of Lagos… return it now ooo… This is not a joking stuvssssssss pic.twitter.com/GtYj0ZPhO9