Manchester United clinched a late winner to emerge victorious with all three points against Wolves at the Moliniuex Stadium on Sunday. 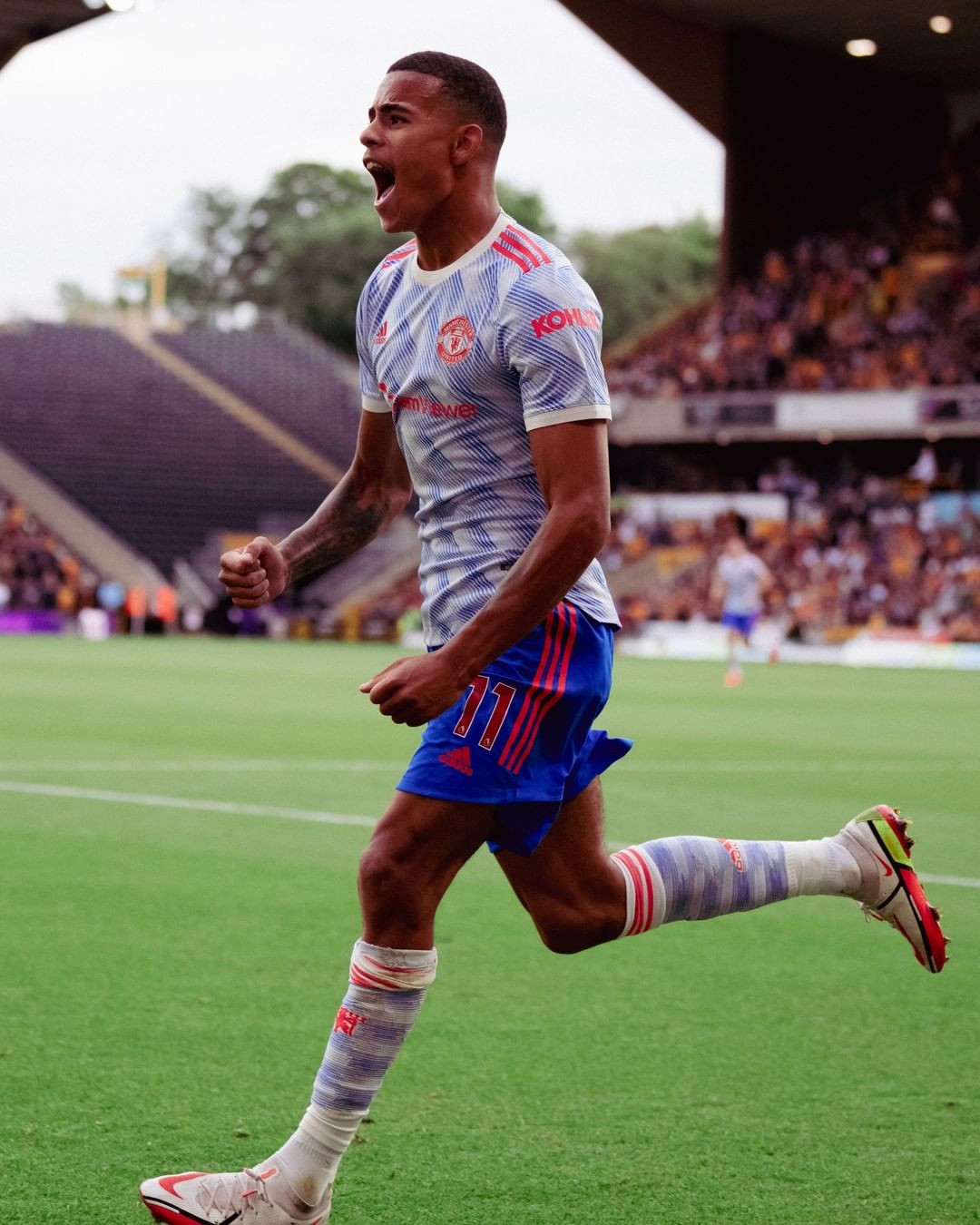 Mason Greenwood hit the back of the net with a sublime finish on ’80 minutes, to ensure Manchester United record their second Premier League win of the season.

The young English striker’s goal is now his third of the new Premier League season, as his steady rise to prominence continues.

But the goal however, was a controversial one as referee Mike Dean and VAR allowed Paul Pogba’s iffy challenge on Rúben Neves to go unpunished in the buildup. 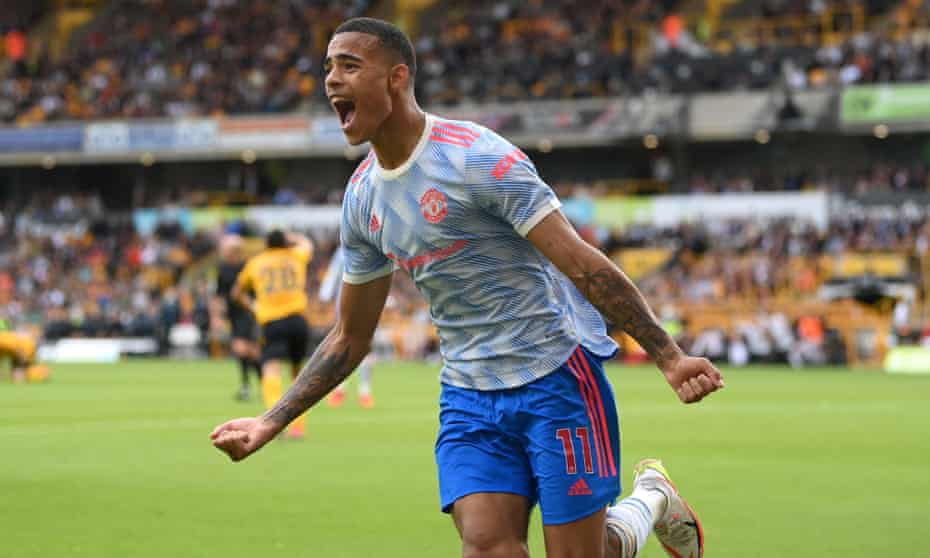 The hosts started the game on full steam and played well all throughout the match but were ultimately outdoned by a mix of poor refereeing decisions at the end and Manchester United’s Mason Greenwood.

With this victory, United has broken another Premier League record — long held by Arsenal, which they tied recently.

The Red Devils have now gone 28 consecutive away games without a loss (W18, D10), becoming the first club to go on such a streak in Premier League history!

The victory away at Wolves also see United climb into third on the league table, with Chelsea and Liverpool occupying 4th and 5th places respectively after yesterday’s thrilling encounter at Anfield.

What are your thoughts on Man United’s game today? Let’s hear you!