Ten-man Chelsea produced a display of remarkable resistance to hold on for a 1-1 draw with Liverpool, in a thrilling Premier League contest. 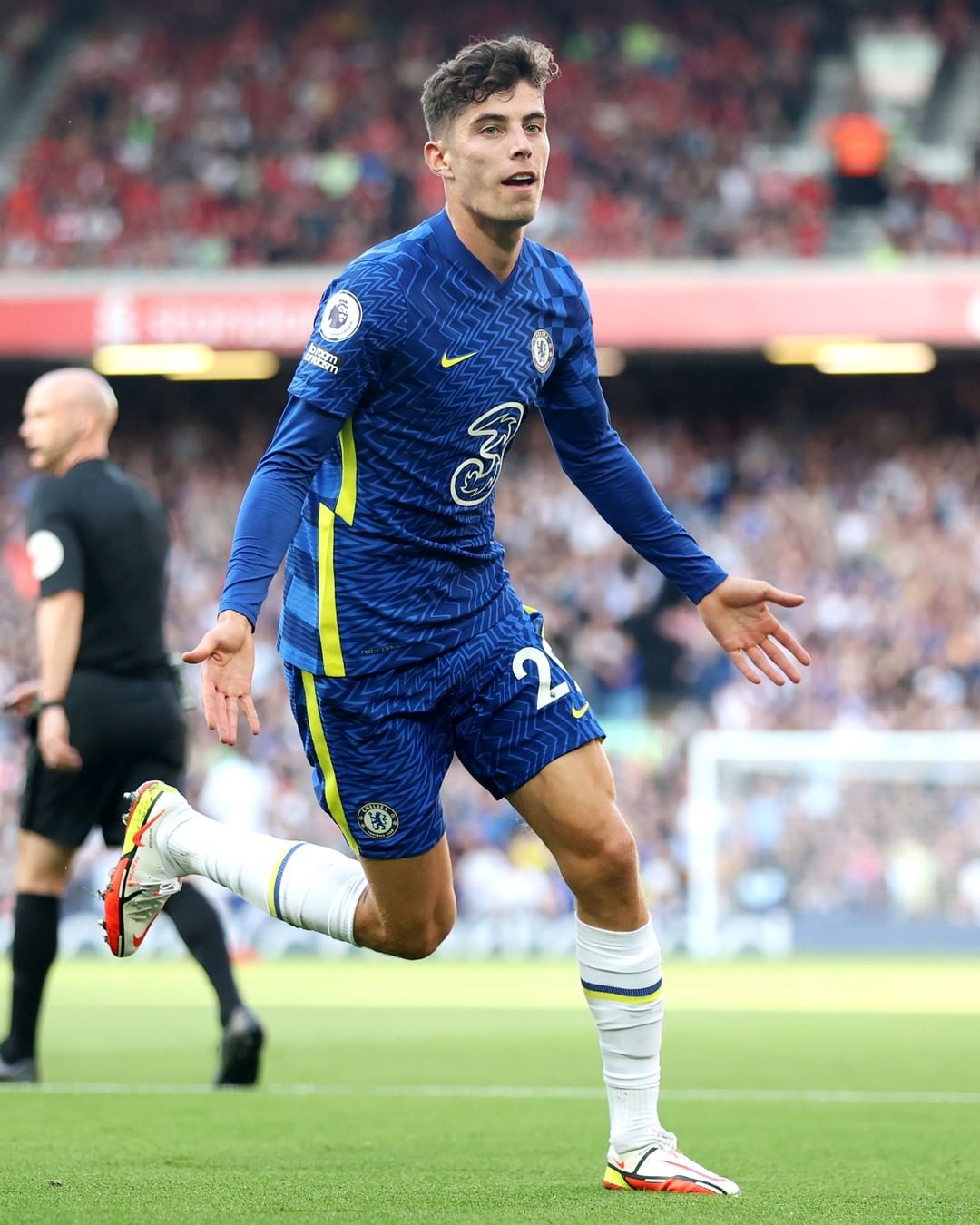 The European champions were leading through Kai Havertz’s brilliant header, as an enthralling contest approached half-time, before controversy erupted moments before the break which instantly transformed the match.

Joel Matip hit the bar as Chelsea struggled to clear a corner and when Sadio Mane fired in a follow-up shot, the ball jumped unto James’ arm off his knee on the goal-line, before the Chelsea defender appeared to flick the ball away with his hand.

Referee Anthony Taylor then consulted the pitchside monitor on VAR’s advice and angered the Chelsea players by not only awarding a penalty — but also showing Reece James a red card for denying a goalscoring opportunity. 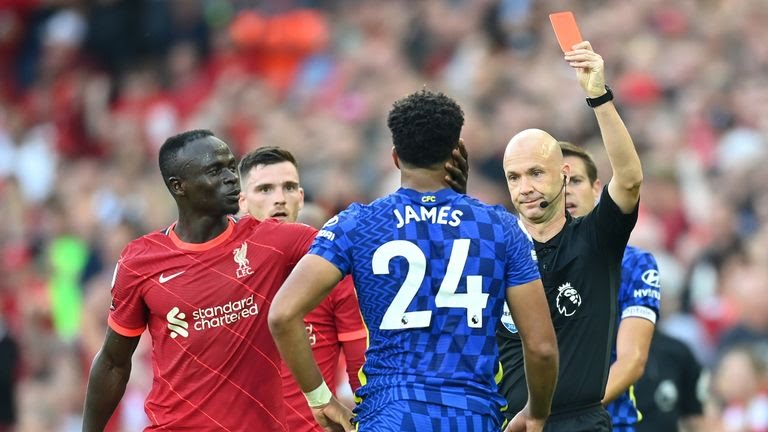 The penalty incident and red card then left Chelsea level with Liverpool at 1-1 as Mohamed Salah fired home to level things up — while also facing a second-half onslaught at Anfield as the Blues dug in, defending solidly. 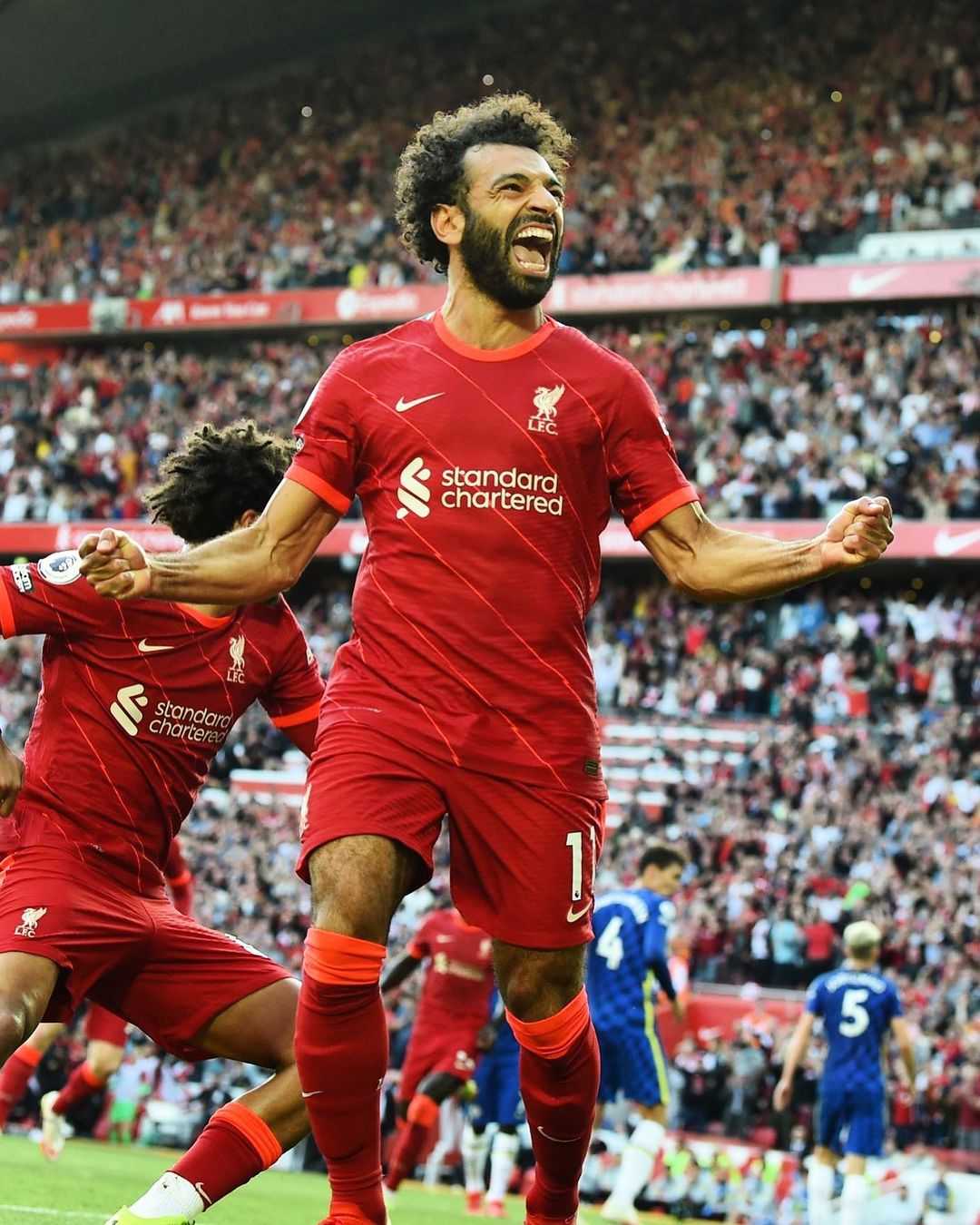 Chelsea boss Thomas Tuchel has now celebrated that resistance – and hard-fought draw against Jurgen Klopp’s side – at the final whistle, which brought to the end a thrilling Premier League contest on Saturday.