In Nigeria, the waves of paternity fraud has gotten many fathers resort to a Deoxyribonucleic Acid (DNA) test in a bid to accurately determine if they are the true biological father of their children. 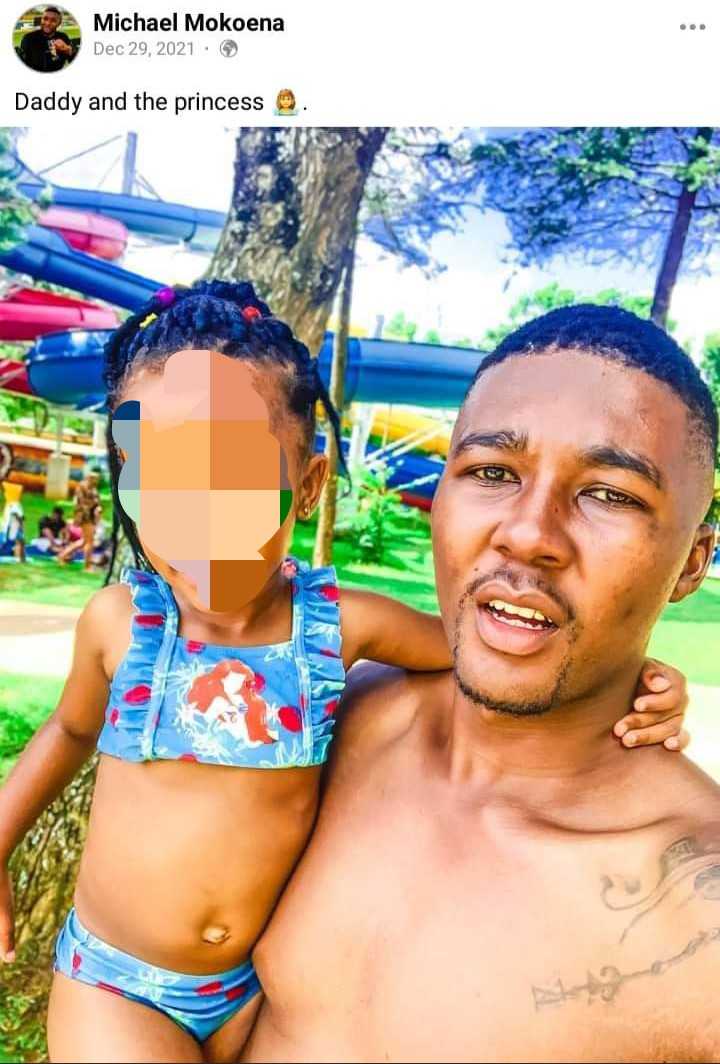 Unpleasantly, most fathers today have always become depressed after a DNA test: a gesture that often mean the mother deliberately misidentified her partner as the biological father of her child.

This is a story of Michael Mokoena, a young man who broke into tears on Facebook after he discovered that he is not the biological father of his two-year old daughter.

Chioma Okeke: “Why did you go for Dna test,you already have a bond with her why not continue and pretend u didn’t go for it.”

@James Fernando: “Woman can sometimes be so heartless. So she was looking at you playing with her. Knowing that you are not the father. I wonder what was she saying in her mind. While those times took place.”

@Erin van: “The child is too young to remember you even if you get out of her life, it’s gonna be hard but you will heal with time.”