Nollywood actor Uche Maduagwu has caused an uproar on his social media account with his new revelation in the Nollywood industry. 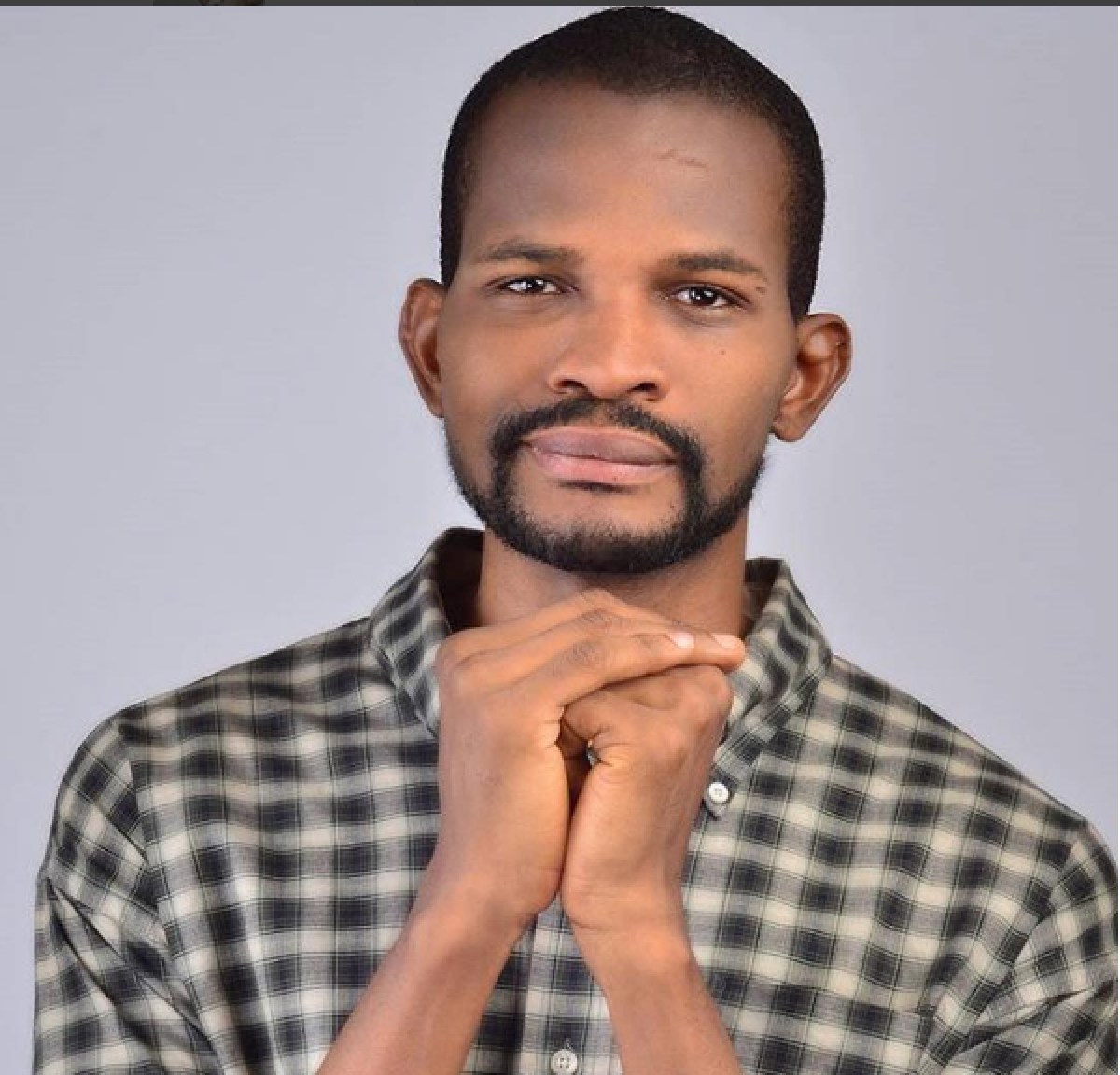 The controversial gay activist shared a post on his Instagram page stating that many Nollywood actresses are guilty of having another man’s children for their husbands.

He revealed that if a DNA test is to be conducted on each of their children there will all have to leave their marriages.

According to him, 80% of the Nollywood actresses are responsible for this crime.

“If them do DNA test for Nollywood many actress go run commot for dem marriage. When 80% pikin no be dem husband own.” 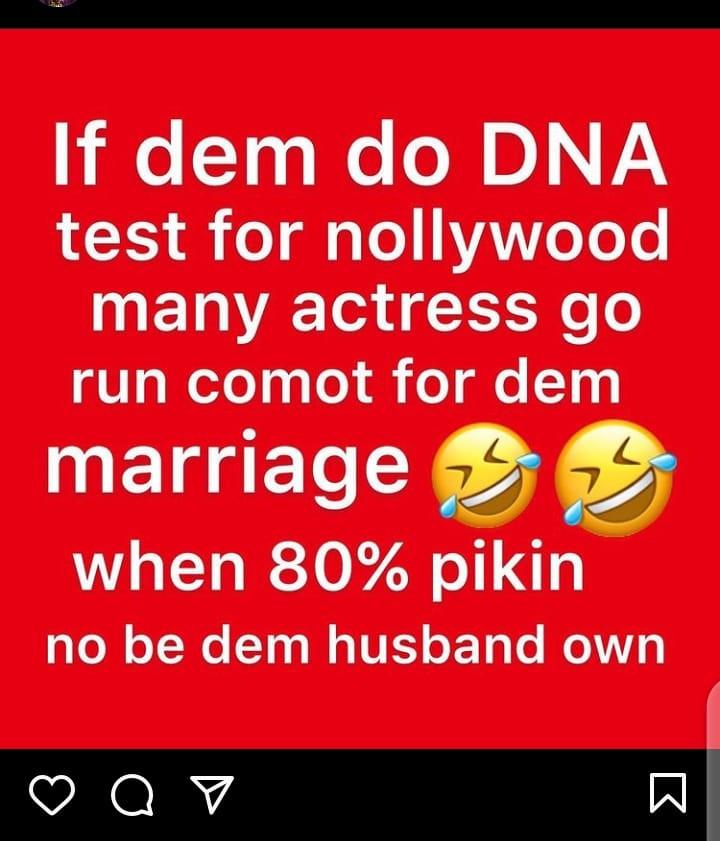 Reacting to the post, many social media users following him on Instagram slammed the actor for giving baseless statistics. 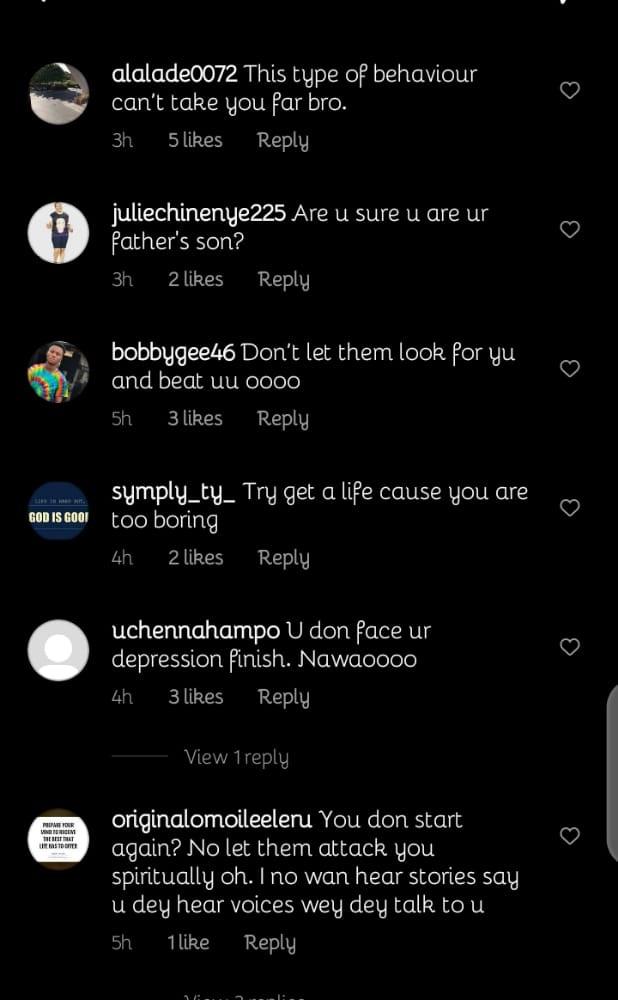