Liverpool raced into a two-goal lead, but some sloppy play later on, allowed visiting Brighton to take a share of the points at Anfield. 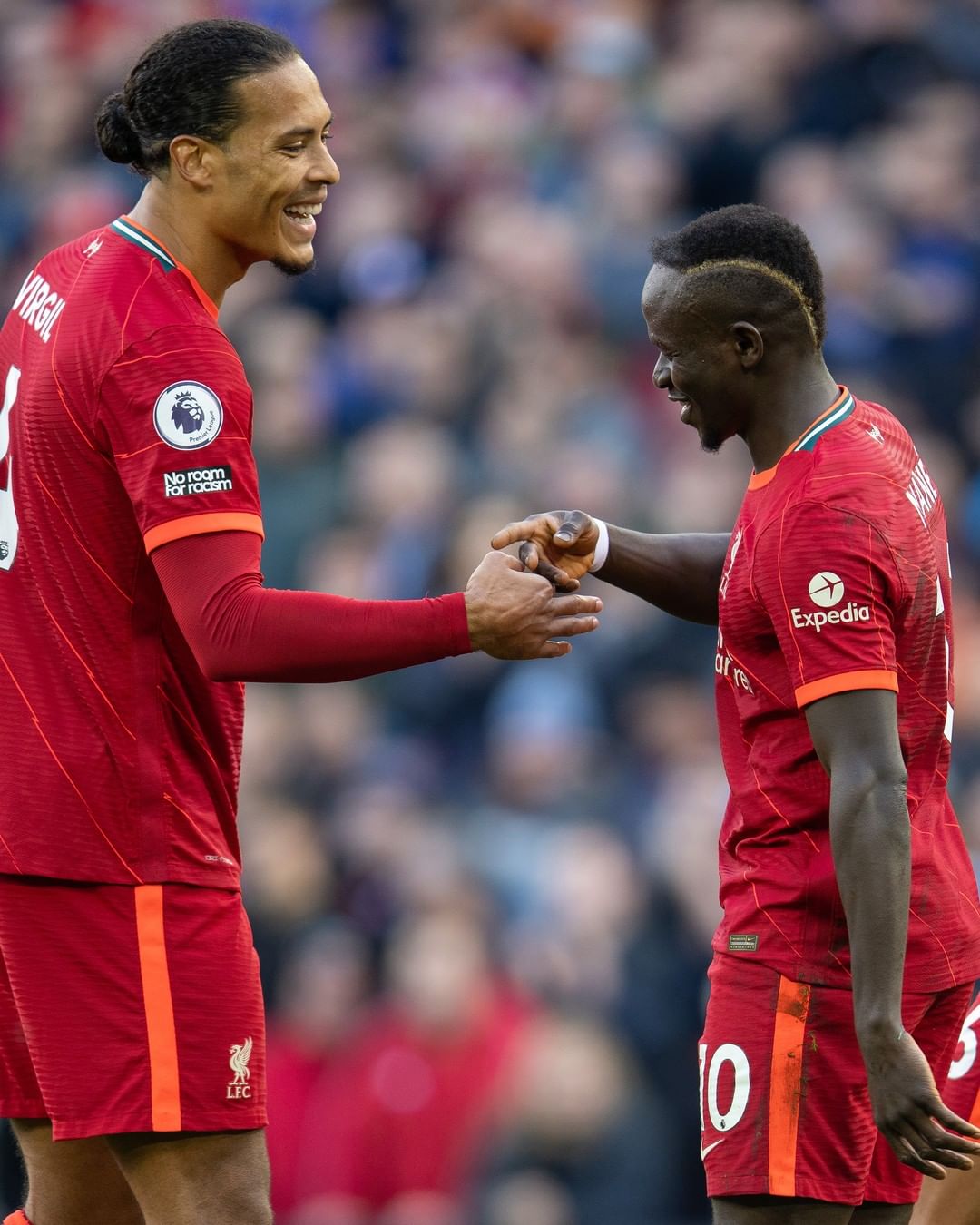 Liverpool took the lead in the fourth minute when captain, Jordan Henderson finished for his first league goal of the season.

The move started with a lovely trademark Van Dijk pass out wide to Mo Salah, who cut inside the box and squared for Henderson, who then guided the ball into the top corner from the edge of the box. 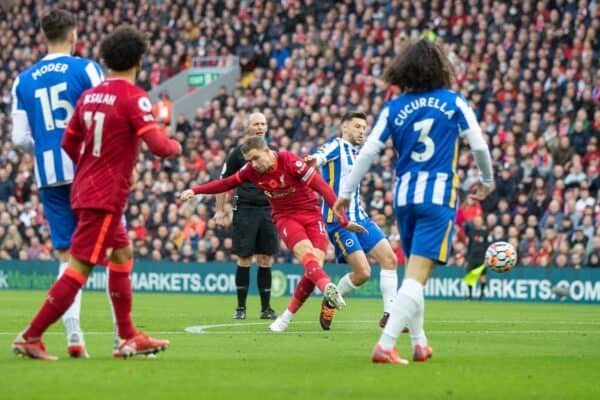 The second goal arrived midway through the half when substitute Alex Oxlade-Chamberlain, who had replaced the injured Naby Keita five minutes before, provided a superb cross from the right for Sadio Mane to head home on 24 minutes.

Mane did have the ball in the net again in quite funny circumstances, blocking a pass out from the Brighton keeper on his line, only for VAR to rule the goal out for handball. 2-0 it remained, for now.

The next goal, though, arrived at the other end when Enock Mwepu produced an impressive finish to lift the ball over Alisson from 20 yards out, to end the first 45 minutes at 2-1. 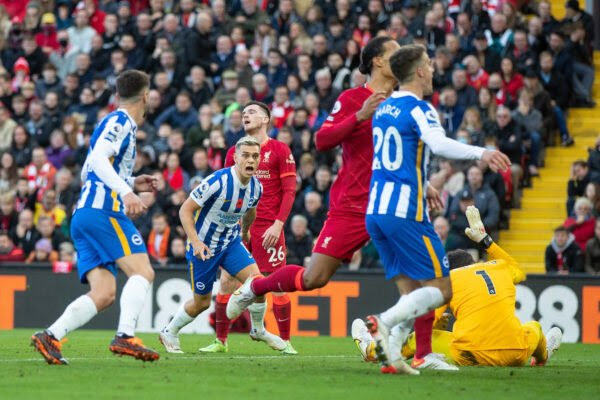 Sloppiness then crept into the Reds’ game as Brighton were able to get past Liverpool’s midfield too easily, and the hosts were eventually punished when Leandro Trossard got the equaliser for the visitors midway through the second half to make it 2-2.

Brighton had the ball in the net again soon after, only for the offside flag to deny them the lead.