Liverpool climbed to the top of the Premier League table, at least temporarily, after a strong away performance against Watford on Saturday. 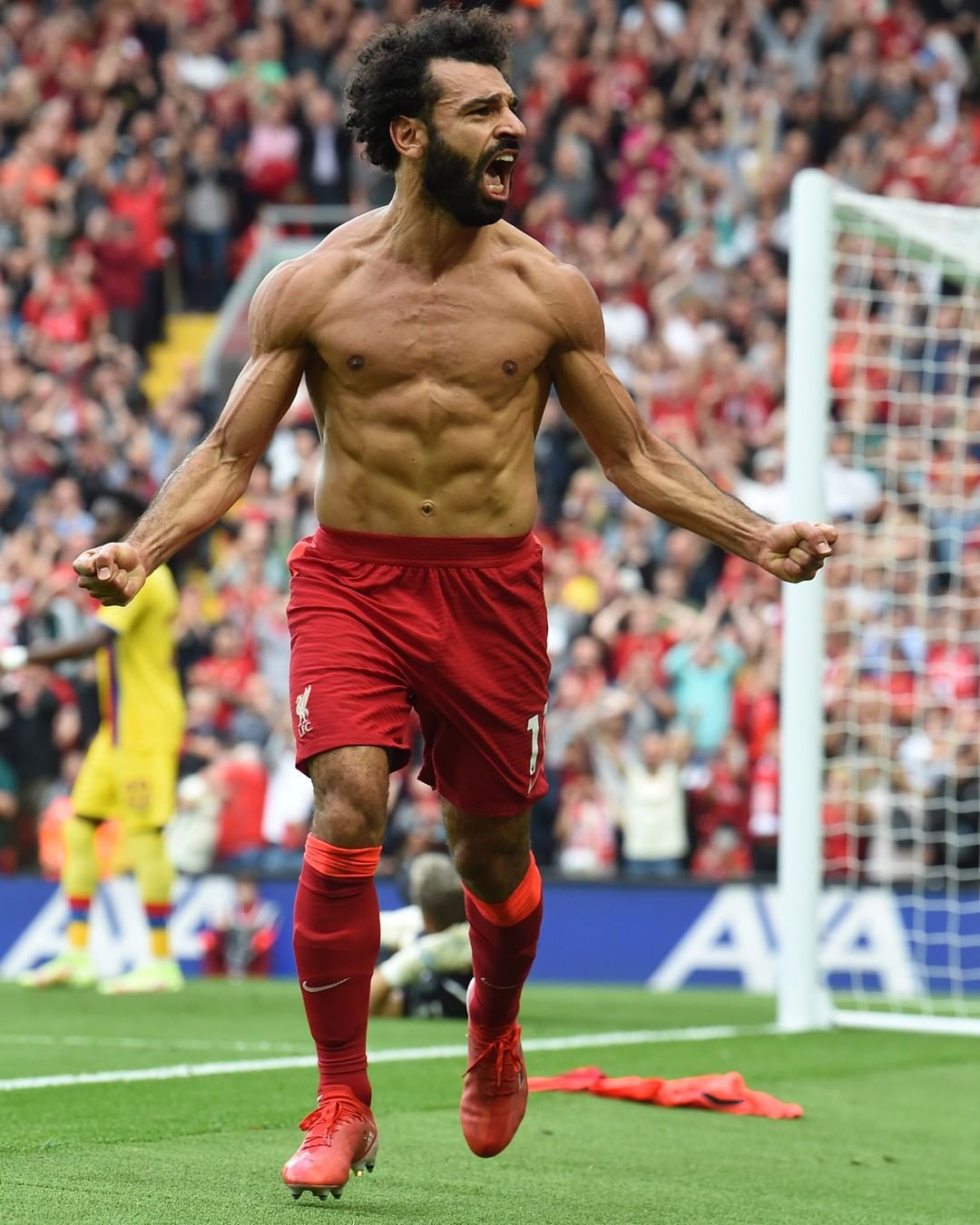 Liverpool’s dangerous front attacking trio of Roberto Firmino, Mohammed Salah and Sadio Mane all got on the score sheet as Jurgen Klopp’s side completely dominated newly-promoted Watford at Vicarage Road.

It only took nine minutes for the deadlock to be broken as Mo Salah fed a delightful ball across the centre to Sadio Mane who made no mistake with perfect placement. 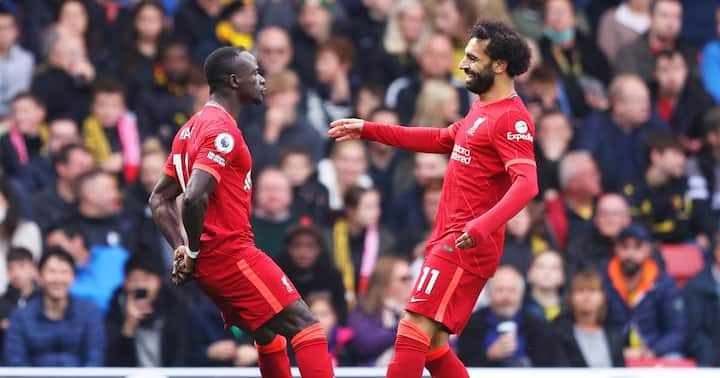 The goal bore some personal significance to Mane as he became the 31st player to ever score 100 Premier League goals.

Some excellent football from Liverpool once again saw them double their lead in the 37th minute as Roberto Firmino tapped in from close range from a James Milner cross.

In the second half, Firmino got his second of the afternoon after Watford goalkeeper Ben foster spilled a deflected ball into the path of the Brazilian, who slotted home to put his side well on course for victory.

Mo Salah then drew level with Didier Drogba in terms of Premier League goals as he recreated his effort against Manchester City a fortnight ago.

The Egyptian winger, who has been in electrifying form so far this season, danced past three defenders before cutting inside of Craig Cathcart before finding the far right corner in what was arguably the goal of the game.

Roberto Firmino then capped off a perfect night for himself and his team as he bundled in Neco Williams’s cross for his third goal — completing a memorable hat-trick for himself.

At the end, a ruthless Liverpool side proved too strong for Watford on Saturday, as they stormed all the way to the top of the Premier League.