Veteran Nollywood actor, Pete Edochie reveals that despite decades of his marriage, he has never for once raised his hand to hit his wife. 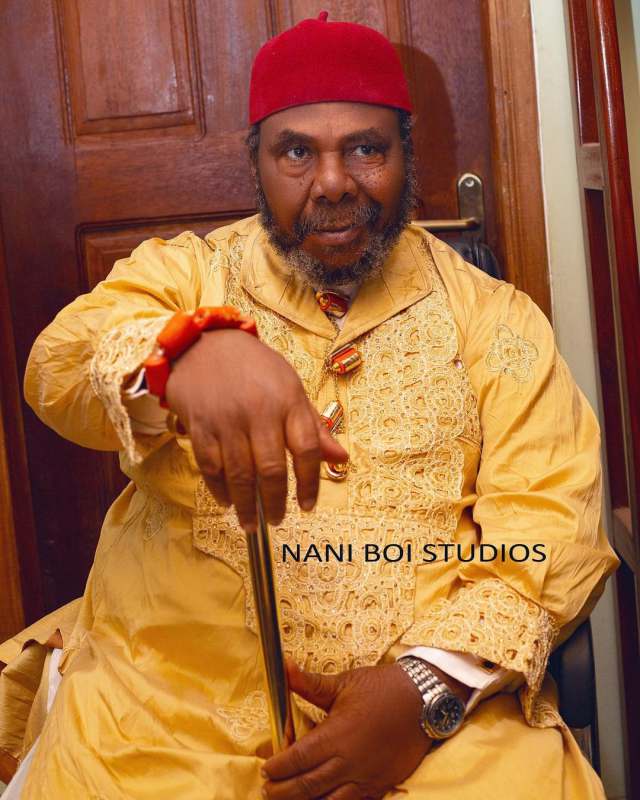 This is coming amid the controversy that trailed the thespian after making claims that women should support their cheating husbands with condoms.

In an interview with BBC Igbo, Pete Edochie affirmed that despite his inclination to cultural practices, he has never and would never hit his wife. 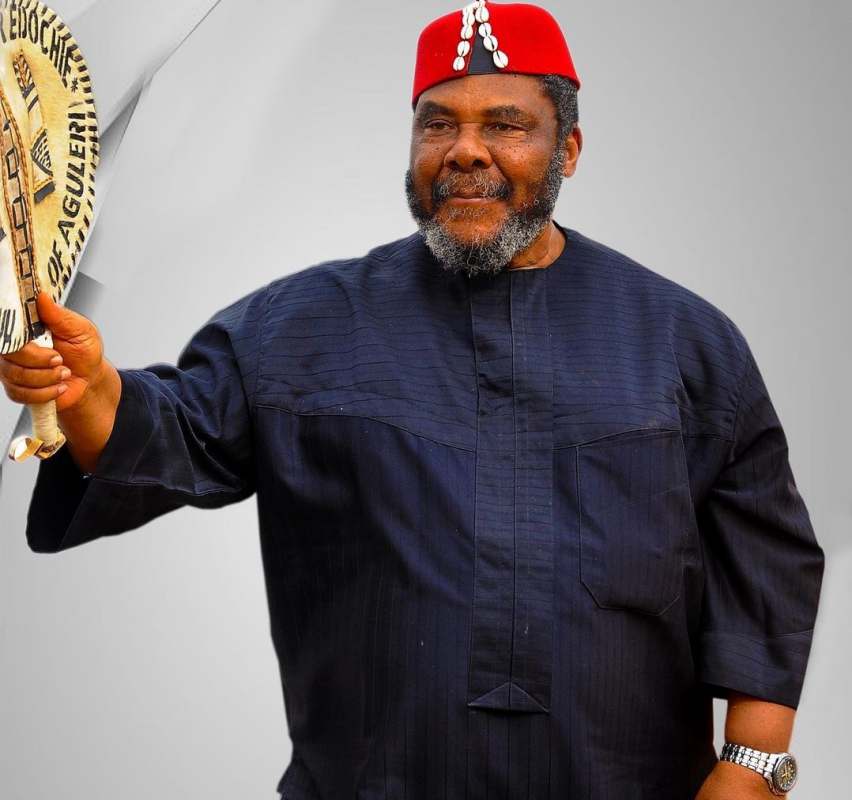 “I’m a strong adherent of culture. Kneeling to put a ring on a woman’s hands is not our culture. Any man who does that transfers the headship of his family to that woman. Until my dad died at 96, he never knelt to propose.

“It’s just like kneeling down on entering a church because there’s a higher being to whom you’re paying respect. Men climb trees to tap palm wine. How does it look if women do the same? Today women dictate to me.

“It wasn’t like that in our days. How women talk to men nowadays isn’t how we were raised. My mother was never beaten. My wife and I have been married for 52 years. I never beat her. My five married sons don’t beat their wives.” he concluded.