Home Entertainment News “If he’s having an affair, put a pack of protection in his...

Veteran actor, Pete Edochie advises women to put a packet of condoms in their husbands’ bags as a way of handling their cheating husbands. 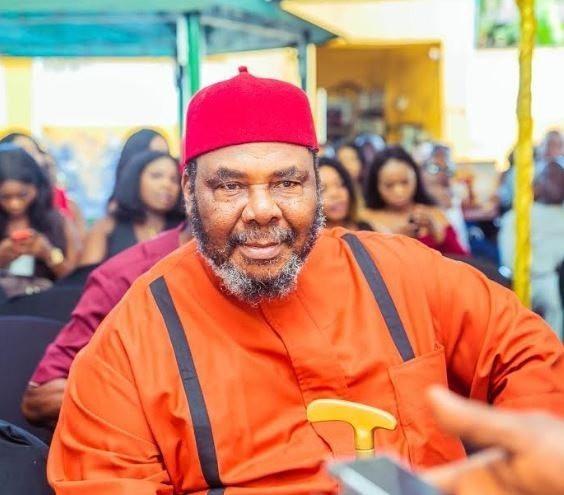 According to Pete, there should be no excuse for a married woman to leave a man because he’s cheating. Moreover, the Biblical Soloman had 1000 wives and 700 concubines.

Speaking during a recent interview, the actor said it is not in the nature of African women to divorce and remarry repeatedly like white women.

Speaking to married women, he said;

“A lot of you run out of your husband’s houses …what is the excuse? He was cheating on me!  Solomon had 1000 wives and 700 concubines. If your husband is cheating on you and he now decides to take many more wives, what are you going to do? Nothing! Absolutely nothing!” 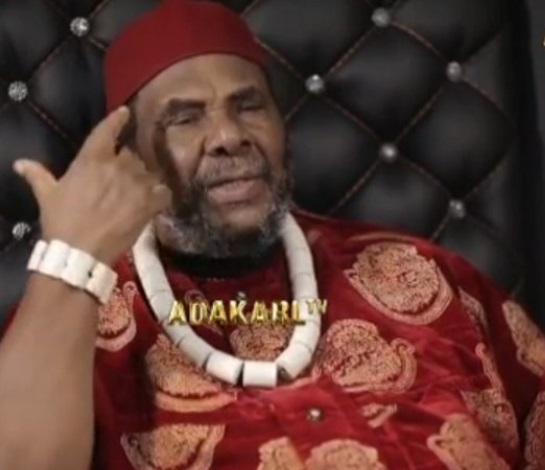 If you think your husband leaves the house and says he is going on a tour and he is going to have an affair outside, put a packet of condoms in his bag. When he sees it, psychologically, he is going to think this woman has my interest at heart. If it is his intention to stray, he’ll pull himself together.

But you women are not even creative. You want to be like white women who keep on divorcing and remarrying. It doesn’t suit us. It doesn’t go down well with us. No!”  he said.

He further pleaded that instead of women leaving their husbands they should play psychological manipulation on their men. And to this, they should put a packet of condoms in his bag.

The actor also recounts how his 15-year-old mother who was not educated married her husband, his father.

She was chosen out of several young girls from a neighboring village and she wasn’t even in love with his father.

“My mother was not educated. She was not in love with my father. My father was almost 40 when his uncle told him it was time he got married. He told them to get a wife for him.

My uncle went out to a neighboring village and told them the teacher wanted to get married. The women came out. He looked around and picked one and that was it.

He brought this 15-year-old who didn’t have the courage to look at my father. She gave him ten children and was still shy. Seven boys and three girls” he said.