Soccer star, Jude Ighalo‘s estranged wife, Sonia has spoken out in support of actress Annie Idibia who called out her hubby, 2face recently.

Sonia asked people to stop being judgemental of victims, without finding out the real truth.

According to her, it is very easy to judge people until everyone become victims themselves, eventually.

Her post comes after Annie Idibia was slammed by some of her colleagues for publicly calling out her husband, Tuface Idibia on social media over infidelity claims in their marriage. 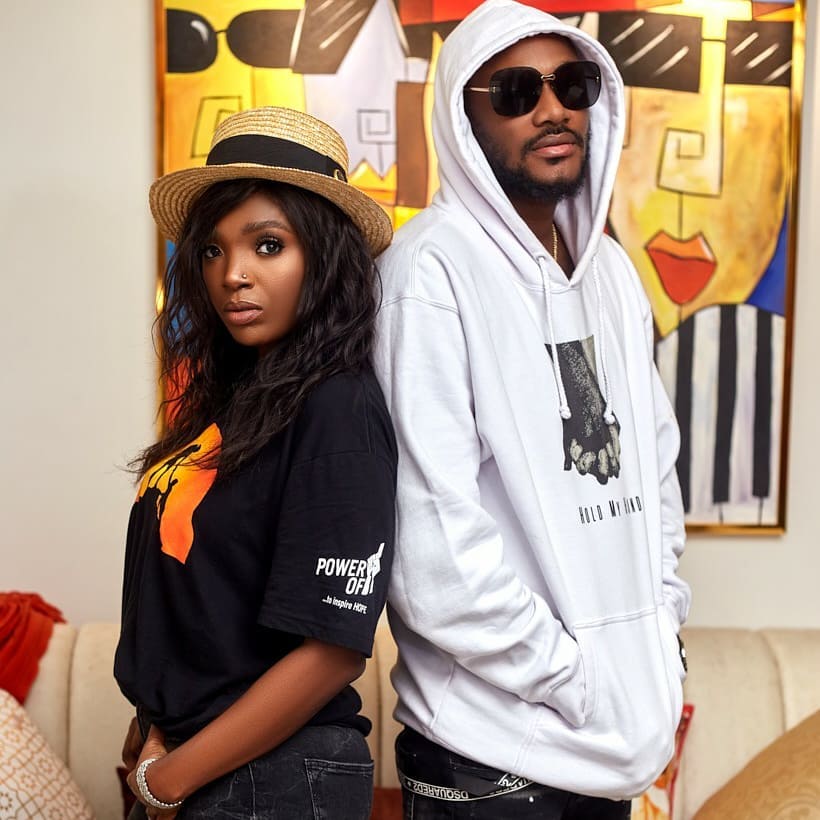 Sonia, who has been criticized and judged severally on social media whenever her then marriage crisis with Jude Ighalo comes up, took to her Instagram Stories to write in support of Annie Idibia.

“It’s always easy to judge until you become a victim,” she wrote. 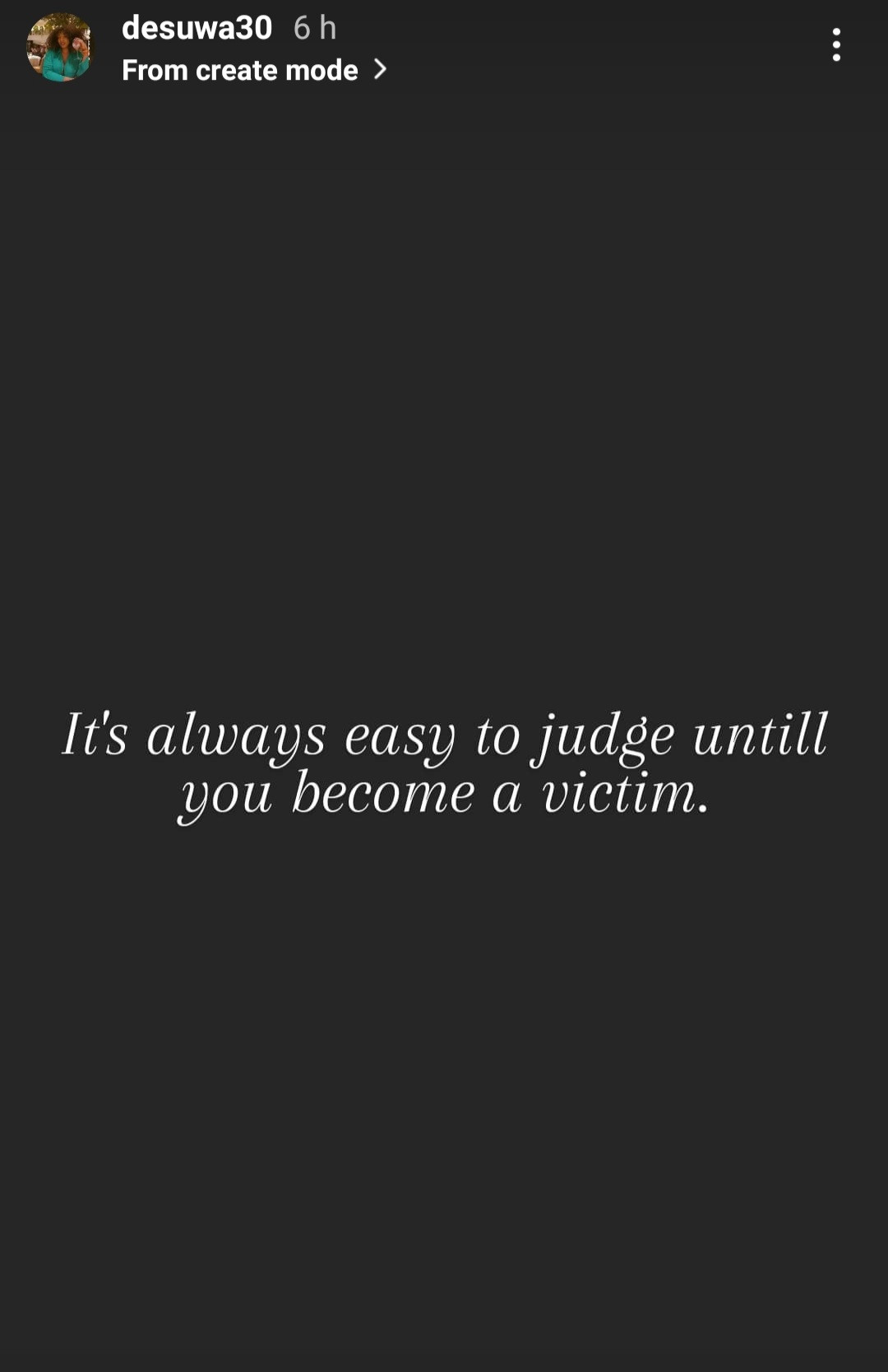 Reactions as Portable declares to run for president under 2 political parties; shares poster