Sonia Adesuwa, the ex-wife of the Nigerian footballer, Jude Ighalo has thrown shades at the reality star, Uriel Oputa after she expressed worry over the number of women on her ex’s DM. 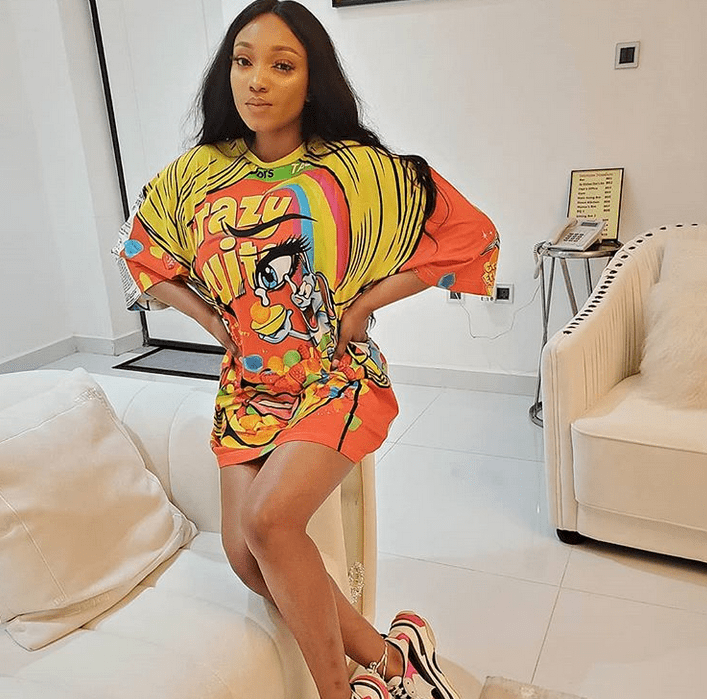 Uriel Oputa had previously lamented due to the rate at which ladies are messaging her ex. She stated that even those who pretend to be her good friends still go behind her back to message him while begging him not to show her (Uriel) the chats.

Reacting to this, Odion Ighalo’s estranged wife, Sonia came for Uriel as she accused her of sleeping with someone else’s husband and still having the audacity to go to the comment session of the same person to act as a friend. 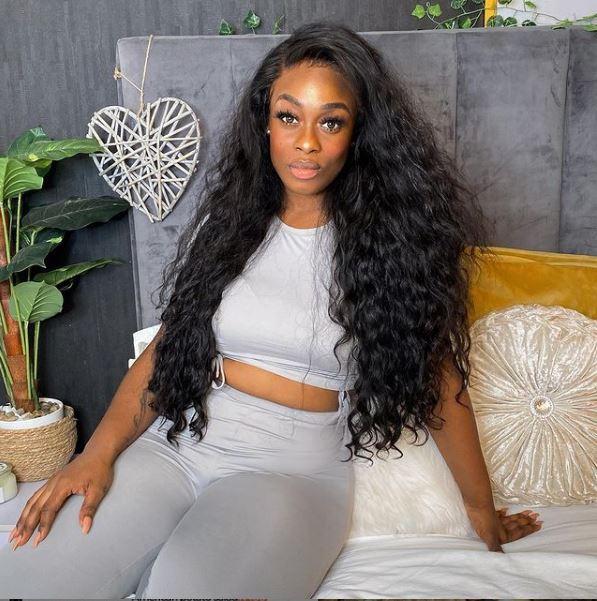 She called Uriel a hypocrite and further threatened to expose her deeds. 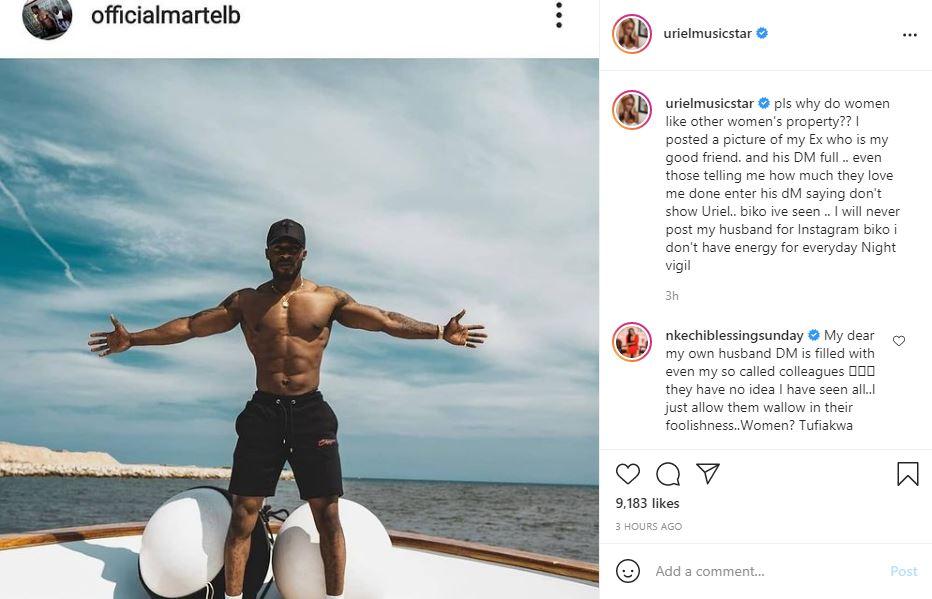 Check out Sonia’s blast below: 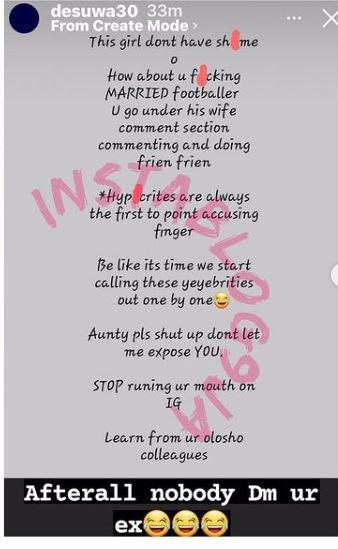