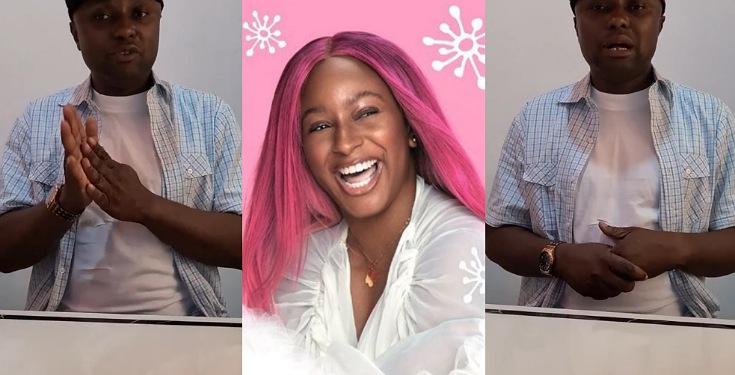 Nigerian superstar, Davido‘s PA, Israel DMW has officially issued a public apology to billionaire’s daughter, DJ Cuppy, after she threatened to drag him to court over alleged libel. 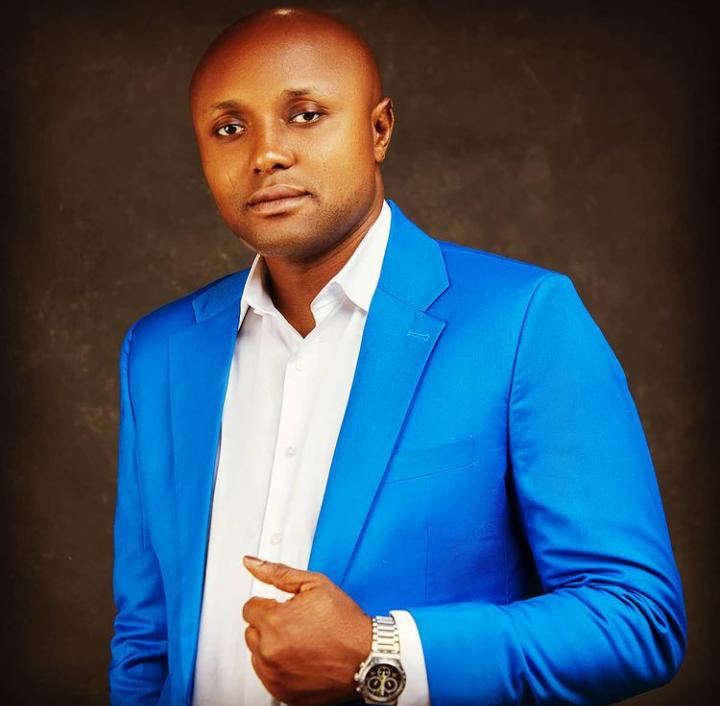 In the lawsuit, DJ Cuppy’s lawyers demanded a public apology from him over his claim that Zlatan didn’t make any money from their song, Gelato.

He alleged that Zlatan didn’t make a dime from their music collaboration. This caused Nigerians to drag Cuppy, accusing her of being greedy. 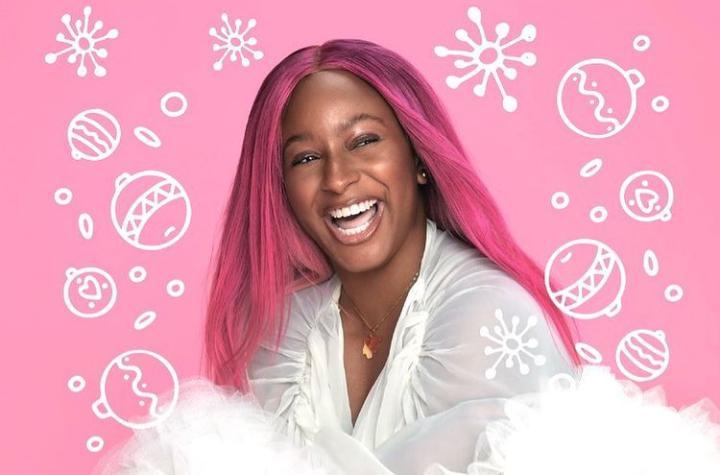 However, Israel has now taken to his official Instagram page and tendered an unreserved apology to DJ Cuppy.