Home Entertainment News “I am the fastest growing musician in the world” – Singer, Brymo...

Famous Nigerian musical artiste, Ọlawale Ashimi Ọlọfọrọ professionally known as Brymo has said that he is the fastest growing musician in the world. 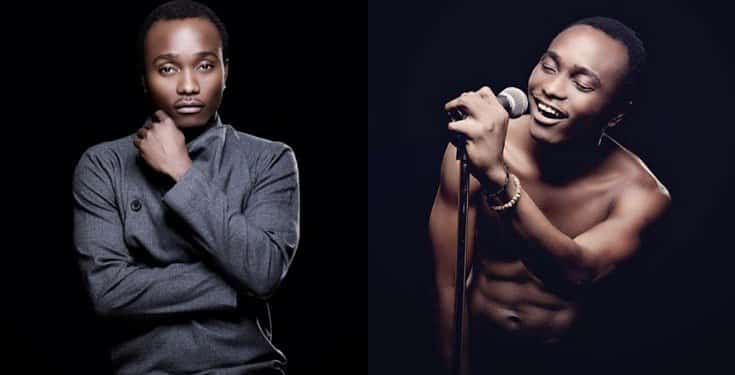 The singer who is respected for his gifted talent in songwriting sparked off this social media debate on his official page yesterday, July 7.

Taking to the micro blogging platform, Twitter, he wrote; “I’m the fastest growing musician in the world”. 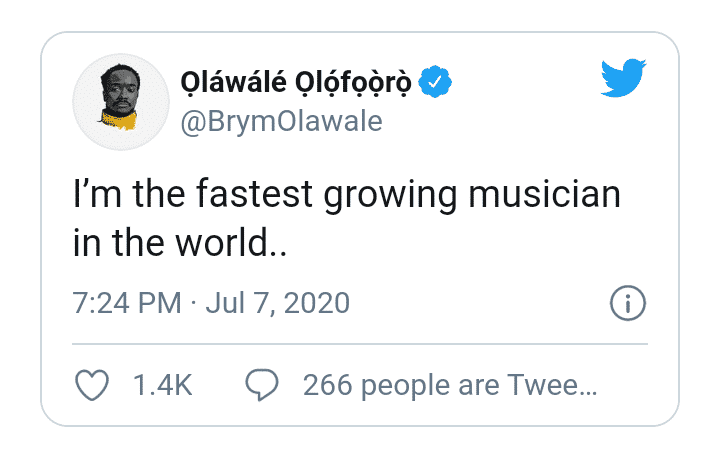 This is however not the first time the singer is making such a controversial statement since he dropped his debut album in 2007. 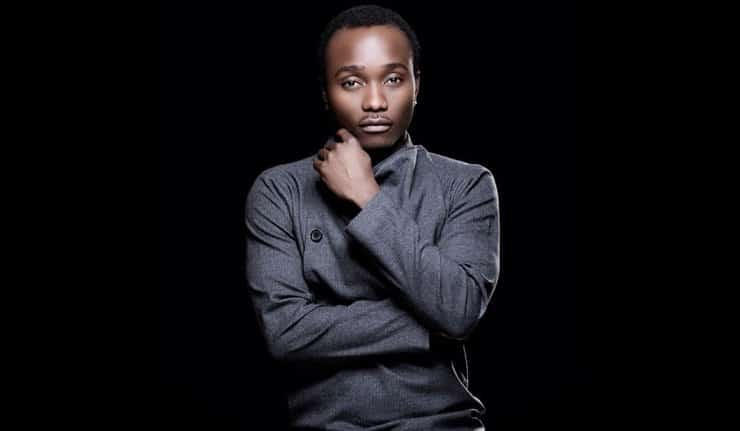 Few months ago, Brymo, a former Chocolate City record label signee, authoritatively said his songs are the most creative and original songs in Africa.