Home Entertainment News ‘My songs are the most creative and original in Africa’ – singer,... 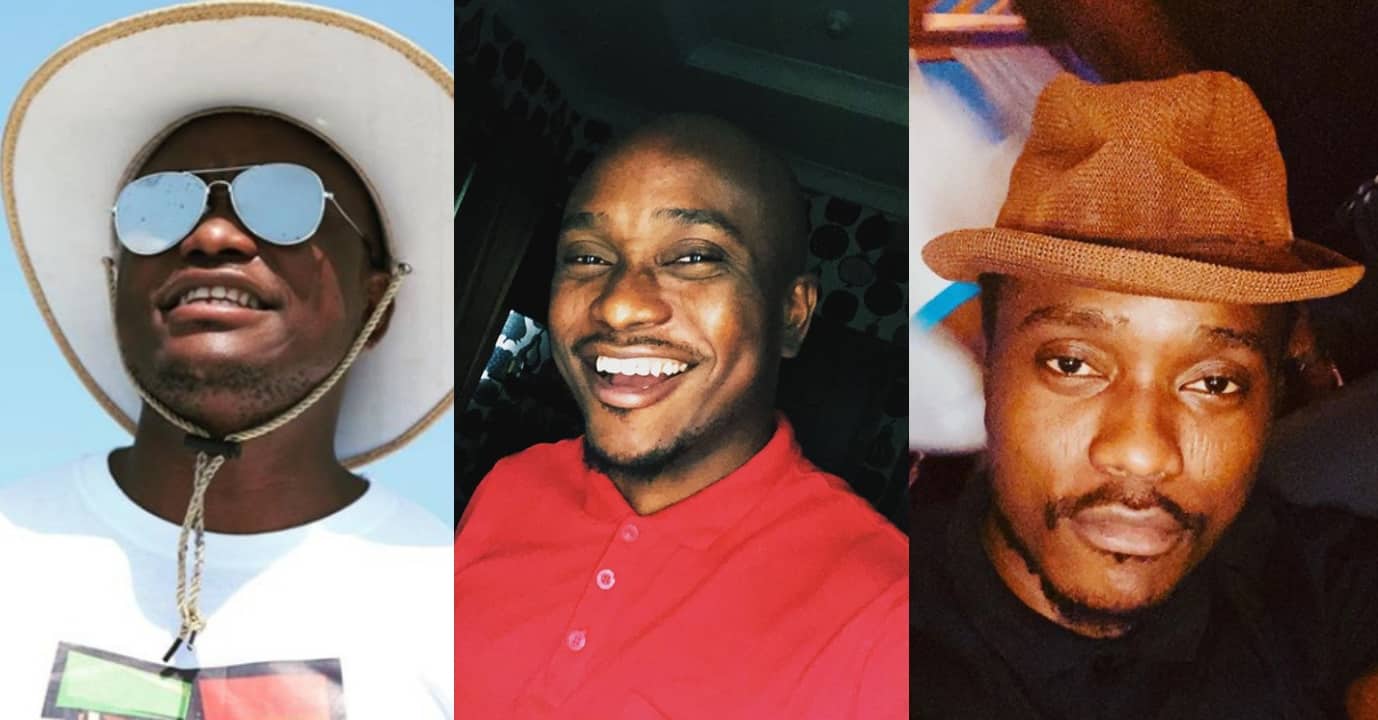 Nigerian singer and former Chocolote City label mate, Olawale Olofooro, popularly known by his stage name Brymo, has said his songs are the most African, original and creative in Africa.

This is coming 3 weeks after Brymo rubbished Wizkid, Davido and Burna Boy by claiming he doesn’t know they exist and 2 days after he slammed 99% of Nigerian artistes, saying they can’t perform live, write or sing that good.

The singer made this known in a short tweet he posted on May 4, 2020, via the microblogging platform, Twitter.

“This music of mine is African… most original and creative pieces by any contemporary African artists alive!!!”