The news trending in football is what club would be the next destination of top football star Lionel Messi. 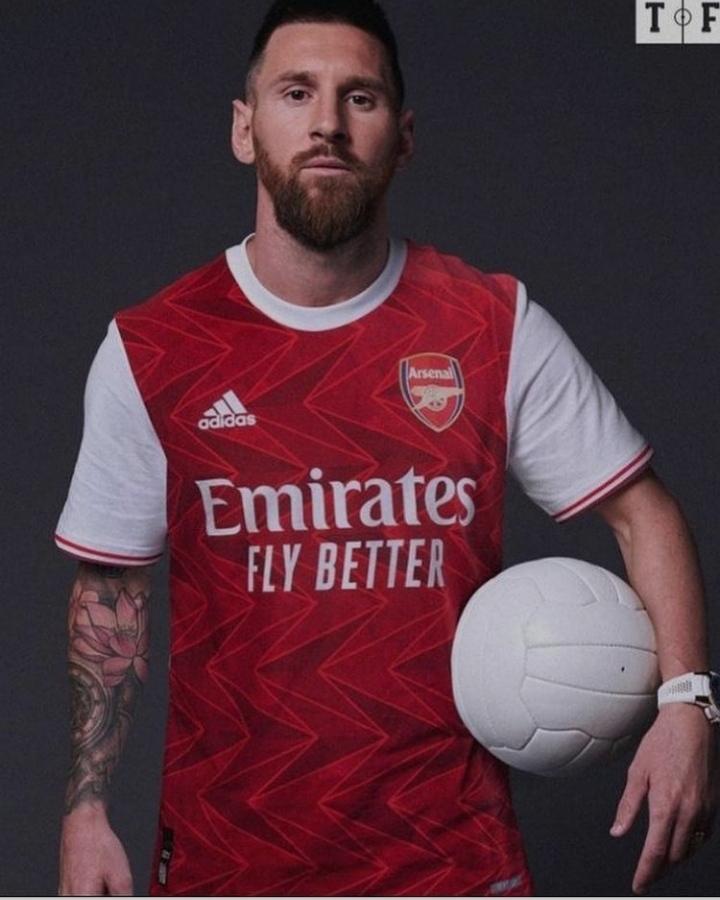 Recall that Spanish giant Barcelona hours ago announced that Messi would finally be leaving Camp Nou.

While the likes of PSG, Man City and Chelsea have been listed as his likely destination, a photoshop of Messi in Arsenal’s jersey has, however, sparked a reaction, especially among Nigerian football fans who took turns to mock the Gunners fans.

Arsenal didn’t make it to the top six last season and wouldn’t be playing in Europe this season. Moreover, they don’t have the financial capability to sign a player like Messi. 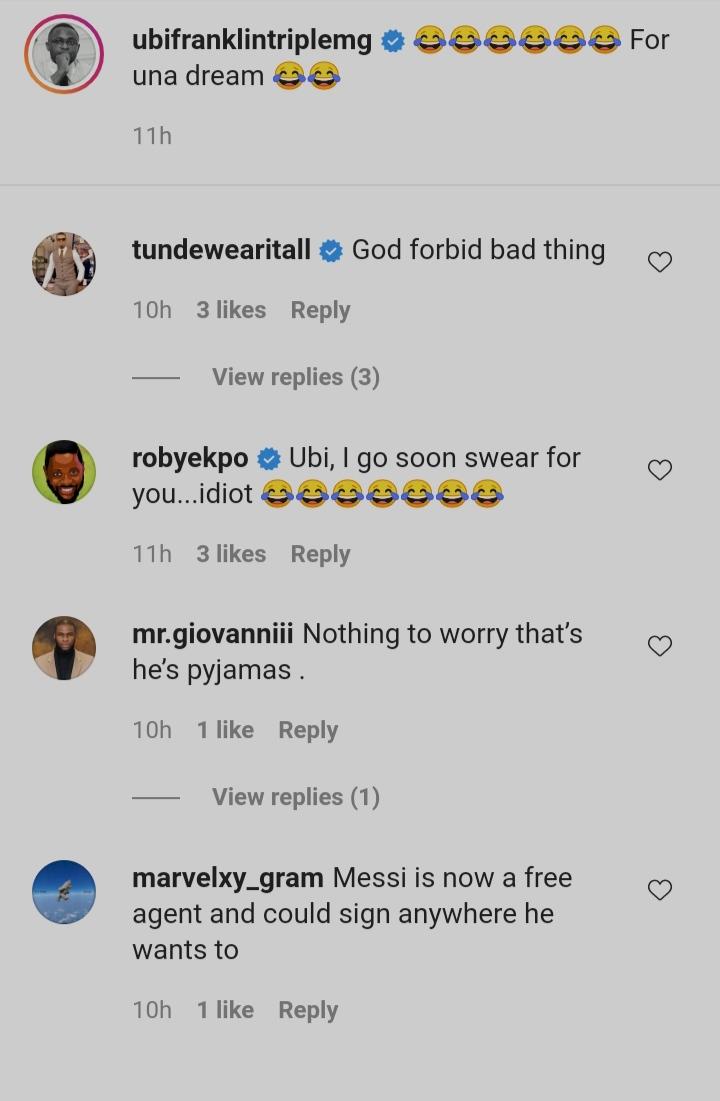 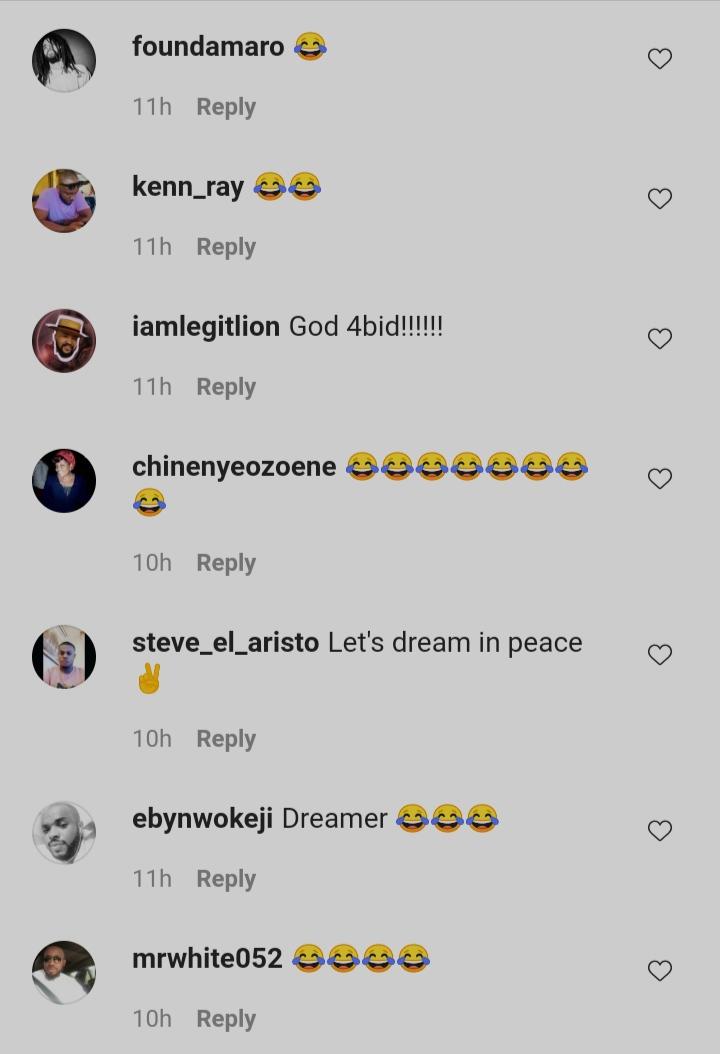