Final year student of the University of Education, Winneba, (UEW) in Ghana, Abdul Majeed Sani dies while doing acrobatic jumps in celebration of his final exams. 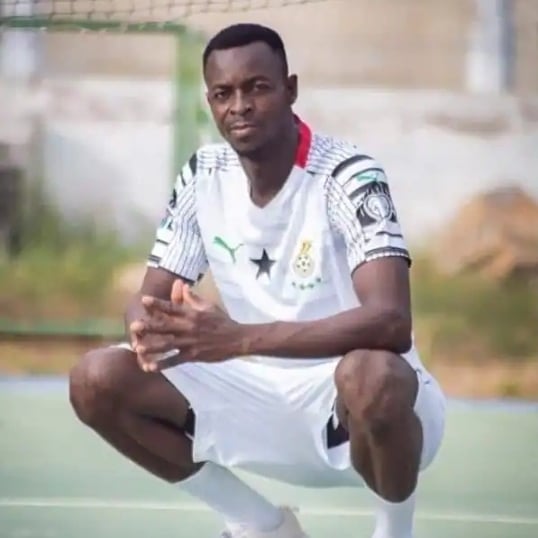 The victim alongside his colleagues could be seen in a viral video somersaulting while onlookers applaud their every move.

Sani, gave the jump a first trial which went smoothly, but on his second move, he suffered severe trauma to the head after landing on his face.

He was rushed to the Trauma and Specialist Hospital at Winneba for treatment and later transferred to a hospital in Accra where he died on Thursday, September 9, two days after the fall. 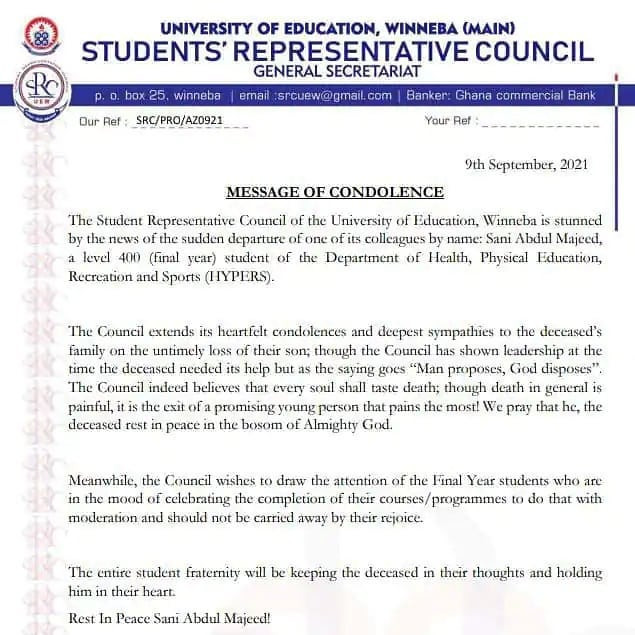