Home Entertainment News Eniola Badmus cries out as she gets ₦1 million credit alert from...

Nollywood actress, Eniola Badmus revealed that she has been getting credit alert after her account number was exposed online.

Recall that the actress was recently dragged on social media after a man called her her out for charging him, despite the fact that he was hosting a giveaway. In a bid to back up his claims, the individual had shared screenshots showing details of his transaction with the actress.

Ever since the transaction details was exposed online, some fans have been  sending money to her bank account.

In her post on Instagram, Eniola Badmus stated that an individual deposited the sum of N1 million. She also said that the person should indicate or send her a private message.

“What’s going on again o……If you’re the one kindly indicate o or send a dm o,” the actress wrote. 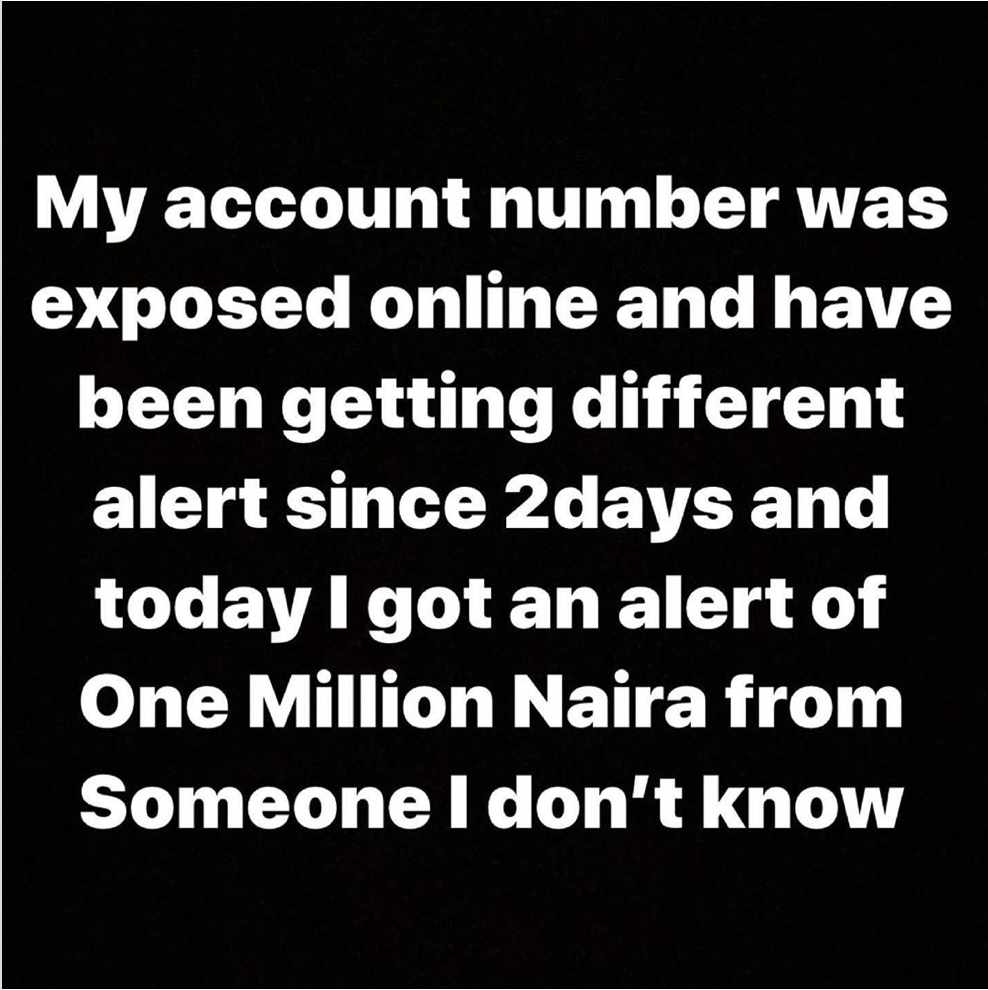