The Governor of Yobe state, Mai Mala Buni has said that the ongoing #EndSARS protest in Nigeria has a “hidden agenda”. 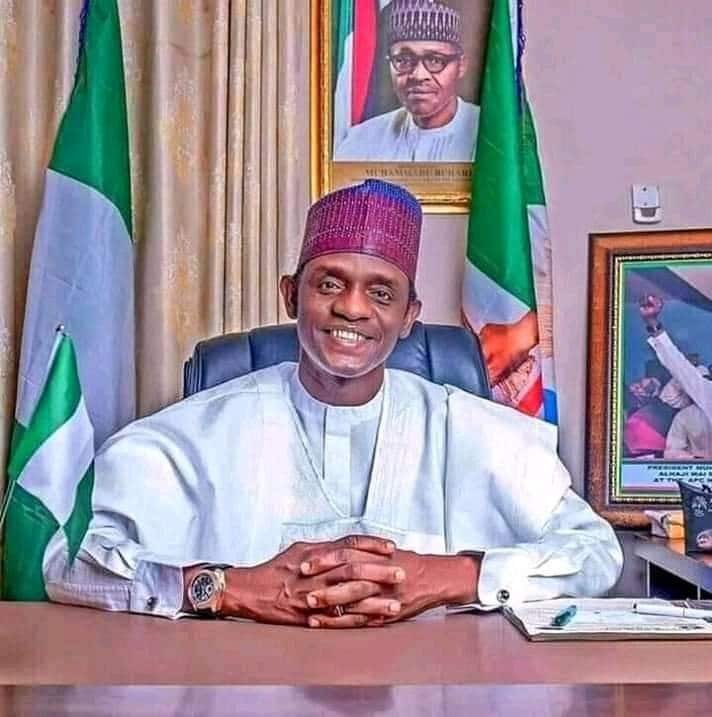 The Governor who is also the acting chairman of the All Progressives Congress (APC) disclosed this in an interview with BBC Hausa Service today, October 19.

Speaking during the interview, he stated that the current protests against police brutality might lead to anarchy if not well handled.

Emphasizing that the federal government has responded to the protesters’ demand, Buni said;

“Hoodlums can utilise the gathering to cause confusion and terrorize other innocents citizens. The ongoing protests show that there is hidden agenda, after the government has responded to the protesters’ demand.

“Nigeria is a country accommodating people with several motives and demands which include restructuring and disintegration, thus, we should be careful.

“There are criminals who see the disbanded police unit as threat to their criminal activities”.

In a related development, thugs have hijacked #EndSARS protest in Edo State and freed inmates from the White House prison. Read up full story HERE.