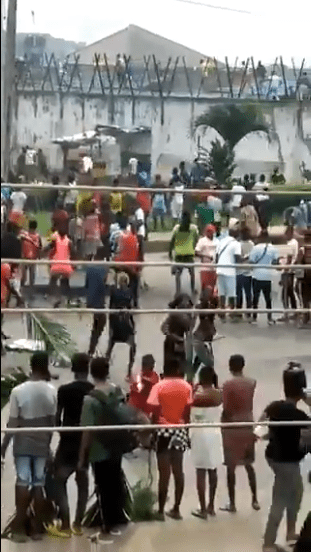 It was gathered that the armed thugs had hijacked an #EndSARS protest against police brutality and extrajudicial killings. 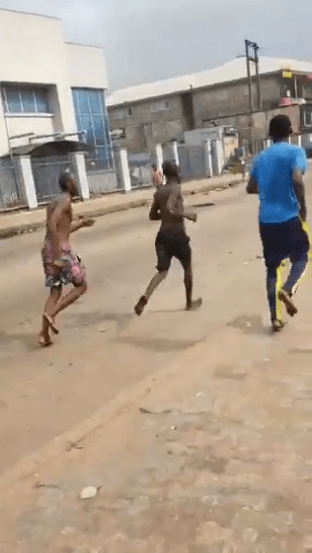 In as much as I’m proud to be a Benin descendants, on dis ground I’m ashamed of my people!
Why turn a “peaceful protest” into a riot? Now they’ve started to prisoners!! Dis level of stupidity and illiteracy too much! Two police stations are down already#AbujaProtests #EndSARS pic.twitter.com/sokYY40y9X