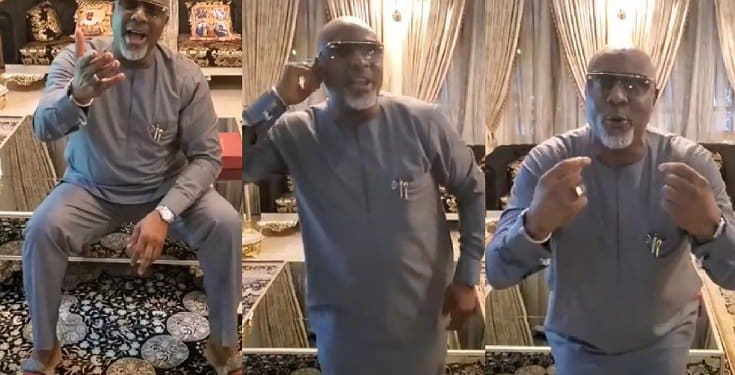 In the music which was partly sang in Yoruba before he swiftly switched to Pidgin English, Dino said he warned Buhari about Magu but he didn’t listen.

Stressing that Karma is real, Dino mocked Magu in his usual hilarious style he has always been known for.

Since he posted the video, it has garnered thousands of likes, views, comments and shares, and is now making rounds on the internet especially on social media.

Recall that few days ago, GistReel reported that EFCC boss, Magu has been arrested, detained and is currently being quizzed while his house is under watch and ransacked.