Billionaire’s daughter, DJ Cuppy has asked award-winning singer, Davido to start calling her “Aunty Cuppy” because she’s older than him. 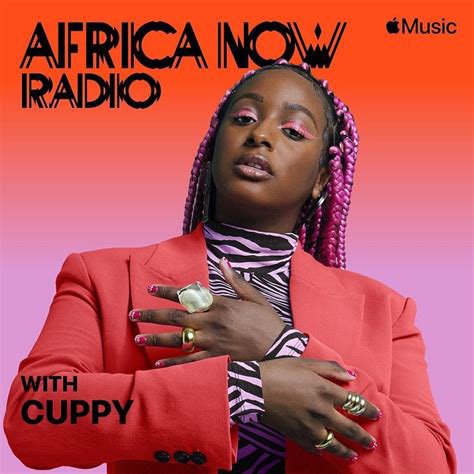 She made this known while interviewing the Fem crooner on her weekly radio show via Apple Music.

During the chitchat, DJ Cuppy asked Davido why he didn’t drop his album on his birthday which is coming up soon.

Responding to the question, Davido noted that the reason he did not drop the album on his birthday was that he wanted to celebrate his big day separately.

He said he should have dropped the album in October but the EndSARS protests stopped him from doing that.

DJ Cuppy then went ahead to tell her fans that she is the same age as Davido, however, she is a bit older than him. According to her, Davido should be calling her aunty Cuppy.

As soon as she said that, the self styled Omo Baba Olowo burst into laughter. 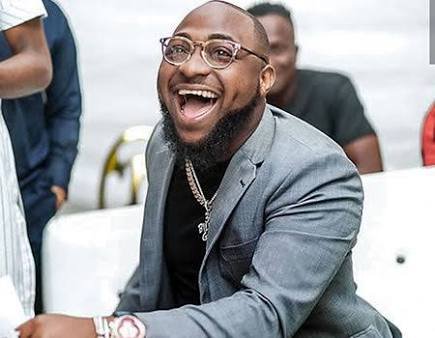 Speaking further during the interview, Davido disclosed that female activists who championed the #EndSARS protests at the front-line motivated him to join the campaign.