Two late goals in the second half saw Chelsea grab a hard-fought victory over Southampton at Stamford Bridge, on a Saturday filled with VAR decisions. 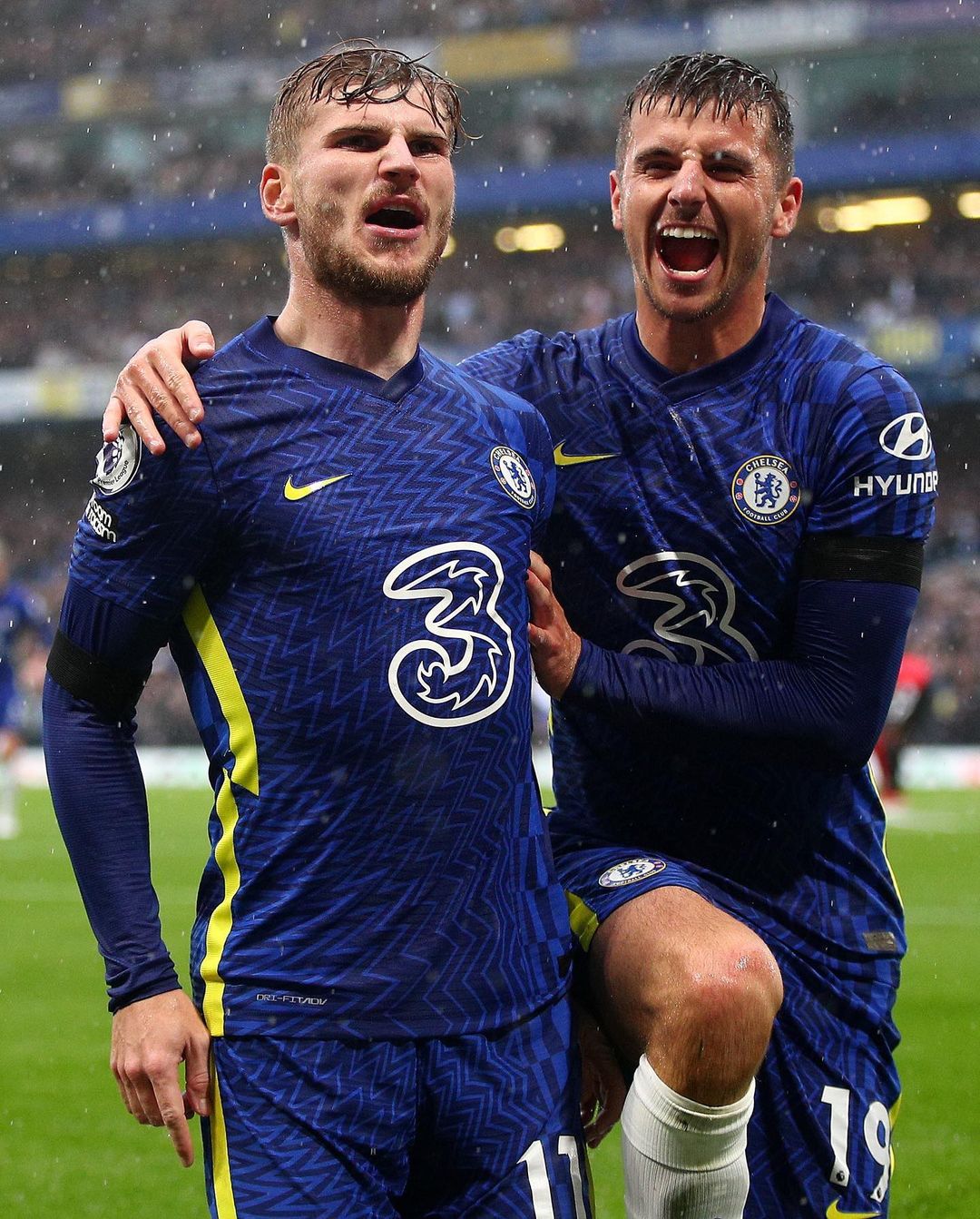 The hosts went into the game on the back of 2 consecutive losses in both the Champions League and Premier League, aiming to get a much-needed win to boost morale and their points tally on the League table.

Following an opening strike from Trevoh Chalobah in the opening 10 minutes, Romelu Lukaku came close to ending his goal drought after scoring from a Rudiger pass, before the goal was adjudged to be offside.

However, Timo Werner thought he had grabbed a second goal to the delight of his teammates and the home support, when he nodded home from a Hudson-Odoi cross. However, VAR adjudged that Cesar Azpilicueta had fouled Kyle Walker-Peters in the build-up, which left Thomas Tuchel fuming with referee Martin Atkinson and the fourth official, as the goal was cancelled.

In the second half, things began to look worrisome after Ben Chilwell fouled former Chelsea youth and Southampton right-back, Tino Livramento in the box; resulting to a penalty which Armstrong slammed home past Edouard Mendy to tie the game at 1-1.

But Southampton who were beginning to find their rhythm after the goal, got another setback when Ward-Prowse was sent off for a nasty foul on Jorginho, right in front of the Chelsea box after another VAR moment.

Then things happened fast like magic: Tuchel introduced Ross Barkley for Loftus-Cheek and Chelsea, who have also been reignited with the introduction of Mason Mount, surged forward to find the winner — scoring two goals in a space of 6 minutes to put an end to Southampton’s resilience. 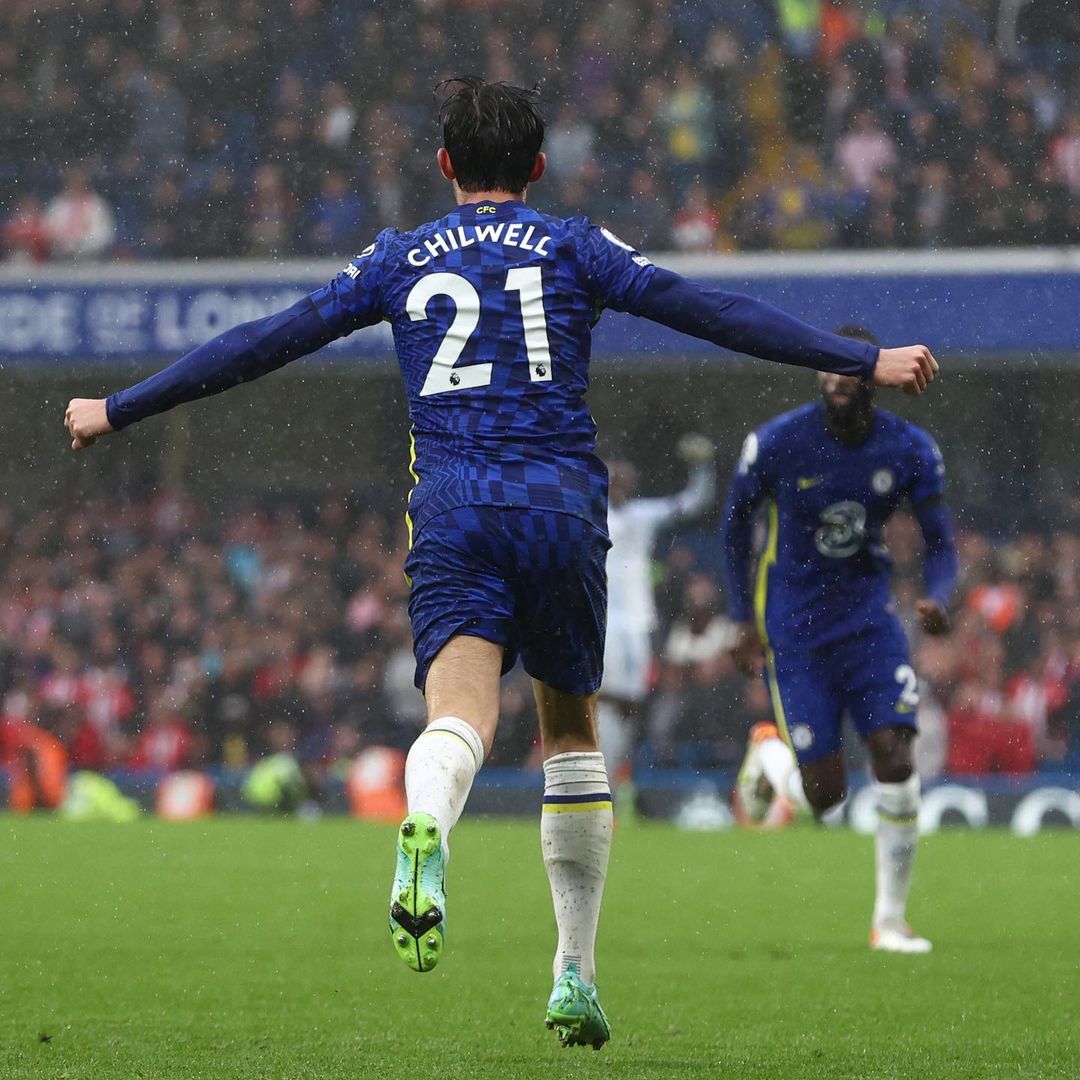 First, came a stunning strike from Timo Werner in the box, after being set up by Cesar Azpilicueta on the edge of the Saints penalty area — a truly deserved goal for the German striker to put Chelsea up 2-1. Then a goal mouth scramble ensued minutes later, with a last ditch shot by Ben Chilwell adjudged by VAR to be a goal, after a number of shots from Chelsea forwards created the confusion with the Blues going up 3-1.

Chelsea now sit on top the Premier League table at the end of the day on 16 points, as all eyes turn to the game of Liverpool against Manchester City at Anfield on Sunday.