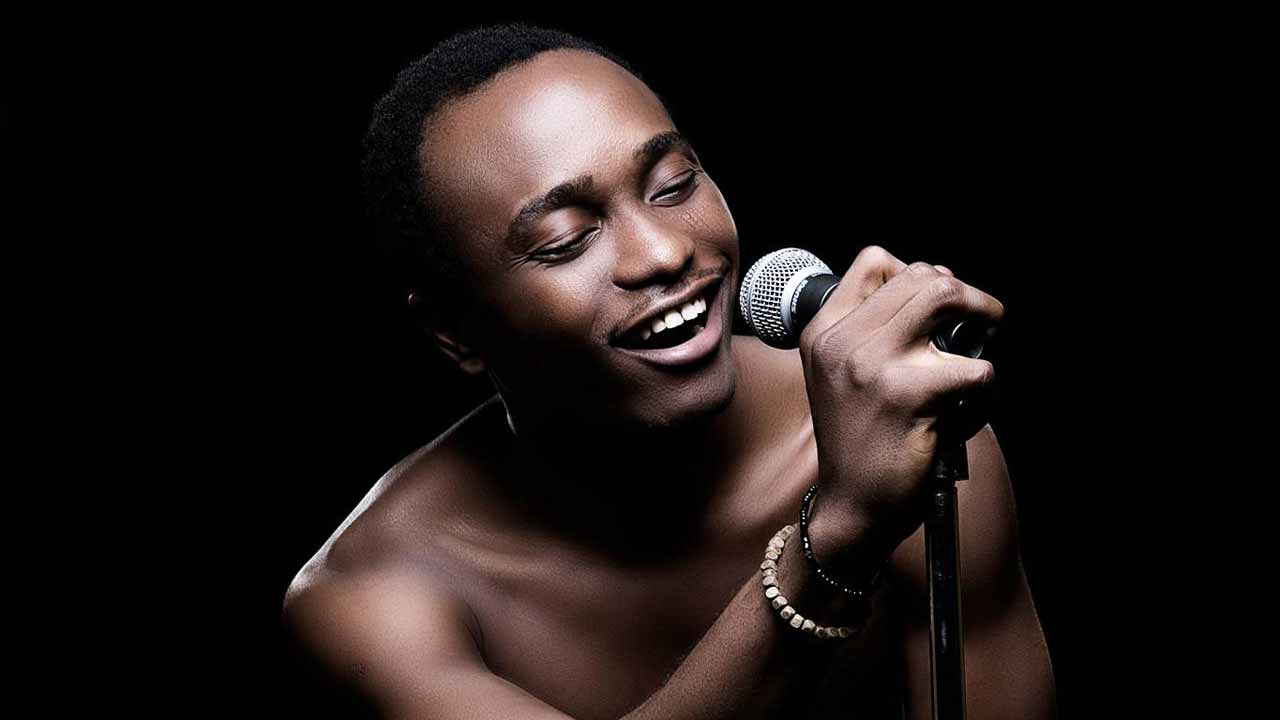 In a short tweet which the singer posted on the micro-blogging app, Twitter, the “Ara” crooner asserted that majority of Nigerian artistes comprising over 99 percent can neither pull commendable live music performances, write great songs nor sing “that good”.

However, a twitter user who appeared more of a troll than a follower, asked him; “If you’re not bold enough to mention their names, then what’s your point?”

Brymo who seemed ready and in the mood to catch cruise with the troll, retweeted; “I can’t name 99% of the artistes in the country…. ????”

See screenshots of their exchanges below:

In related news, a lady accused Brymo of assaulting her sexually. (READ HERE). The singer is yet to address the issue.