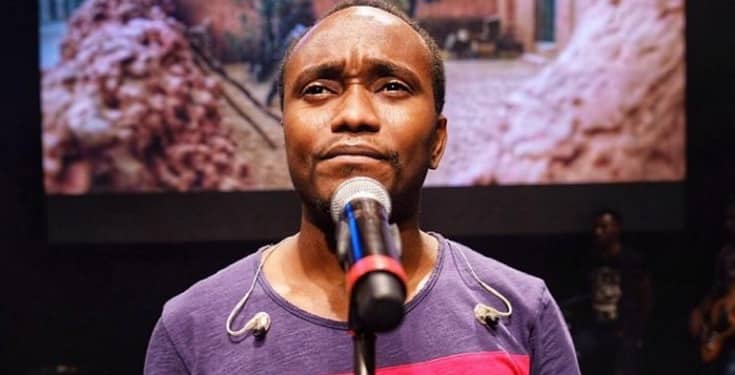 A young lady has accused Nigerian singer and songwriter, Ọlawale Ọlọfọrọ, aka Brymo of sexual assault.

According to the victim, she visited Brymo with a friend, only for the singer to sexually assault the both of them. 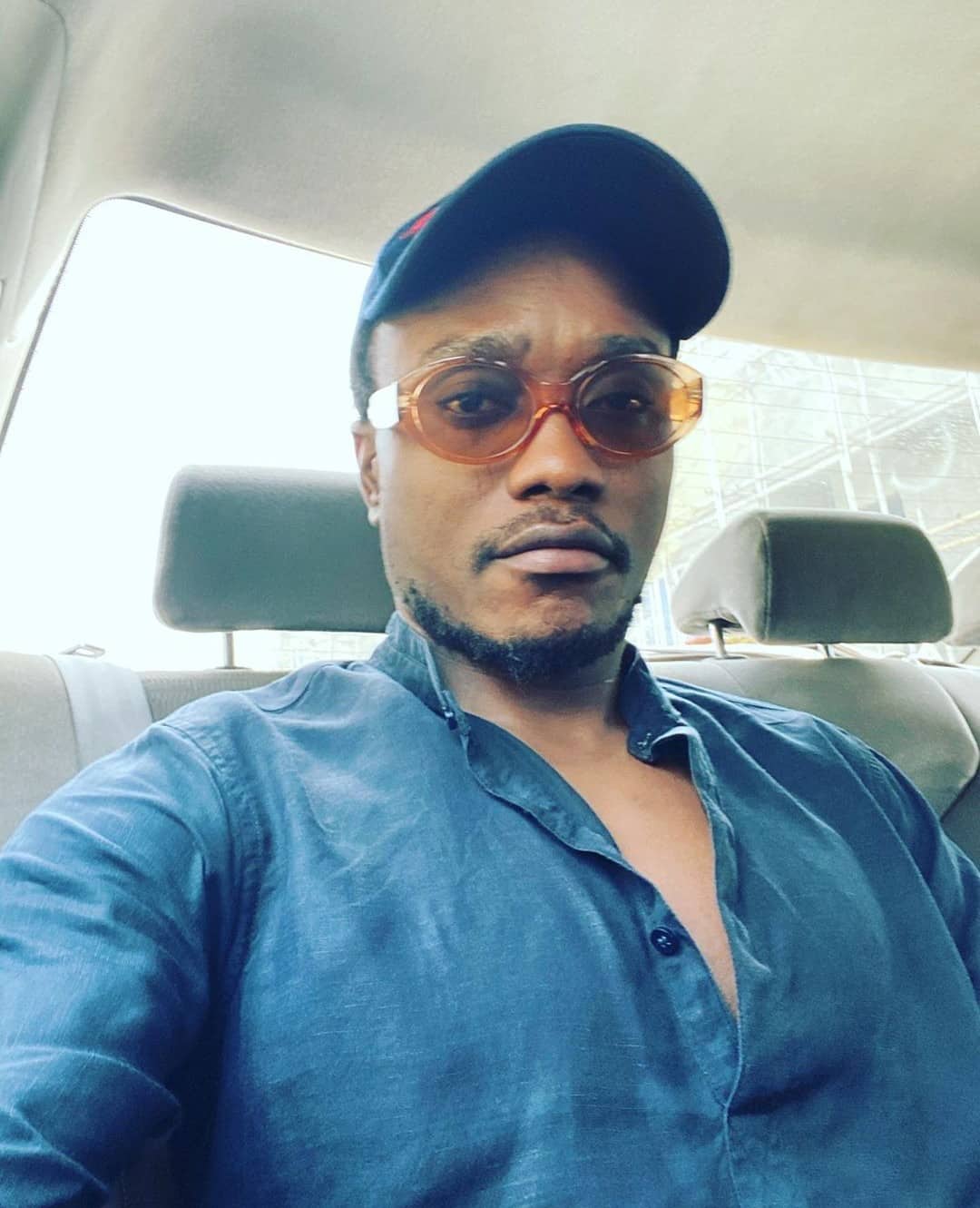 “I was raped by brymo I had mentioned to her that I knew him personally and she wanted to meet him as she was a huge fan of his. So I called him to confirm if it was okay to bring a friend over to his place and also if he was at home and he said it was. When we got his place, we listened to music, talked about music and random stuff and drank wine.

Everything was going okay. Until he got up and went to sit beside my friend. He started touching her and I could tell she was uncomfortable and she also complained about feeling fuzzy (we believe she was probably drugged) so I told him to stop and that we were leaving.

I brought out my phone and was about ordering a taxify when he told me he wanted to talk to me. I told him I’d talk to him later but we had to leave. But he insisted and told me to go with him to his room to talk as he didn’t want to talk in the presence of my friend. I leave.

But he insisted and told me to go with him to his room to talk as he didn’t want to talk in the presence of my friend. I stupidly went with him. When we got inside, he asked me how I could be so stupid as to bring a friend over and expect nothing to happen.

There was no way I would have been able to leave if I didn’t do what he wanted so I did. At some point my friend got worried and came banging on the door. He told me that he’d have sex with her too and I had to beg him to leave her out of it. He started laughing like the sicko that he is and I was so scared.”

This came directly from brymo’ victim and when UcheNelo called him out, y’all called her bitter pic.twitter.com/dLhi8M2Y7v