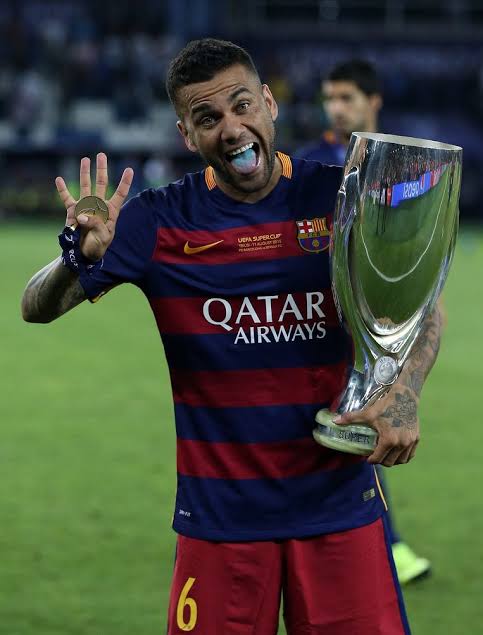 38-year-old Dani Alves, one of the world’s legendary right-backs in football history, has been a free agent since leaving Brazilian club Sao Paulo in September.

He played for the La Liga giants between 2008-2016 when he lifted the Champions League title three times alongside present head coach, Xavi. 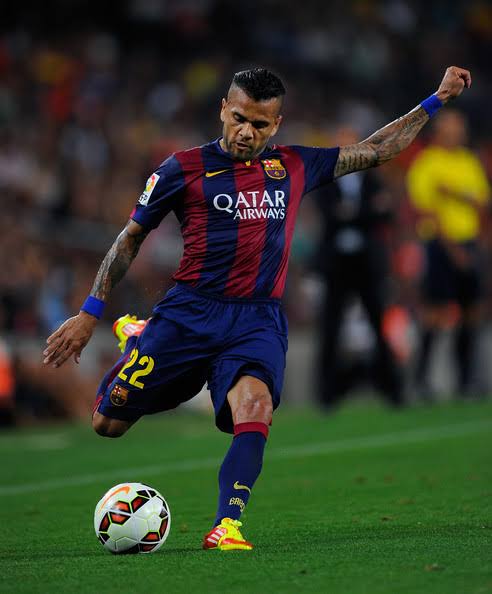 An official club statement from FC Barcelona regarding the move, reads;

“Barcelona and Dani Alves have reached an agreement in principle for the player to join the football first team for the remainder of the current season.

The Brazilian will be joining training from next week but will not be able to play until January.

In the Catalan capital, he made the right back slot his own across eight seasons, making 391 official appearances and scoring 23 goals.

Alves has also played for Brazil, winning six major titles, most recently the Tokyo Olympic Games, where he lined up in the final against what are now his team-mates Oscar Mingueza, Eric Garcia and Pedri.”