Barcelona have confirmed former midfielder, Xavi as their new first-team coach on a contract until 2024, following the sacking of Koeman. 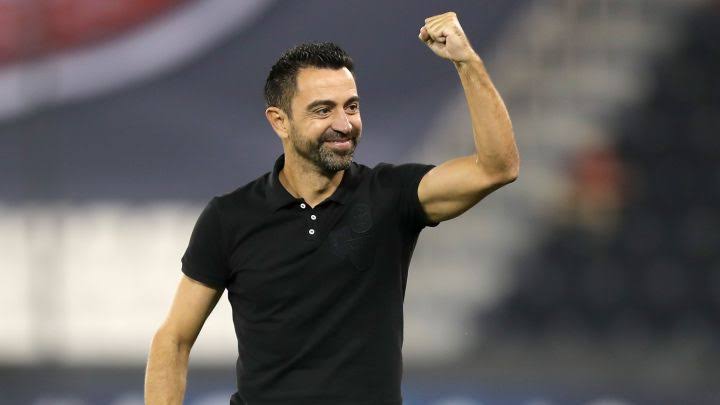 The Spanish side had received the green light on Friday to sign the 41-year-old club legend, after they paid the release in his contract with Qatari side Al-Sadd. 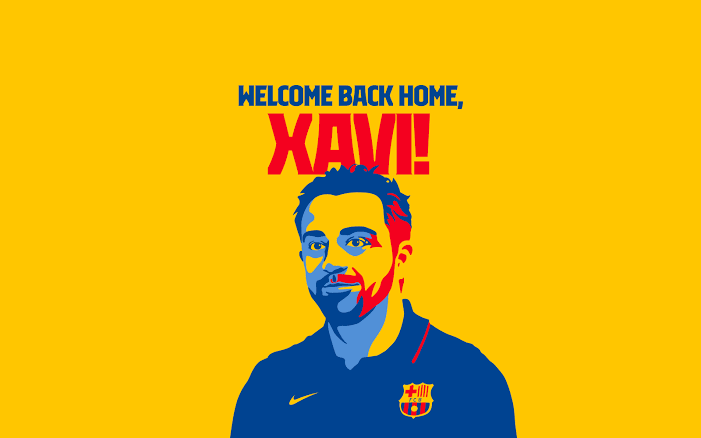 “FC Barcelona have reached an agreement with Xavi Hernandez for him to become first team coach for the rest of the current season and two more seasons,” the club said in a statement welcoming him back to the club.