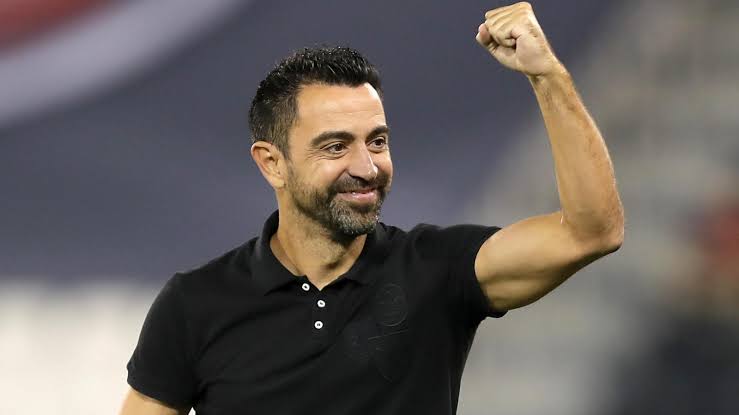 The Catalan giants relieved Ronald Koeman of his duties in October, and interim manager Sergi Barjuan has overseen a draw with Alaves and a narrow Champions League win over Dynamo Kiev on Tuesday.

Xavi will be in charge of what should be his last game as head coach of current Qatari club, Al Saad on Wednesday, according to Sportsmail. 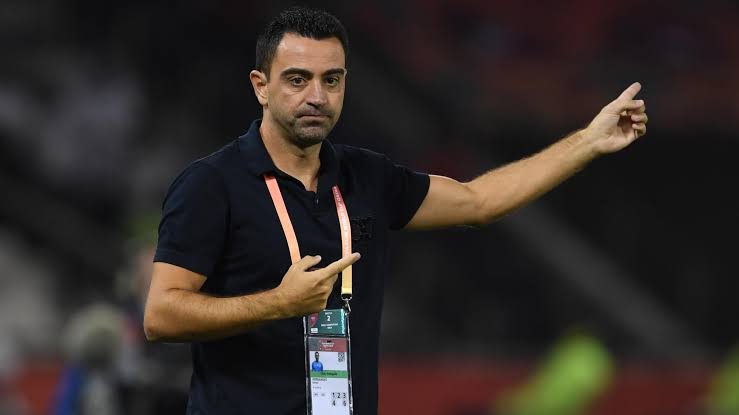 He would then arrive in Barcelona on Thursday, but reports state the club could leave interim coach Sergi Barjuan in charge for the match away at Celta Vigo on Saturday, giving Xavi two weeks to prepare for his first game, at home to Espanyol on November 18.

Xavi has won 62 of his 90 games in charge of Al-Sadd and has previously made 767 appearances for FC Barcelona, during a trophy-laden 17-year spell at the club.