Home BBNaija BBNaija: “With all your US military experience, no be Sambisa you suppose...

Singer, Mr 2Kay has reacted to the recent fight in the BBNaija house early on Tuesday between Pere and his fellow housemate, Whitemoney. 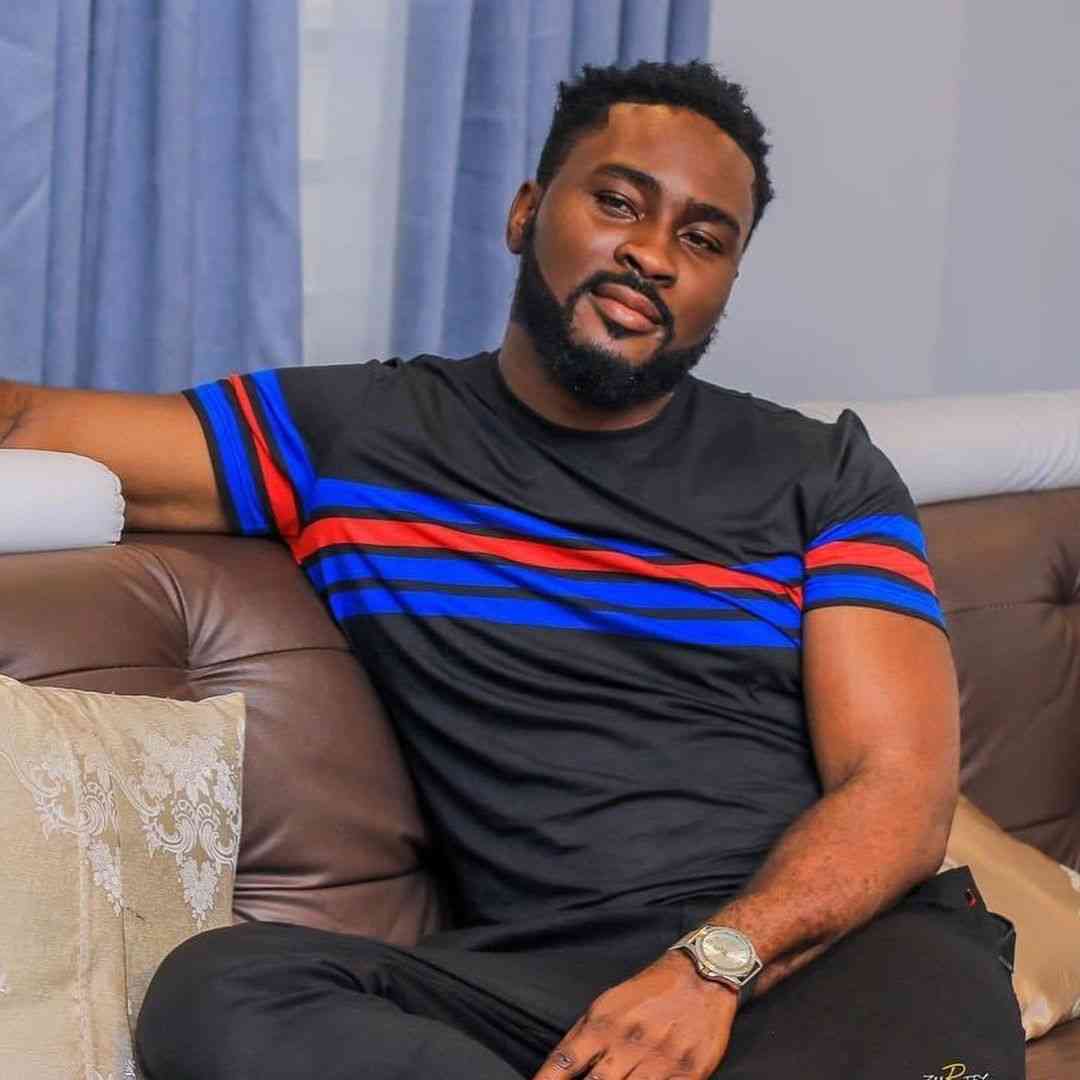 While reacting to the heated confrontation between them, Mr 2Kay asked why Pere is on the BBNaija show instead of being in Sambisa forest where he would’ve been more useful as a former soldier.

According to Mr 2Kay, Pere should utilize his military training as a former US soldier and be helping the Nigerian army out in Sambisa forest against Boko Haram, instead of intimidating Whitemoney. 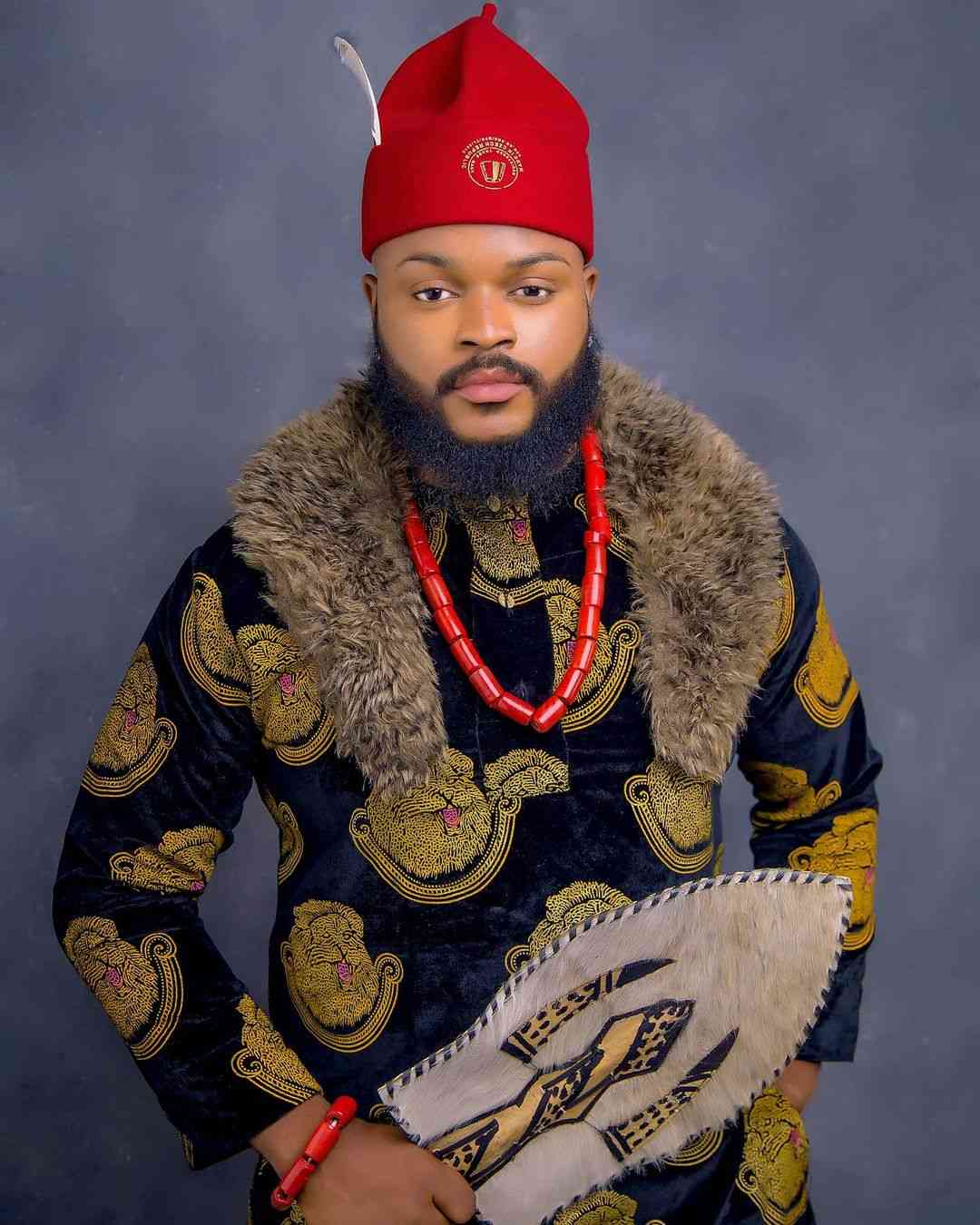 Mr 2Kay was commenting under a post shared by Instagram blogger Tunde Ednut showing the moment Whitemoney was explaining to fellow housemates how he felt about the whole confrontation with Pete.

“Pride goes before the fall, pere u are not better than anyone in that house, with all ur US military experience no be Sambisa forest u suppose dey to help Nigeria army fight bokoharam?” 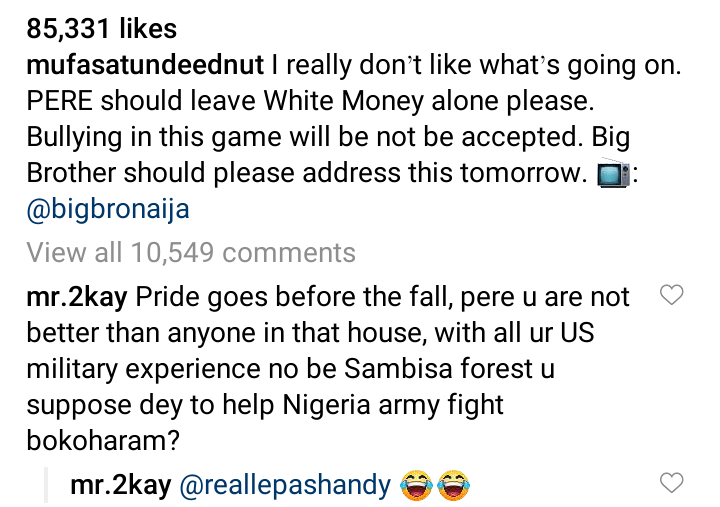