Big Brother Naija ‘Shine Ya Eyes’ housemate, Angel singles out the male housemate whom she believes to have the biggest manhood. 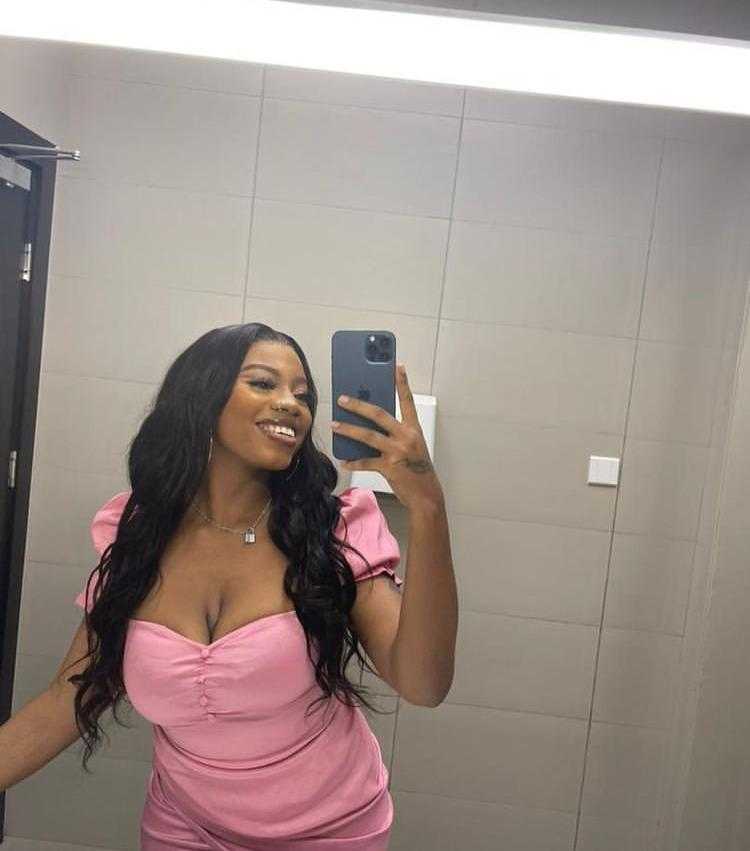 Jackie B, had a conversation with Angel and confessed to her that, she likes the new housemate, Michael.

She, however, added that, aside from Michael’s appearance and character, there’s one thing she’s unsure of which also falls under the list of things she wants in an idle man and that is the size of his manhood.

Jackie B told Angel that, she’s not sure if Michael has big manhood, as she really likes men with a big thing because that’s what makes her happy.

But Angel seemed to believe that, Micheal’s manhood would be small and she shared her own thoughts on the size of that of some other guys in the house.

She told Jackie B she believes Saga has the biggest manhood in the house as she saw him in shorts the other time and she was mind blown.

Jackie B responded with a surprise saying she never would have expected Saga to have had such.