BBNaija housemates, Angel and Jackie B were caught in an amorous discussion as regards the size of Michael’s manhood. 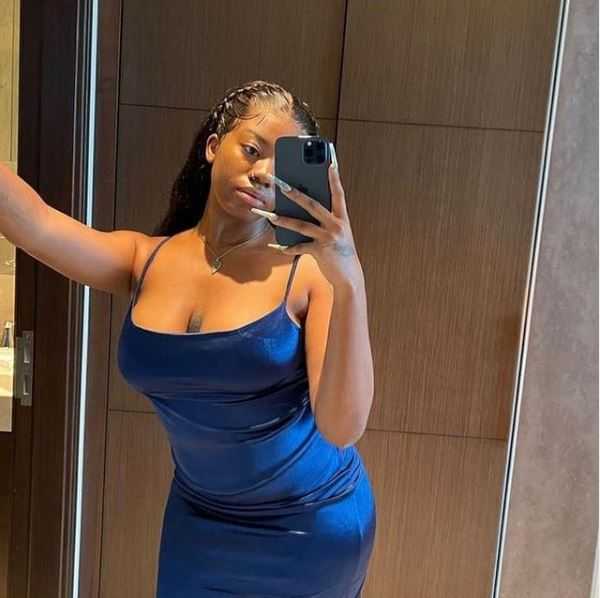 It all began when Jackie B opened up on having feelings for Michael but said she is deterred due to the fact that she’s a year older than he is. She noted that she’s 30, while Micheal is 29.

“He’s cute but he’s younger than I am. He’s 29 and I’m 30 years old. It’s not that bad but of all the guys, I’m most attracted to him. Not completely but if I’m to put everybody together and pick one, I’ll choose him.

“Not like he wants to date me or marry him. It’s mostly ‘cruise’ but I like him. I think he’s really smart and respectful.

“I just enjoy his company but there’s an attraction for sure and it makes it easier.” – Jackie B said. 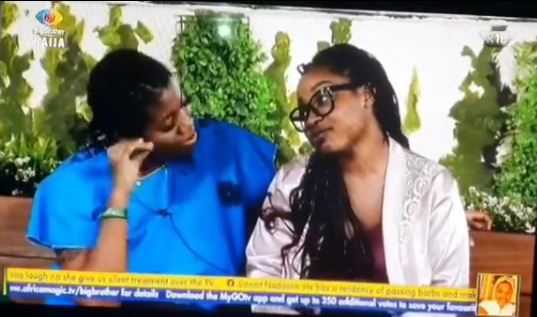 The conversation got more interesting when the duo began to talk about the size of Michael’s manhood which Jackie B presumed to be average.

Countering Jackie B’s thought, Angel said that Michael has small manhood and that she got a glance of it when he sat with a short.

Angel also went further to tell Jackie B not to be demoralized owing to the fact that some manhoods are usually small before erection. 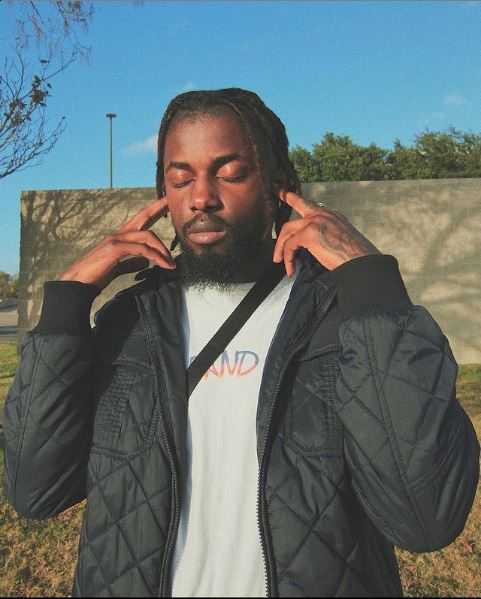 Jackie on her part noted that she prefers men with a bigger size of it.