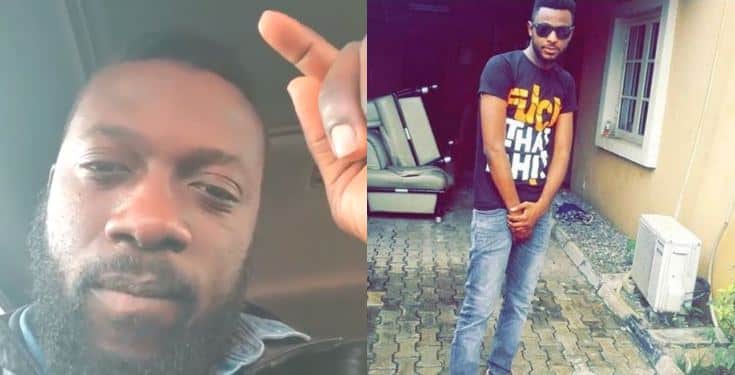 Actor Sean Jimoh took to socila media to vent out his frustration over the recent killing of Kolade Johnson. In a video he posted online, the actor placed heavy curses on any SARS official who has ever killed anyone. He prayed that such an officer will die before his time.

He also prayed for God to punish any celebrity who knows any SARS official and has not cut ties with such an officer.

Meanwhile the actor clapped back at one of his followers who attacked him for staying back in the US to call on Nigerians to lead a protest against SARS.

Watch the video, see the followers comment and his reply below; 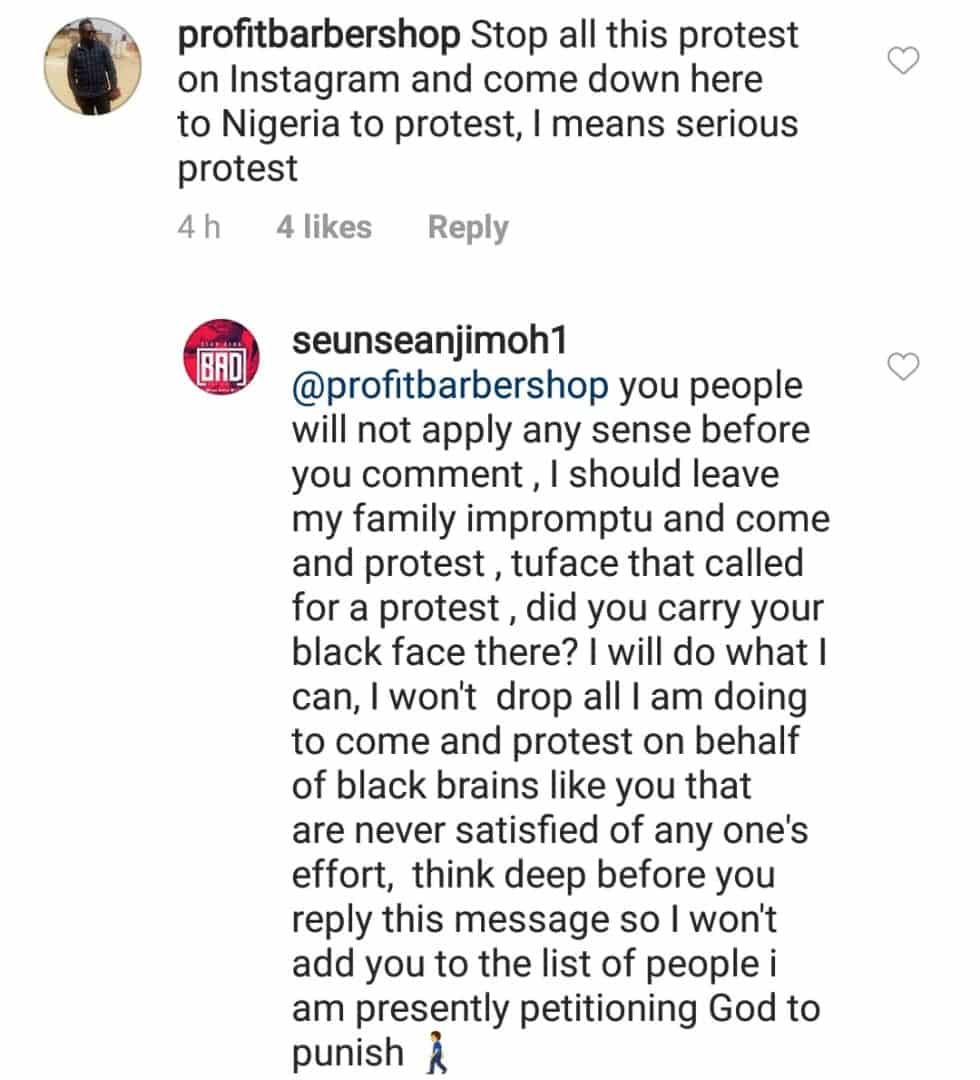