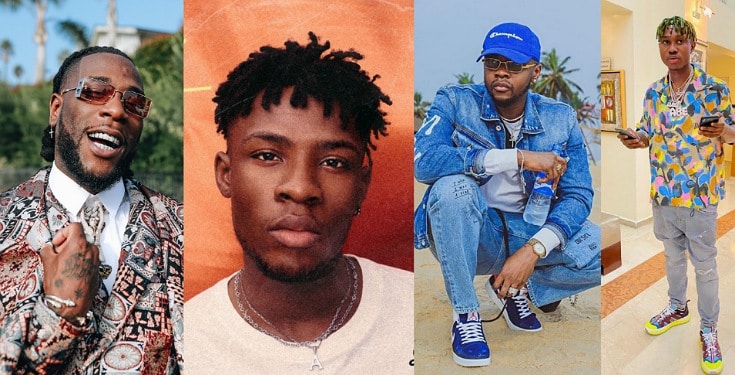 Zlatan called out Kizz Daniel for abandoning Oberz who he claimed thought the ‘Woju crooner’ how to make music.

On rave of the moment, Joeboy, Zlatan questioned if he really knows about the music business or he is just famous. Zlatan also acknowledged that Joeboy is talented.

Zlatan also recounted how he told Burna Boy about the birth of his child but the latter simply questioned his decision rather than congratulating him. 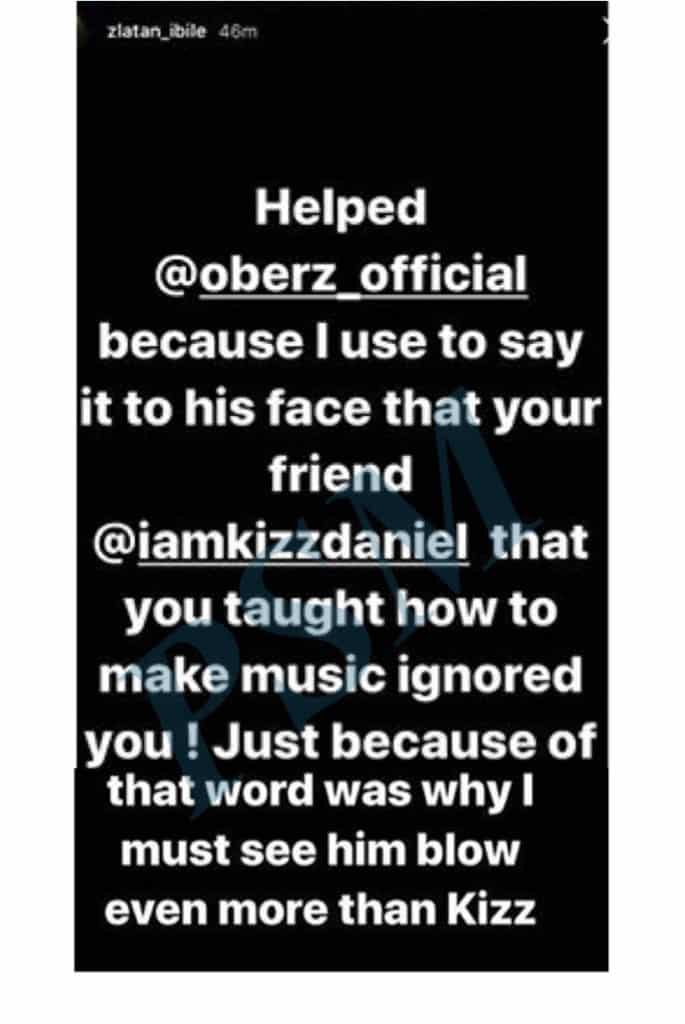 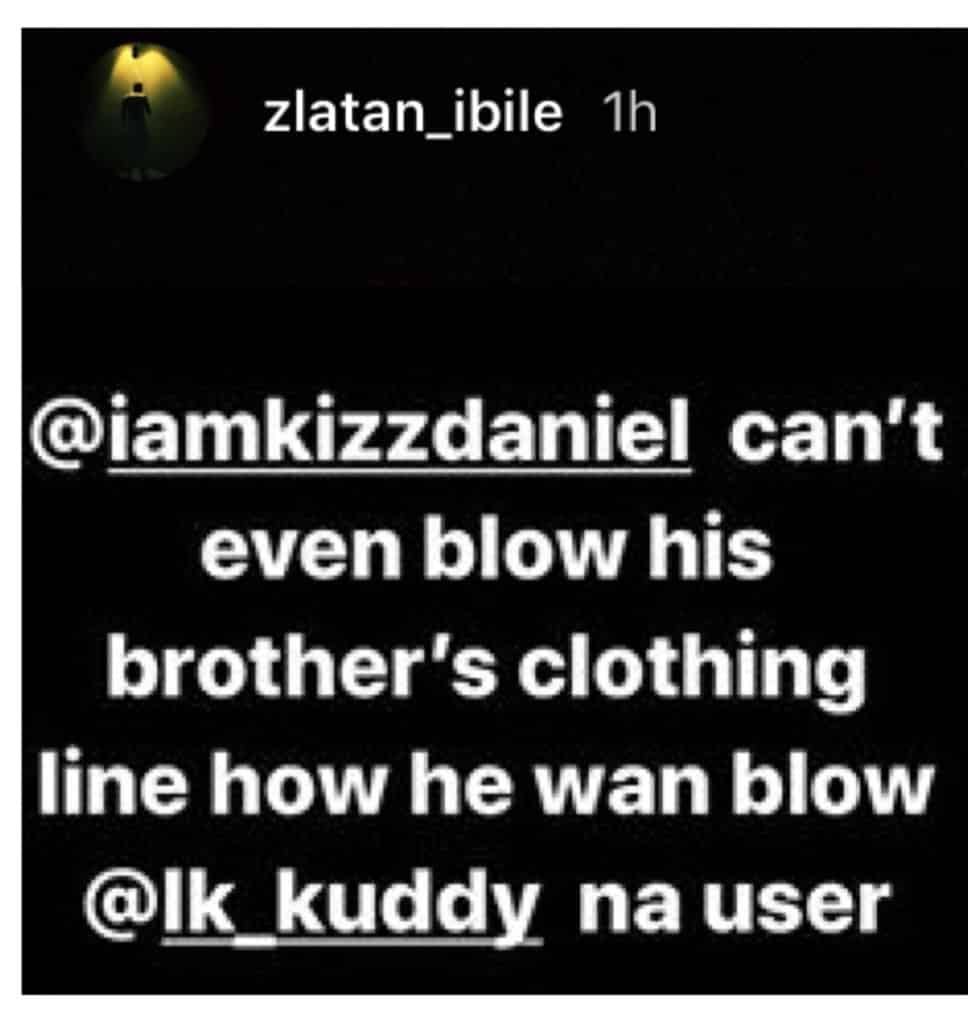 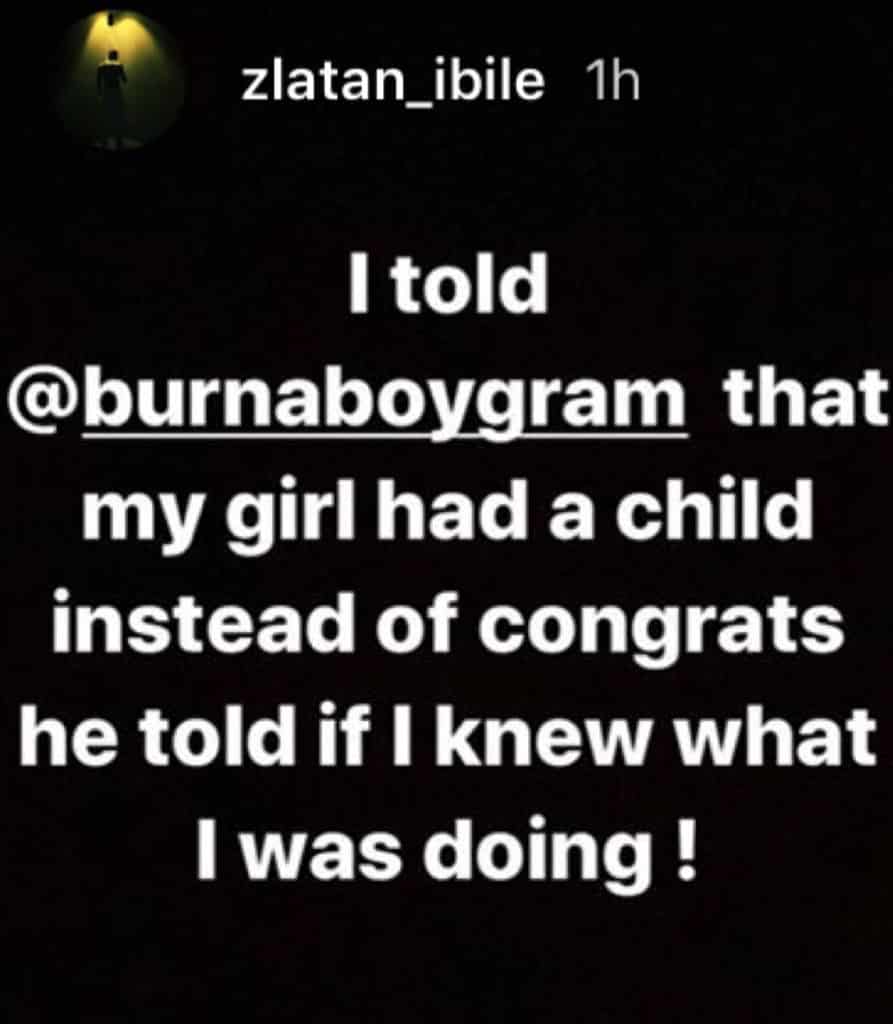 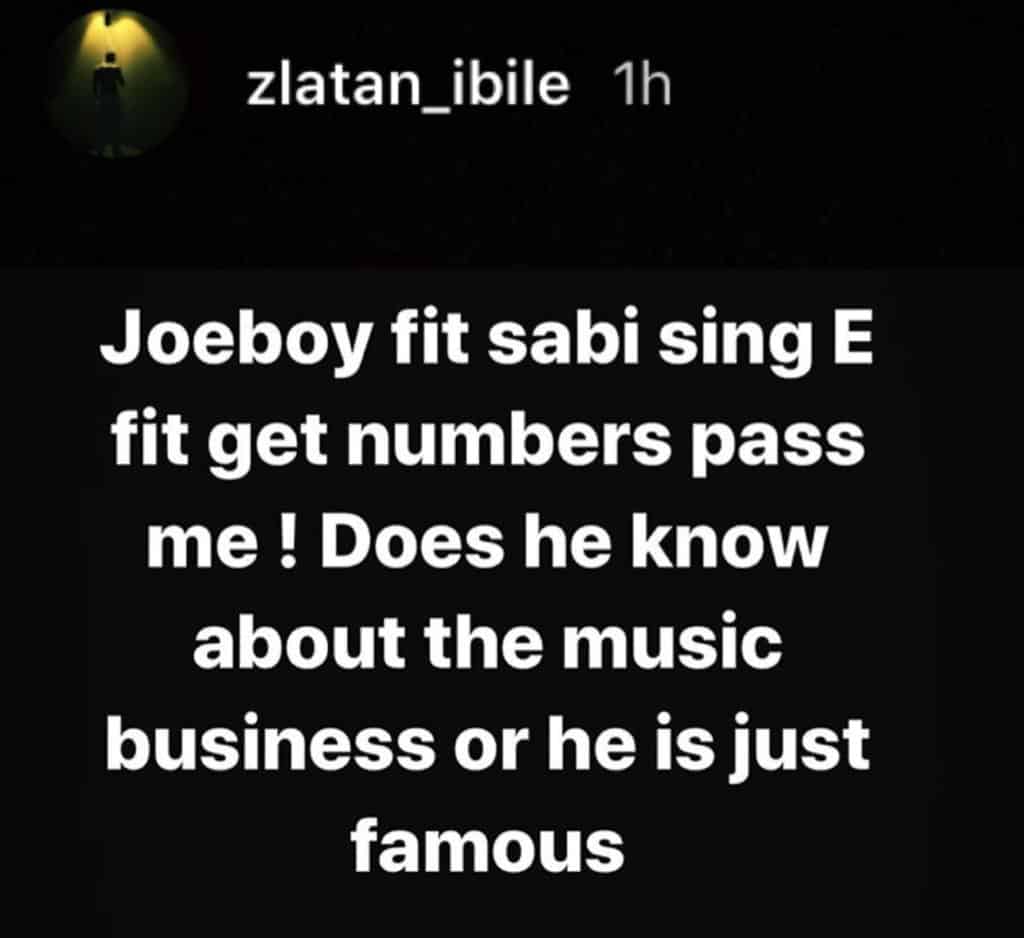