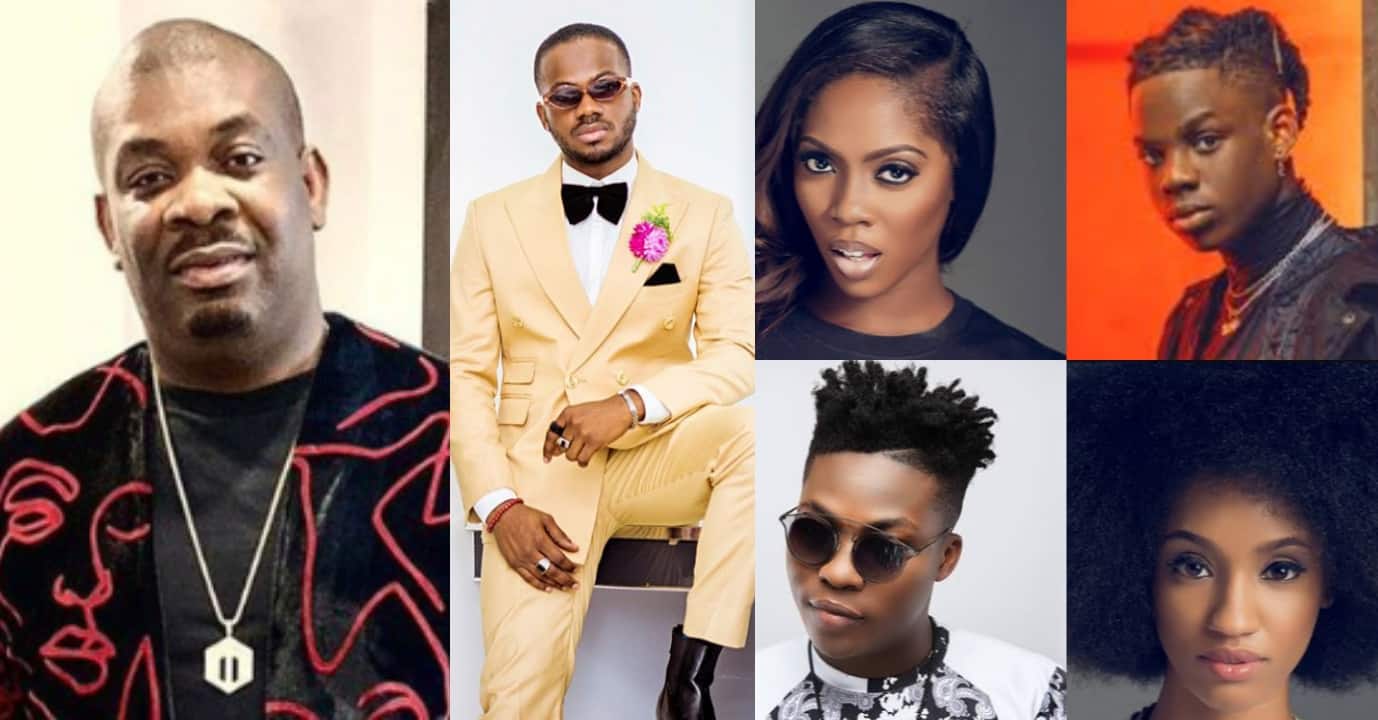 The “Godwin” crooner who recently revealed he won’t remain single after Micasa challenge, made this known today, May 6, 2020 on his official page via the micro-blogging platform, Twitter.

Casting our minds aback, it is no longer news that the entertainment executive and much honcho, casually referred to as Don Baba J, has raised tons of talents that have grown so tall in their respective music genres that they have become highly revered household names to reckon with.

Popular among these talents he raised are; D’Prince, Tiwa Savage, Korede Bello, Reekado Banks, Di’ja, Rema and other big names.

It is on this note that, Korede Bello who grew up musically under the mentorship and tutelage of Don Jazzy took out time today to make this public appraisal of him.